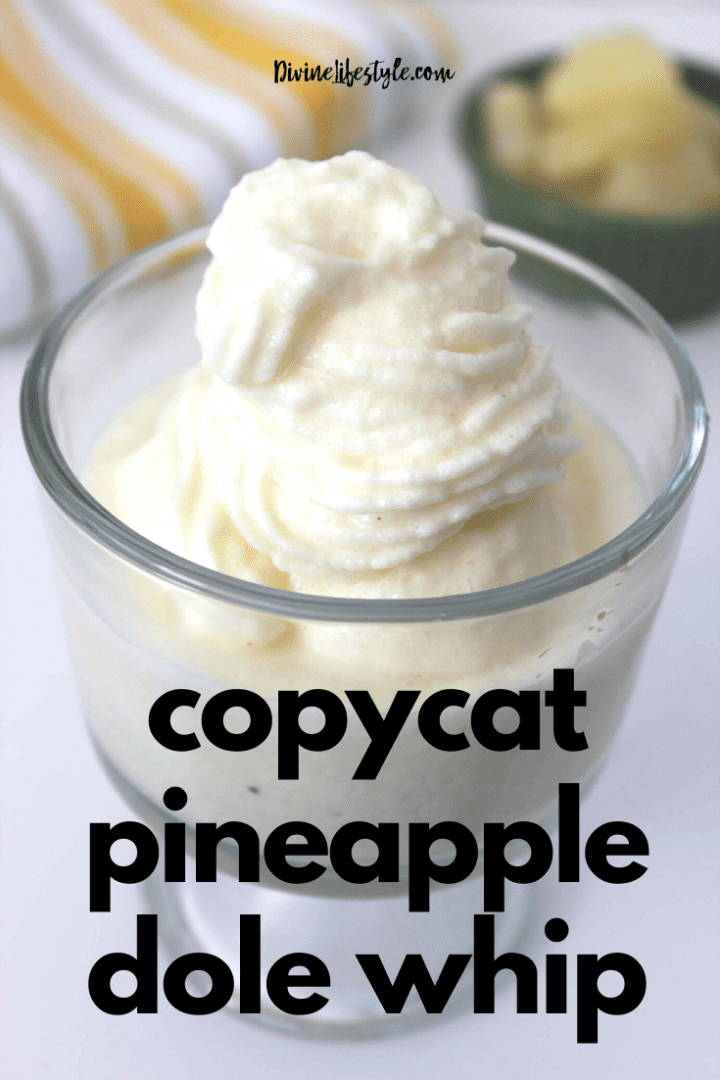 Dole Whip is one of Disney's secret pleasures much like Adventures by Disney. Well they really aren't all that secret anymore rather the Dole Whip is one of those iconic things that Disney World is definitely known for in additional to the rest of Disney amazingness. We love Dole Whip and did you know that can even now get a boozy Dole Whip at Disney. Just thinking about it makes me happy. We might try this recipe again but add alcohol next time.  If you are searching for dole whip soft serve, how to make pineapple dole whip, dole whip disney or even dole whip ingredients, this copycat dole whip is exactly the recipe you need. We hope that you love this Copycat Disney Dole Whip Pineapple Recipe. 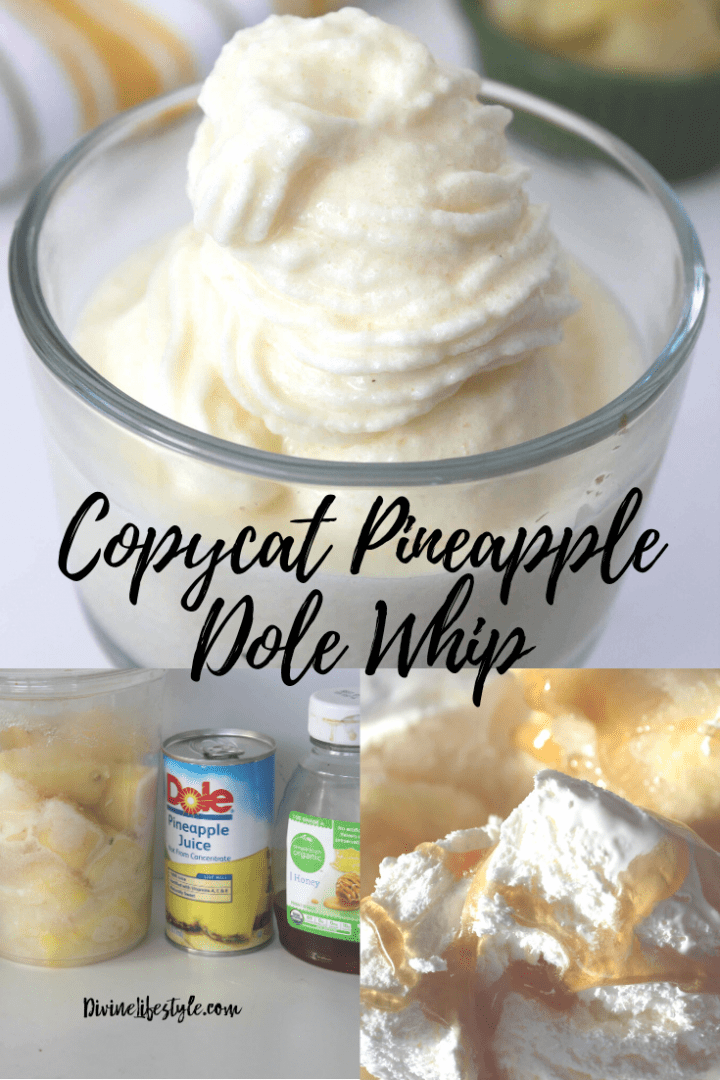 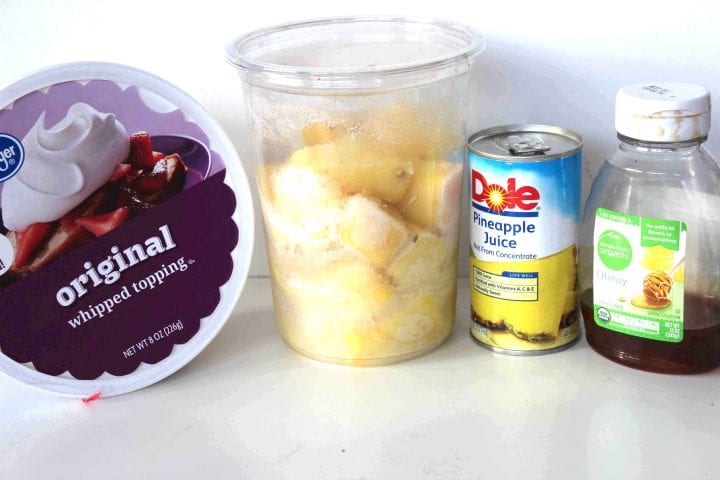 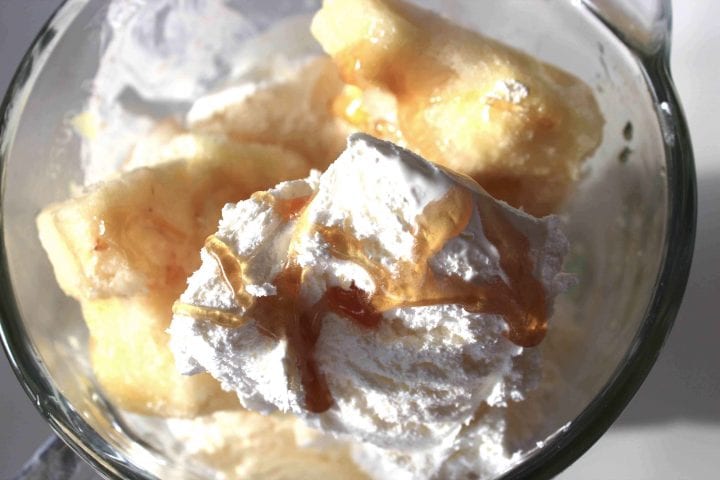 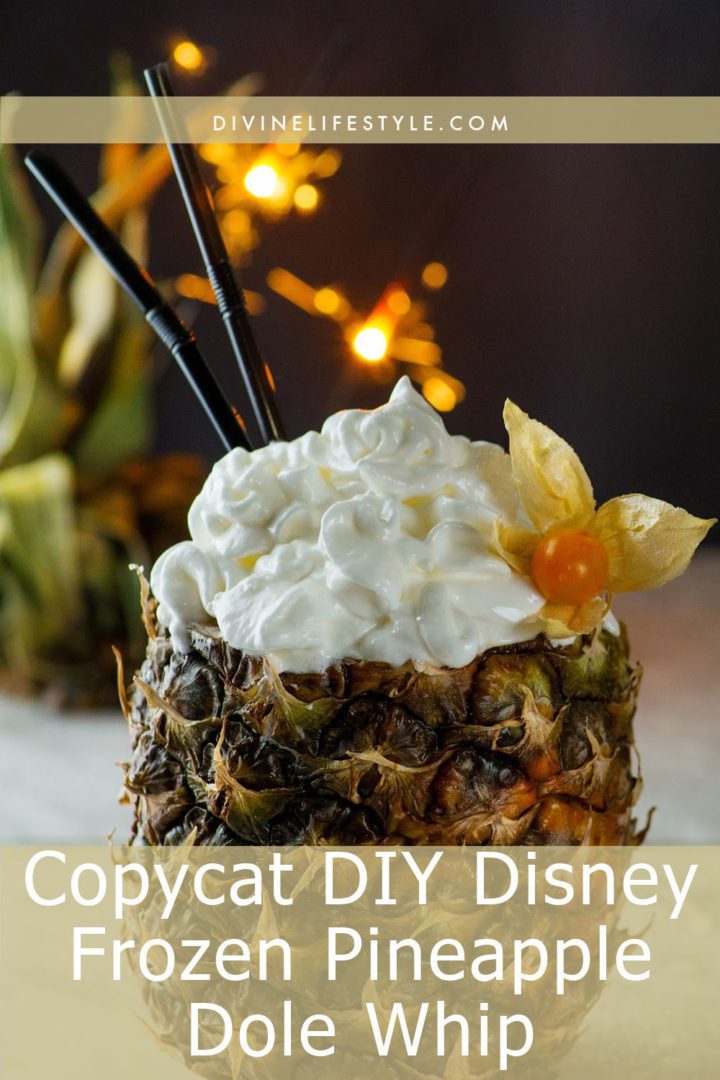 We such big fans of frozen desserts around here. We might be enjoying Frozen Cherry Custard Pie one minute or Caramel Macchiato Ice Cream or even Ice Cream Cake Cupcakes or maybe Fried Ice Cream or even Chocolate Dipped Cookie Sandwich or a Tropical Ice Float. No matter what delicious dessert you choose, something frozen and amazing is definitely an attention grabber as well as something to enjoy yourself. Whether you needed dole whip ice cream, pineapple dole whip, dole whip disneyland, what is dole whip or even whats in dole whip, this homemade dole whip will not disappoint. We hope that you are inspired by this Copycat DIY Disney Frozen Pineapple Dole Whip recipe. Happy creating!

Do you know how to pick the perfect pineapple?

Next Post »How to Make Working from Home Work 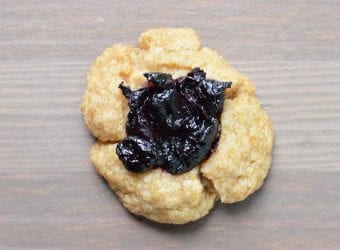 Lemon Blueberry Thumbprint Cookies Cookies are one of my all time favorites and I love making them whenever I can. We make a lot of cookie gifts and are always on the lookout for...

END_OF_DOCUMENT_TOKEN_TO_BE_REPLACED 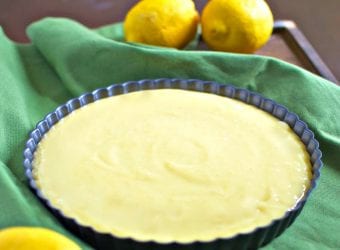 Lemon Curd Tart Recipe While lemon curd is a delicious addition to a number of recipes, rarely does it take center stage as the primary ingredient. In this recipe, it does just that, with...

END_OF_DOCUMENT_TOKEN_TO_BE_REPLACED 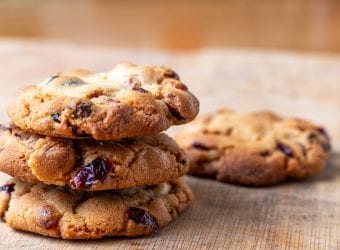 Cranberry White Chocolate Pecan Cookie Recipe We are all cookie lovers in this family. I remember being a kid and not being able to sleep at night. My dad would take my sister and...

END_OF_DOCUMENT_TOKEN_TO_BE_REPLACED 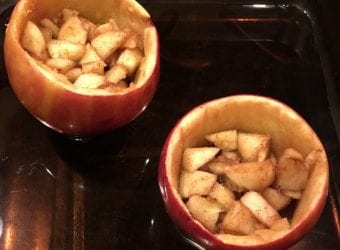 Crustless Apple Pies Recipe I love apple pie and I seriously love apples. However, I was one of those people who went to the store and just bought apples that looked good. That...