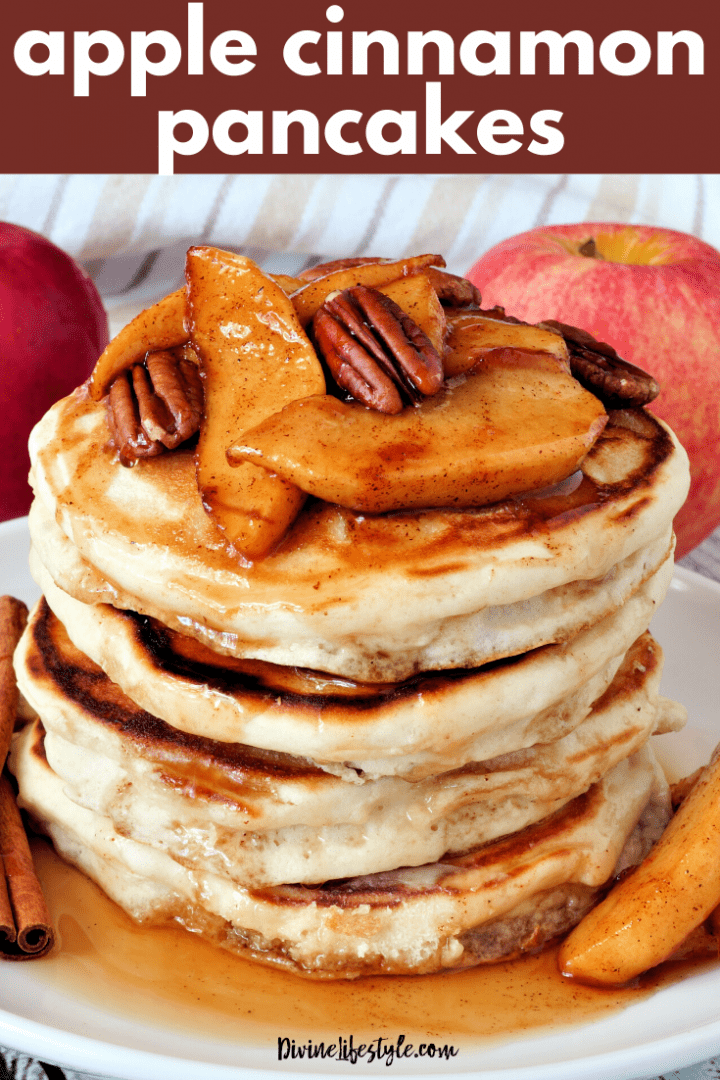 We all love pancakes in this house and especially apple and cinnamon pancakes. I mean what's not to love about pancakes? Pancakes are easily one of the all-time favorite breakfast foods. However, do you know what is in the syrup you are pouring on that golden stack of deliciousness of pancakes? I have to confess that I was not always certain what kind of pancake syrup I was using. That changed when I was introduced a few years ago to organic pancake syrup or real dark maple syrup. And use it on top of these apple pancakes? It's delectable.  I wanted to make certain that I knew what I was eating. We hope that you love this Apple Cinnamon Pancakes recipe. 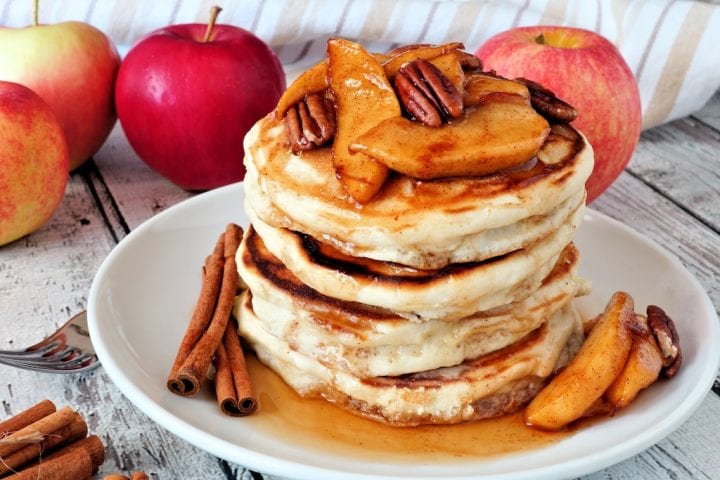 Easily make these pancakes into apple cinnamon protein pancakes by adding 2 scoops of vanilla protein powder but you may need to add more liquid like buttermilk because protein powder tends to really dry out pancakes. Blend your topping mix slightly for an apple cinnamon compote for pancakes. We hope that you are inspired by these Apple Cinnamon Pancakes. Happy cooking! 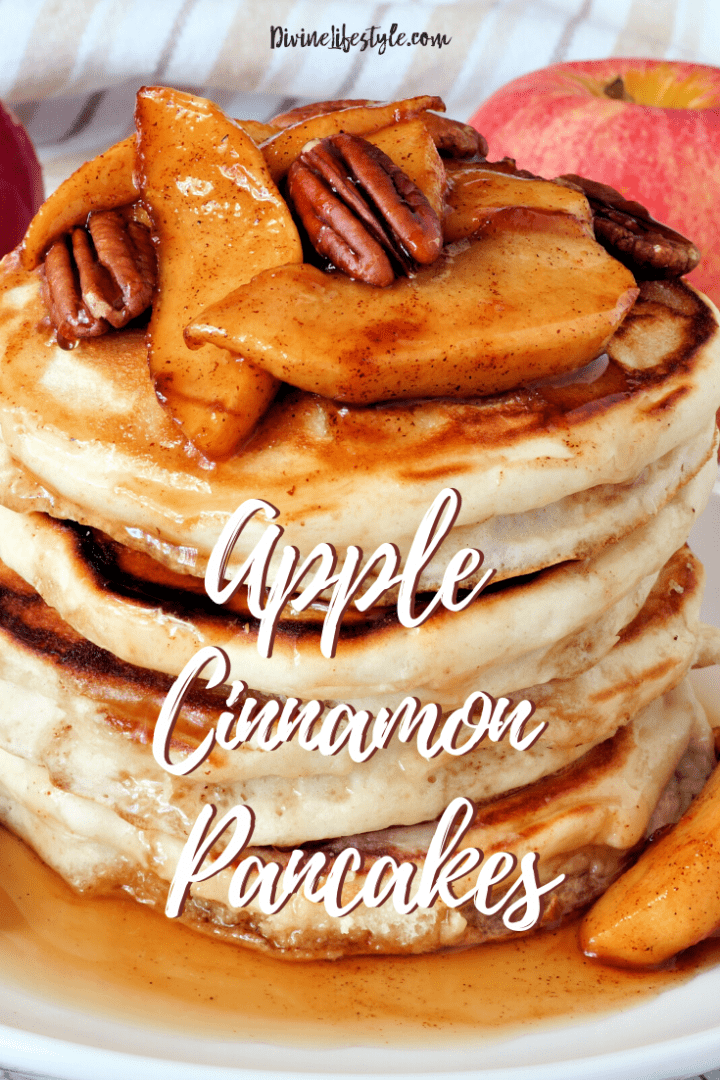 Next Post »Choosing An Auto Insurance Provider In Atlanta 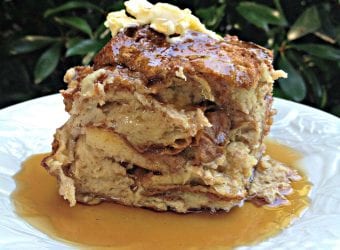 King's Hawaiian Bread French Toast Casserole Recipe Hawaiian bread French toast casserole is the perfect way for me to share my favorite bread and breakfast with my family. Years ago I lived in Hawaii....

END_OF_DOCUMENT_TOKEN_TO_BE_REPLACED 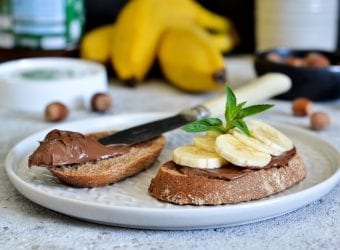 Nutella and Banana Breakfast Sandwiches We are Nutella lovers in this house. My 7-year-old daughter would eat it for breakfast, lunch and dinner if we let her. I am a fan of Nutella as...

END_OF_DOCUMENT_TOKEN_TO_BE_REPLACED 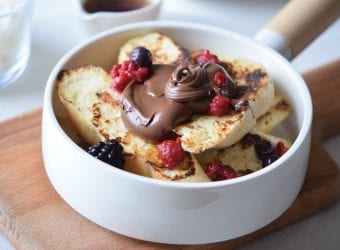 You know a recipe is good when you just want to share it with every single person in the room, and you can't stop talking about how easy it is to make + when...

END_OF_DOCUMENT_TOKEN_TO_BE_REPLACED 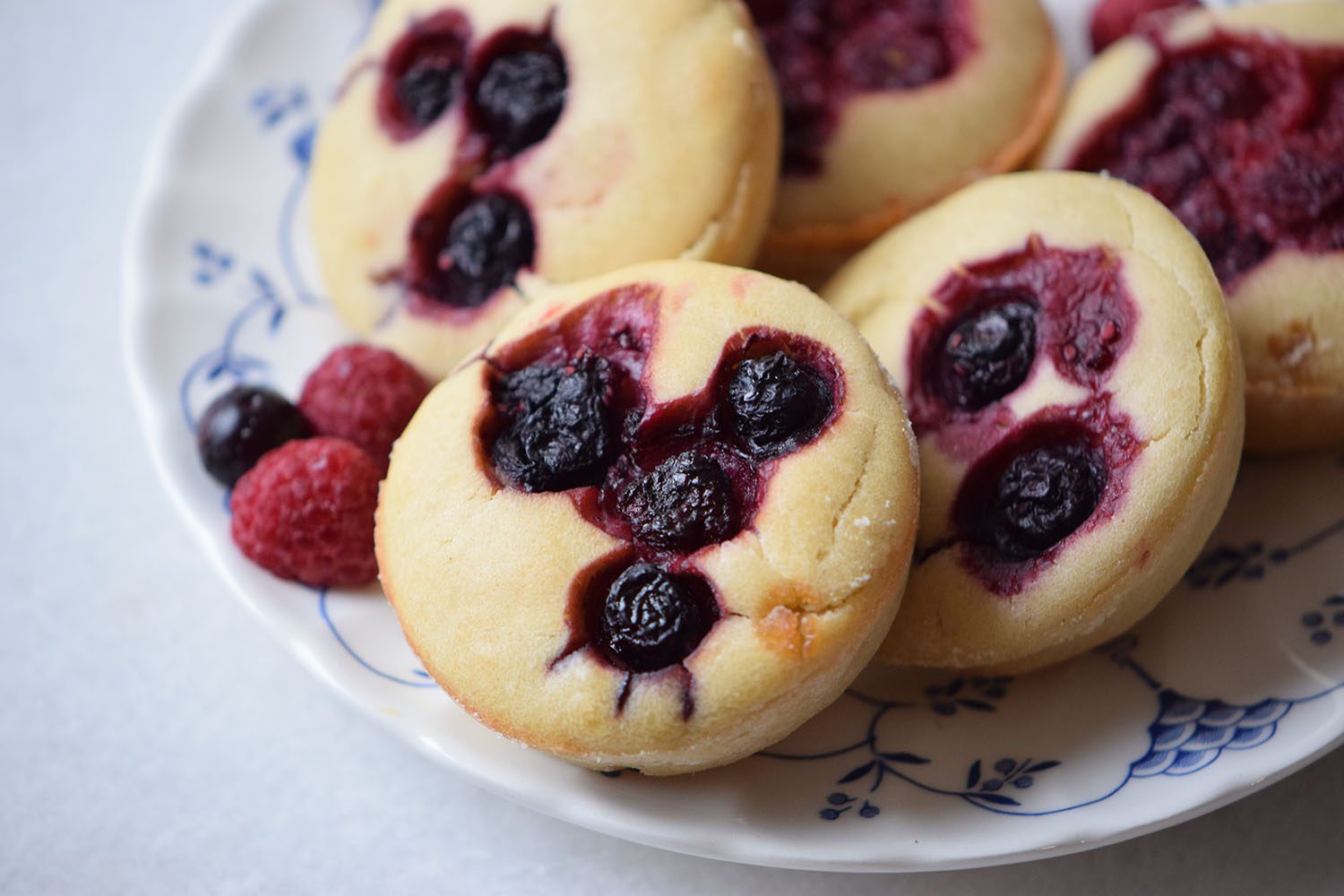