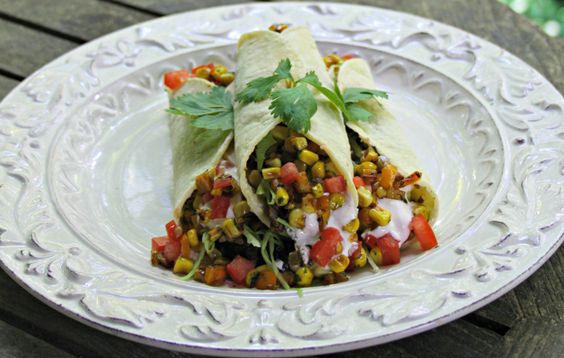 No one is more excited about eating tacos than I am. I even have tshirts all about my love of tacos. I also love brisket just as much as tacos so it was only natural that we combined the two for a delicious recipe. We hope that you love these Asian BBQ Brisket Tacos. 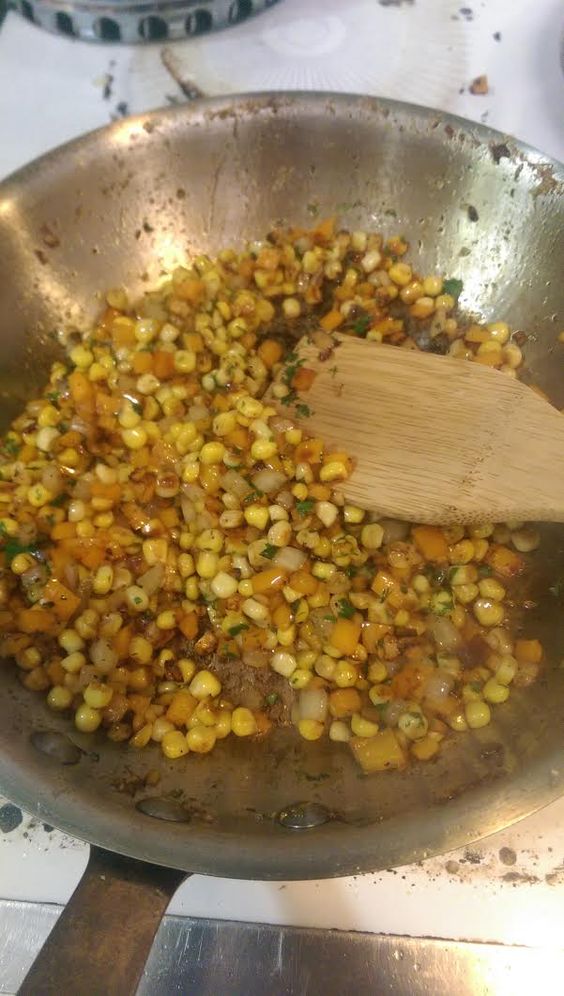 For the tacos, you need:

We hope that you are inspired by our Asian BBQ Brisket Tacos recipe. Happy cooking!

posted in Meat + Grilling Out
36 Comments » 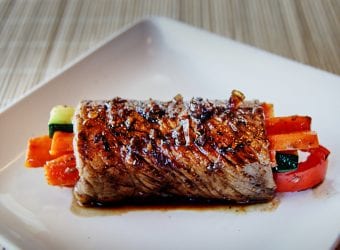 Orange Balsamic Glazed Steak Rolls Recipe I love steak. No really, you don’t understand…I literally L-O-V-E it. Almost as much as my husband, but I rarely eat steak unless it is amazing; I have...

END_OF_DOCUMENT_TOKEN_TO_BE_REPLACED 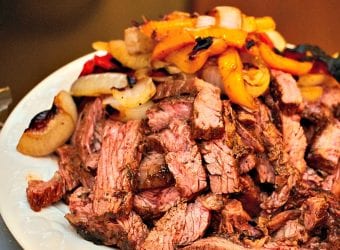 Southwestern Steak Fajitas Recipe As a mother of three kids, there is never enough time in the day. Between Scouts, play practice, recitals, and the general running of the household, there is always...

END_OF_DOCUMENT_TOKEN_TO_BE_REPLACED 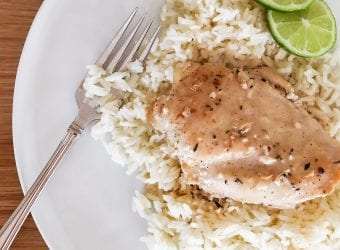 Coconut Lime Chicken My family is pretty much obsessed with every chicken recipe we have every tried. We just love chicken and upon finding a new chicken recipe, we get so excited that we...

END_OF_DOCUMENT_TOKEN_TO_BE_REPLACED 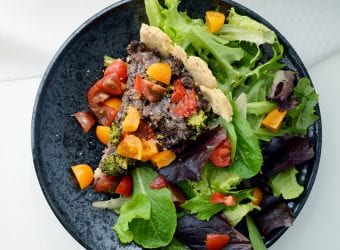 Rustic Ground Bison and Beef Skillet My husband and I have been together for years. I think about 17 or so. One of the first presents that I gave him was a really nice...