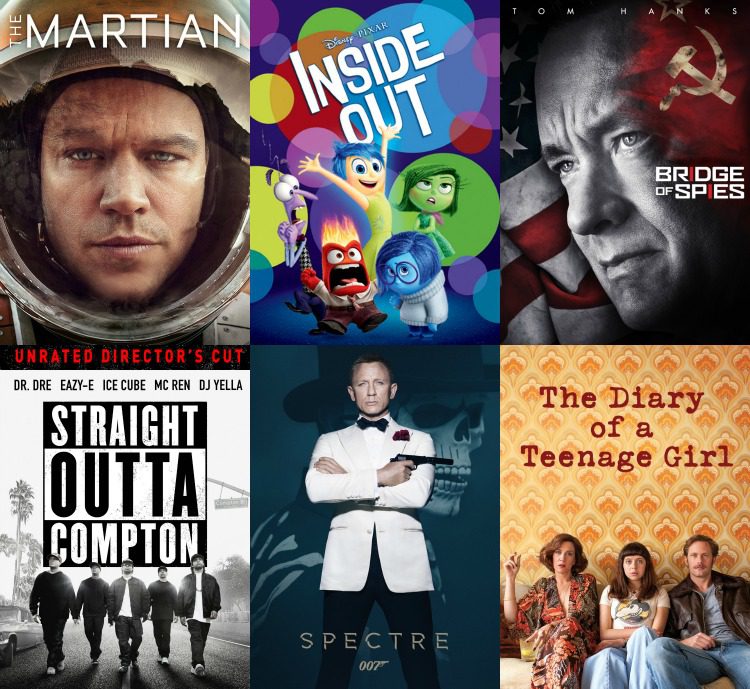 I am an avid movie lover. I love to watch pretty much any genre of movie. I get especially excited to watch all of the Oscar winning movies every year that I might have missed in the theater.

With the Oscars coming up this weekend, did you know that you can easily catch up on all those nominated movies? How great is that. Movies On Demand is the place to go for the timeliest titles, allowing everyone to catch up on the most popular films by the Oscars' on February 28. These brand new movie titles won't be released to the Netflix library or a very long time! 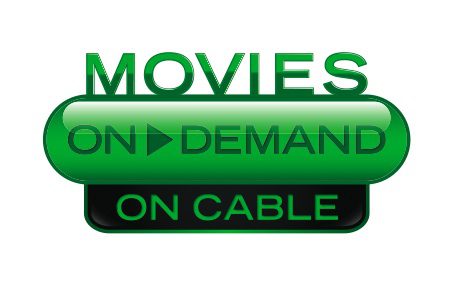 The Best Current Content: MOVIES ON DEMAND (MOD) on cable is the place to go for the most current films making their television premieres. You can find the newest titles from every major Hollywood studio and all the important indies.

Pristine Quality: Titles are presented in very high quality.  (1080i HD, 3D when available.)  No buffering, glitches or stopping.

Easiest ordering system: Just press the On Demand button on your cable remote, scroll through the movie artwork, select your title and watch on your beautiful home screen.  No passwords to remember, no wires or alternate screens to connect. You can search themed folders such as new releases, library titles, action, drama, comedy, kids, etc. You can watch any trailer before ordering.

Extended viewing times – For the vast majority of titles you can rent and watch for 48 hours, and (some even longer).  It won’t disappear after one day.

Watch these Movies with nominations available On Demand now

Did you know that just about anyone in the U.S. who has access to cable can order a movie via On Demand?

Below is the full list of nominees and nominated films that are currently available On Demand. New titles will continue to premiere On Demand during the lead up to the Oscars on February 28th. 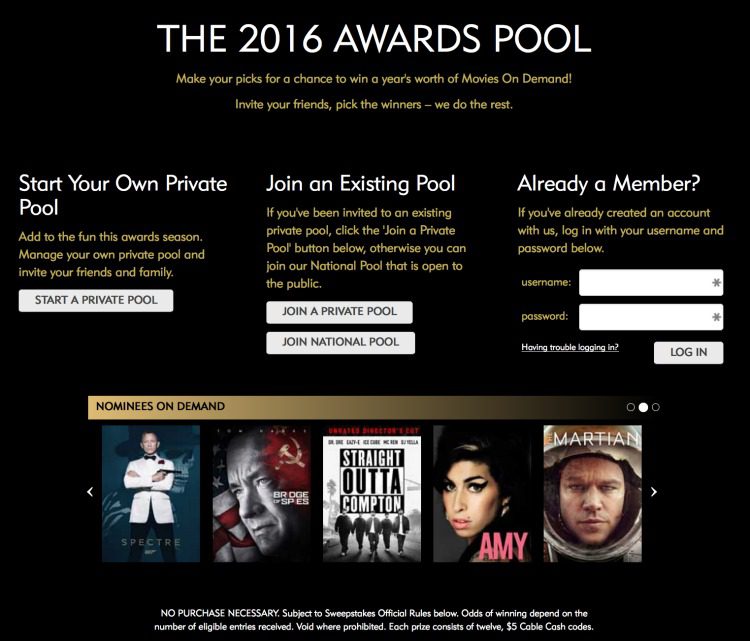 Get social with Movies On Demand 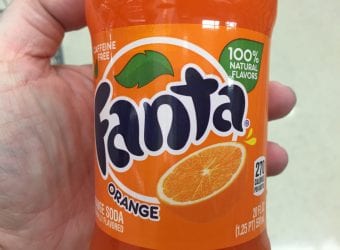 This is a sponsored post written by me on behalf of Fanta Freaky Foto Booth for IZEA. All opinions are 100% mine. Fanta is excited for Halloween and so are we! This is one...

END_OF_DOCUMENT_TOKEN_TO_BE_REPLACED

RSVP for the Friday #WootBirthday Twitter Party plus get Woot's Totally Fun Pricing and Bags of Crap Hey Friends! We are over halfway through Woot's 15th Birthday week celebration and things are getting even...

END_OF_DOCUMENT_TOKEN_TO_BE_REPLACED

I am really excited about the 2012 doll of the year. My daughter, Annabella has been taking gymnastics since she could pretty much walk. She has always been a tumbler and loves doing anything...

END_OF_DOCUMENT_TOKEN_TO_BE_REPLACED

Seizing the Day at the Triathlon

My kids are fairly competitive. They are seven and nine. Three years ago that my son participated in his first triathlon. I say participated because he was just trying it out to see if...