Video of Matt Damon on Jimmy Kimmel – Best Show Ever!

Have you seen the video of Matt Damon on Jimmy Kimmel yet?

And the celeb appearances were even funnier.

« Previous PostEver Have One of Those Days? 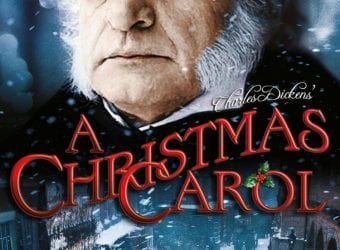 This post in sponsored by Fox Home Entertainment. There is nothing more comforting to me than bundling up in blankets and watching a good movie with my family. We love watching movies together and...

END_OF_DOCUMENT_TOKEN_TO_BE_REPLACED 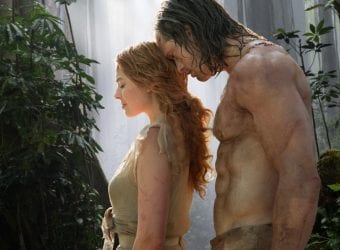 The Legend of Tarzan in theaters July 1 {OFFICIAL TRAILER}

END_OF_DOCUMENT_TOKEN_TO_BE_REPLACED

As families are gearing up for the back-to-school season, there's so much Moms need to do to get everyone ready for the new school year.  UnitedHealthcare StudentResources, a division of UnitedHealthcare Insurance Company, has...

END_OF_DOCUMENT_TOKEN_TO_BE_REPLACED

As a digital family, we seem to use digital technology in almost every aspect of our lives. We learn from it with various apps and computer programs. We use it to communicate with...