When Blu-ray entered the scene just a few short years ago, there were plenty of skeptics who claimed that it would be a short-lived fad. The evidence is in, though: Blu-ray adoption has exceeded most expectations, and depending on who you ask, has even outpaced the growth of DVD all those years ago. With that in mind, electronics companies have continued to perfect Blu-ray technology with new features and functionality.

The LG Electronics BP330 Blu-ray Disc Player with Wi-Fi is a full-featured Blu-ray player, but it does a great deal more. It's primary feature is the inclusion of built-in wi-fi, meaning customers have instant access to their favorite TV shows, movies, and music from streaming services like Netflix, Hulu, and even YouTube.

In terms of Blu-ray playback, the BP330 provides full 1080p output, meaning that your movies will look spectacular no matter what type of television you own. The player is compatible with DVD as well, meaning your existing movie collection can be played as well as more modern titles. In addition, DVD up-scaling provides exceptional image quality with 1080p output via HDMI, meaning that even older movies can look better than ever before.

Hardware features include USB 2.0 ports, meaning you can connect portable devices such as hard drives, cameras, and smartphones so that you can watch home videos, share photos, and listen to music, through your television and attached audio equipment. The BP330 supports an extremely wide range of video formats, meaning that no matter what types of videos populate your movie collection, they can be displayed through the player.

For parents with little ones in the household, the BP330 also features a parental lock, ensuring questionable content is out of reach.

Music lovers will also get a lot of mileage out of the BP330. CDs play with no problem, and thanks to the built-in Internet connection, album and track titles can be retrieved almost instantly. For the most immersive music listening experience, customers can make use of the BP330's compatibility with the leading surround sound technologies including Dolby TrueHD and DTS HD.

LG is one of the leading providers of Blu-ray technology, and the LG Electronics BP330 Blu-ray Disc Player with Wi-Fi is another example of that. 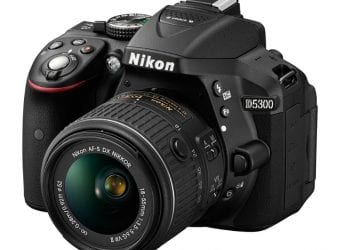 Best Buy is the ultimate destination for the latest cameras and camcorders to capture your high-stakes memories. These three cameras from Nikon, Sony and Samsung, all come equipped with built-in Wi-Fi so you can...

END_OF_DOCUMENT_TOKEN_TO_BE_REPLACED 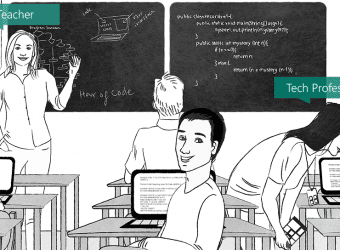 END_OF_DOCUMENT_TOKEN_TO_BE_REPLACED

Sony has long been a leading producer in electronic equipment. From digital cameras to computer systems and Blu-ray players, Sony has often led the way in home entertainment. A recent addition to the television...