How an extra parent raises an extra kid THE HOUSE movie 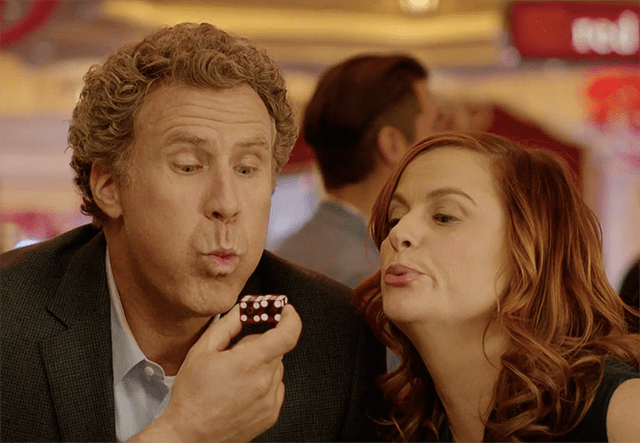 This post is in partnership with Warner Bros. Pictures.

How an extra parent raises an extra kid | THE HOUSE movie in theaters 6.30 #TheHouseMovie

For years, I have been thinking about sharing this story. I will fully admit that as a new mom I was absolutely the most extra parent in the world. Truly. So it was only natural that I raise my children to be the exact same way. My middle child is the leader of all three kids. She is quiet, unassuming and a strong person who others gravitate towards She was in first grade when the information for the talent show went out. Like any good parent, I blindly signed the permission slip because I was busy and excited that my kid was just participating in something fun like this so yeah she had my permission. Speaking of parents who go to extreme lengths to help their kids, you can catch THE HOUSE in theaters this Friday. 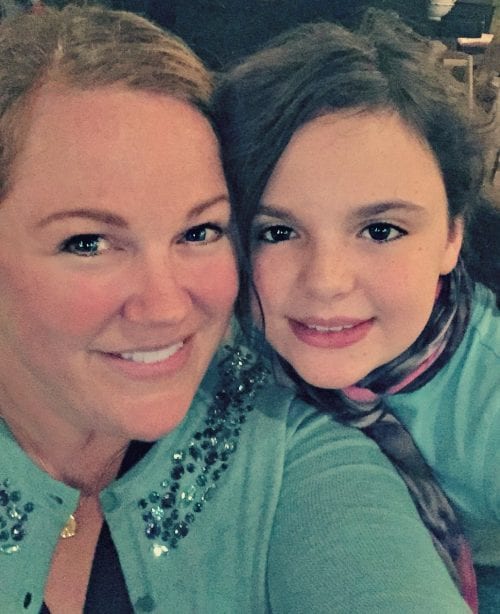 We got the tryout schedule and a few weeks before the date I noticed that my daughter was scheduled for her violin talent show tryout as the very first tryout for the show. She was ecstatic. She looked at me, in total seriousness and said, “I am gonna need a violin…oh and some lessons.” I was seriously stunned and then I ran down to the basement to find the violin that I bought during those five minutes one year that I decided I was going to play the violin. She was 100% my daughter. We are both extra. (pssst…extra = extravagant, over the top, excessive, dramatic) 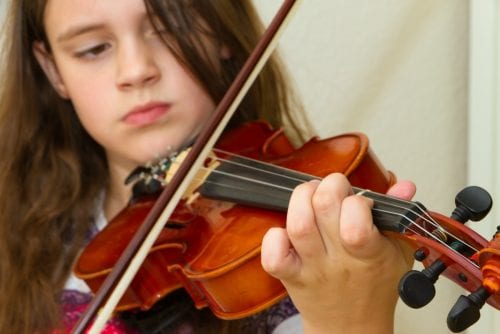 She played the violin during her tryouts and she was not selected for the show. I was proud that she planned to do something and fully executed that plan. The next parenting & child lesson after that was all about matching your actual skills with your plans. However, she is a pretty fabulous kid and there is anything that I wouldn't do for her including letting her fail. I failed at playing the violin and I learned not to invest in something until I am truly passionate about it. She learned to really hone those things that she was good at and did not pick up that violin again but she is learning to ukulele right now along with her dad.

These lessons we both learned are similar to those the upcoming movie, THE HOUSE starring Will Ferrell and Amy Poehler is about two parents who will do some crazy things to help their daughter go to college. Check out the trailer:

After Scott(Will Ferrell) and Kate Johansen (Amy Poehler) lose their daughter Alex’s college fund, they become desperate to earn it back so she can pursue her dream of attending a university.  With the help of their neighbor Frank (Jason Mantzoukas), they decide to start an illegal casino in his house. The film hits theaters on June 30. 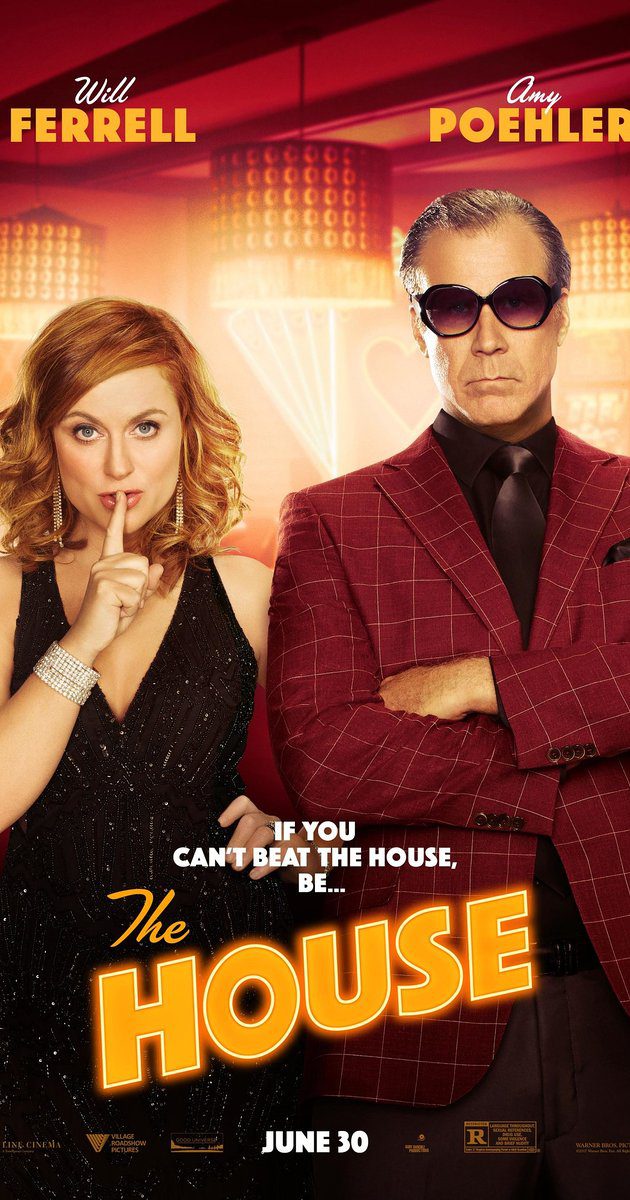 Get social with THE HOUSE

Prep for the Holidays with Appliances from Best Buy

The holidays are stressful and even more so when we are entertaining. We plan a lot of events and love throwing parties. We are serious foodies that spend days creating an amazing menu that...

END_OF_DOCUMENT_TOKEN_TO_BE_REPLACED 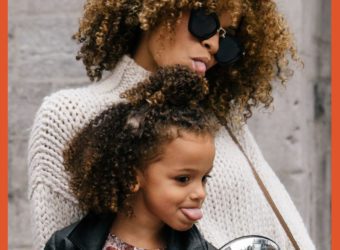 3 Tips for Moms to Function When Recovering From an Injury

3 Tips for Moms to Function When Recovering From an Injury Spending time on the dreaded disabled list (DL) is few people’s idea of fun. The joy of ringing a bell for your partner...

END_OF_DOCUMENT_TOKEN_TO_BE_REPLACED 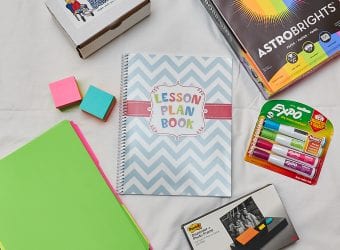 5 Tips for Preparing for Back to School

5 Tips for Preparing for Back to School Back to school season is here. Many kids have already started school, some of us are still getting ready. There is still time to prepare for...

END_OF_DOCUMENT_TOKEN_TO_BE_REPLACED

This is a sponsored post written by me on behalf of Chase Freedom for IZEA. All opinions are 100% mine. Are you someone who is financially savvy and takes advantage of rewards programs? For...