Last month, we had a dinner party using the recipes listed onPartyBluprints.com as a guide. We invited friends, cousins and relatives over to watch some football.

They had some great recipes listed in their Homegating – Score Big with Party Tips and Recipes post that you can check out like:

So on to the Homegating Party BluPrint:

1. THE MENU- from the playbook…

The Chicken Fajitas were delicious. We served the chicken fajitas with tortillas, black beans, homemade salsa, shredded cheese, sour cream and guacamole. We tripled the recipe and still didn't have anything left over.  We also had chips and salsa set out which was gone before we served the fajitas.

The other recipe that we made was the Slow Cooker Pulled Pork which we served as Mini Pork Sliders. The meat was fabulous. Tender and perfectly cooked. Everyone absolutely loved these little sandwiches on King's Hawaiian rolls which we served with cole slaw, baked beans, pickles and potato chips.

2. DECORATIONS – from the playbook…

I ordered party decor from Oriental Trading Company. Here is what I got:

Unfortunately I cannot find any pictures of it although I could swear that I took a few pictures.

3.THE KIDS ZONE – from the playbook…

For the kids, I wanted to do something fun that everyone could play along with as well. So I did two things. First, Football Bingo:

I found those cards online and then tailored them for the kids. If you look in the picture above, you will see that once halftime came, the bingo game turned into a wrestling war although we had fun while it lasted.

I also printed this out for all of the kids:

Although the boys were not as interested, the girls put glitter on the pom poms and used yarn to thread the football with with some wild yarn colors.

The party was a resounding success and we cannot wait to host another party for the Super Bowl.

I found this fabulous picture and will be posting a recipe later this week for Cocoa Krispies Mini Footballs:

Disclosure: This project has been compensated as part of a social shopper insights study for  #collectivebias. 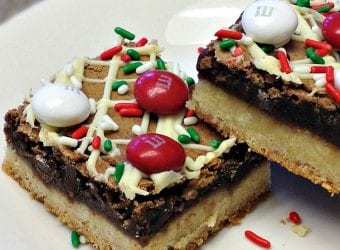 This is a sponsored post written by me on behalf of Glad & M&M’S® for IZEA. All opinions are 100% mine. Glad storage has exclusive holiday prints for containers and wraps that areonly available...

END_OF_DOCUMENT_TOKEN_TO_BE_REPLACED 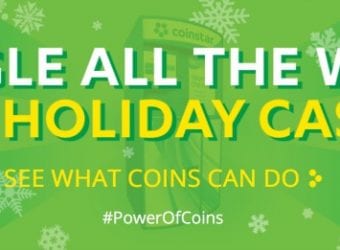 With the holiday season coming up, I know that many of us are looking for ways to stretch your budget a little further, right? I am always trying to get as much out of...

END_OF_DOCUMENT_TOKEN_TO_BE_REPLACED

A Little Piece of Happy from Trident

Trident gum’s A Little Piece of Happy campaign encourages people to keep a pack of Trident with them so that they can enjoy a little piece of happy wherever they are. Even through...