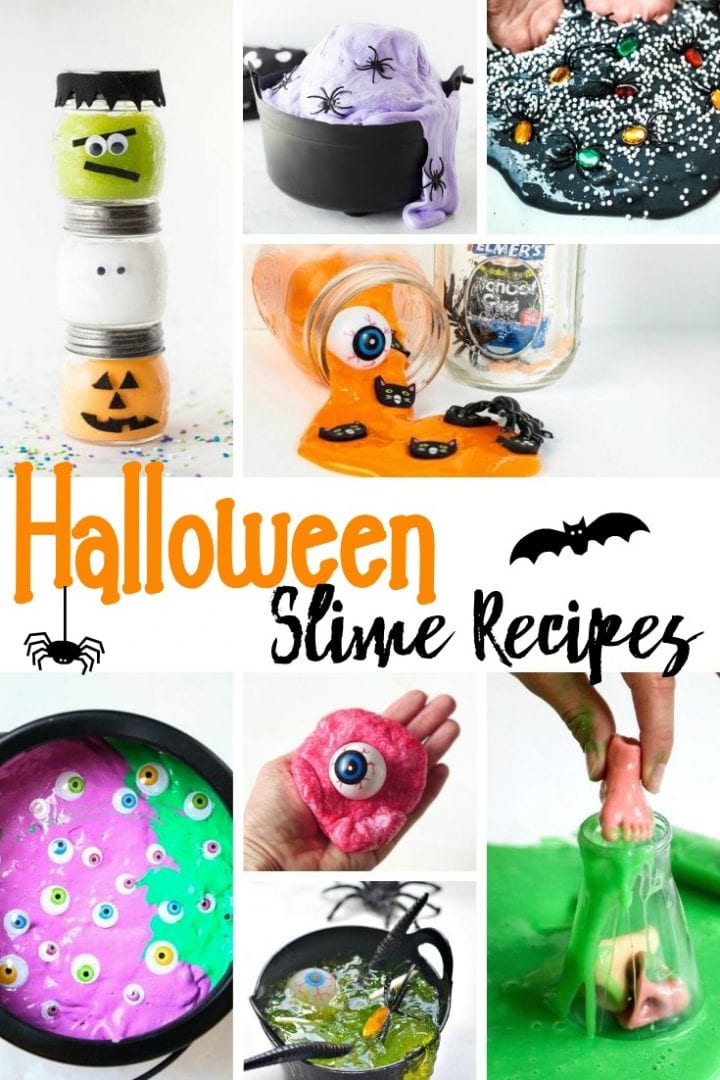 You know that we are all about Halloween in this home. I have those kids who pick out next year's costumes after they finish trick or treating this year. That is how serious we are about this fantastic holiday. This year the kids are really wanting to step up their Halloween game by making slime to hand out instead of candy. I am all for it because slime is super easy to make, the ingredients are fairly cheap and they can be as creative as they want to be. We hope that you love these 20 Halloween Slime Recipes.

If you haven't given slime a chance, definitely give this super cool list a shot and see what you and your kids can create this amazing Halloween season. We hope that you are inspired by these 20 Halloween Slime Recipes. Happy Halloween! 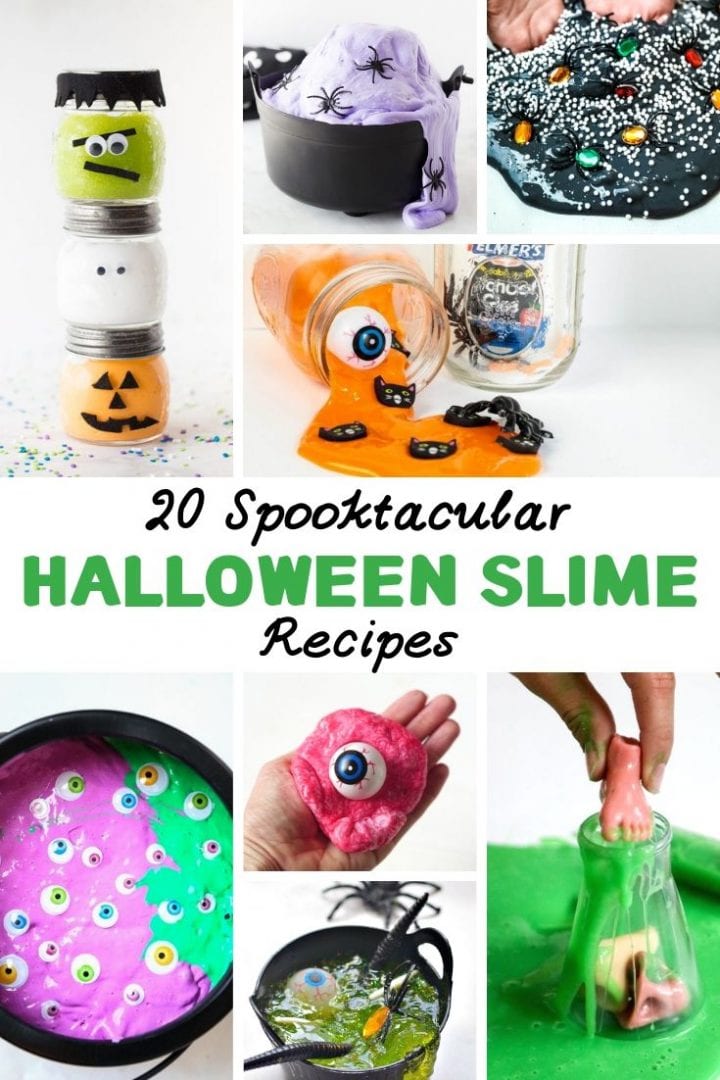 « Previous PostSoak in the Scenic Beauty of Pigeon Forge Tennessee 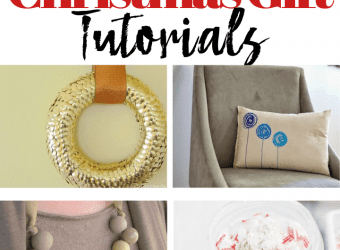 25 Handmade Christmas Gift Tutorials Making Christmas gifts is something that can be fun and let the entire family participate in. There are so many wonderful ideas below that I am certain you will...

END_OF_DOCUMENT_TOKEN_TO_BE_REPLACED 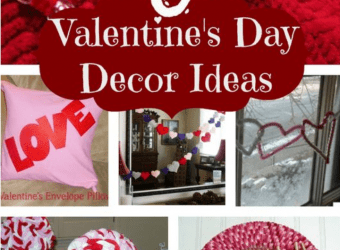 Valentine's Day DIY Decorations Every year for Valentine's Day, I like to decorate a little around the house and my kids do as well. Sometimes that means fresh flowers, hearts and anything that just...

END_OF_DOCUMENT_TOKEN_TO_BE_REPLACED 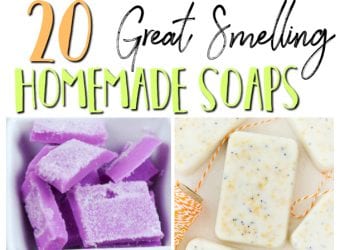 20 Handmade Soaps I am a lover of scent and when I cannot find my favorite scents, I tend to try to make something with essential oils with the scents that I love. Some...

END_OF_DOCUMENT_TOKEN_TO_BE_REPLACED 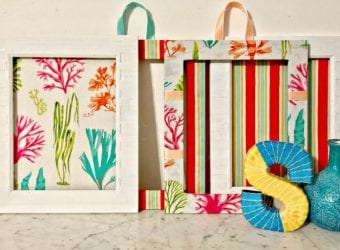 This post is brought to you in partnership with Waverly Inspirations and its parent company, Iconix. I have been compensated for my time. All opinions and ideas are my own. Read our full disclosure policy here....