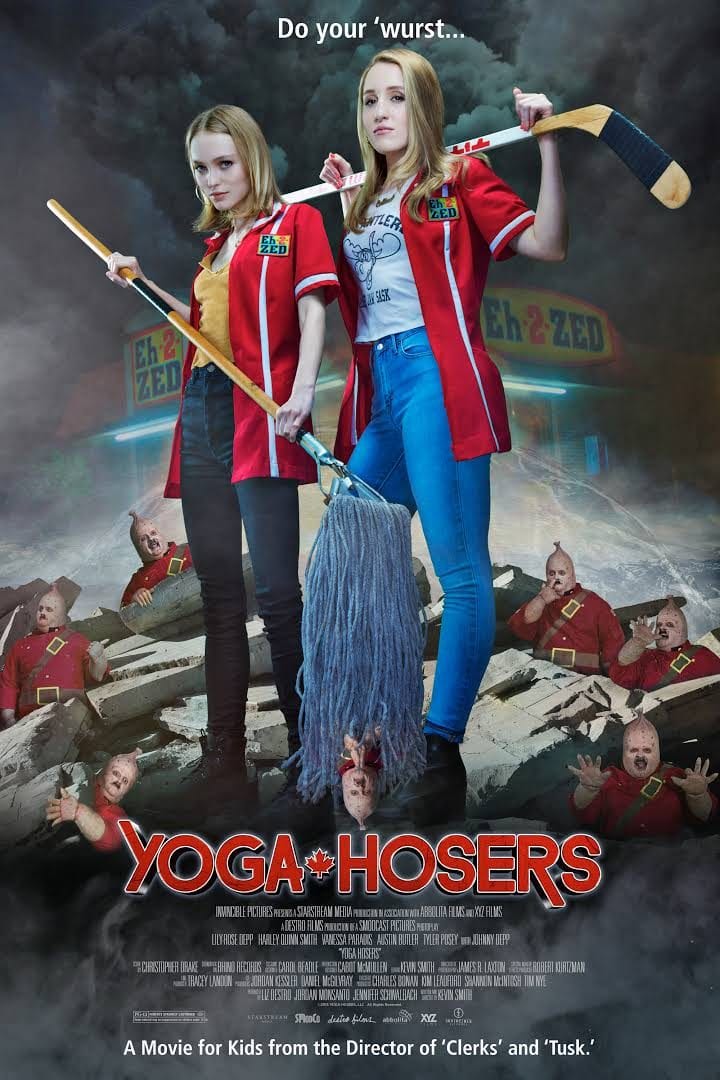 As the mother of two girls, I aspire to raise them with the attitude that they can do anything. I was raised that way. My father believed that there wasn't anything we couldn't do and he raised us that way as well. My sister and I played all kinds of sports plus we tried out all sorts of activities as well. We were very lucky to be able to do all of these things and really find our passion.

As a child, I discovered writing after attending a festival and my mother buying me a journal. Instead, I wrote a novel and began a lifelong quest to be a writer in some shape or form for almost everything that I do. I try hard to teach my kids the same lessons and allow them to have experiences that they are interested in.

As a result, we do a lot of fun stuff. We get to try all kinds of cool things and have some really crazy experiences. Last night we had the wonderful opportunity to attend the Fathom Events premiere of Yoga Hosers as they hosted a one-night only film event in select theaters on August 30th.

Have you heard of Yoga Hosers? 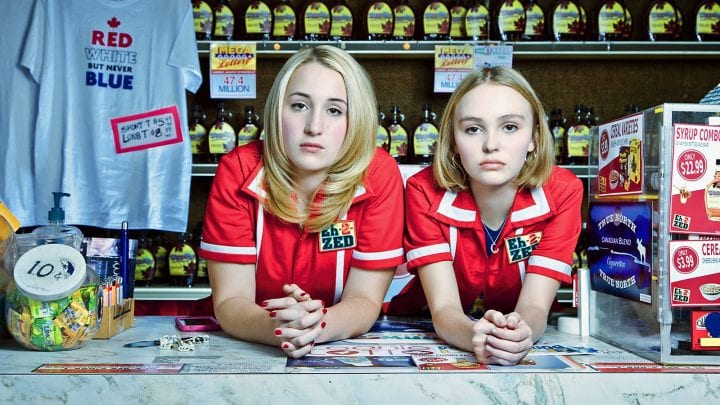 Two 15-year-old yoga-nuts Colleen Collette (Lily-Rose Depp) and Colleen McKenzie (Harley Quinn Smith) love their smart phones and hate their after school job at Manitoban convenience store Eh-2-Zed. But when an ancient evil rises from beneath Canada's crust and threatens their big invitation to a Grade 12 party, the Colleens join forces with the legendary man-hunter from Montreal named Guy Lapointe (Johnny Depp) to fight for their lives in a battle Canadian Nazis who take the form of deadly sausages. with all seven Chakras, one Warrior Pose at a time. Depp, Depp the younger and Smith the younger are returning in the roles they created for TUSK. 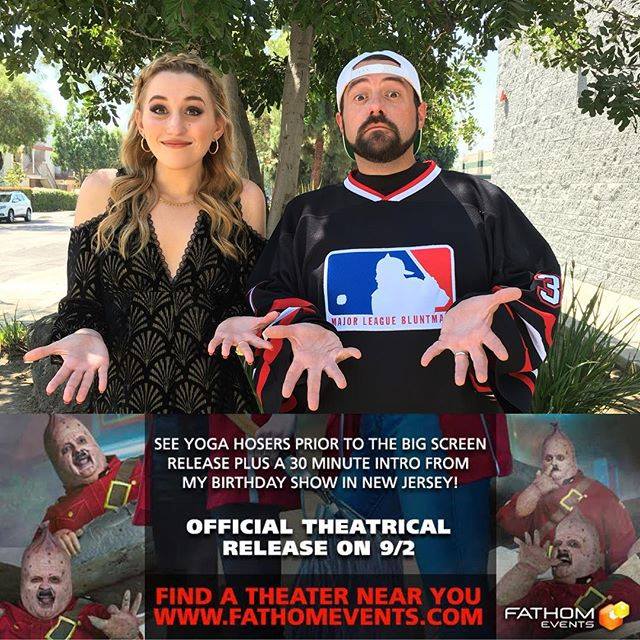 In a nutshell, the teenage daughters of Kevin Smith and Johnny Depp battle an army of foot-tall Nazis made of sausage in this comedy. The movie is rated PG-13 for crude humor, sexual references, comic violence, and brief drug material. Written and directed by Kevin Smith, Yoga Hosers comes out in theaters September 2, 2016.
Lily-Rose Depp and Harley Quinn Smith shined in this movie and were clearly meant to be on the big screen. Lily-Rose was extremely personable and absolutely adorable. My daughter's want to see every movie that she is in so Lily-Rose definitely has some fans for life. My kids laughed the entire movie and loved the two Colleen's as much as the two Colleen's love yoga. The girls were funny, silly and a little bit crazy. Don't forget to see Yoga Hosers from Kevin Smith in Theaters Sept 2.

Get social with Yoga Hosers

END_OF_DOCUMENT_TOKEN_TO_BE_REPLACED 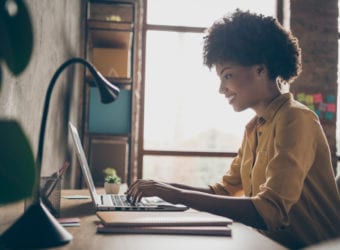 Remote Office Space Home Working Essentials – Best Home Office Necessities The best home office setup has everything you need and then some things you want for your home office as well.  If you...

END_OF_DOCUMENT_TOKEN_TO_BE_REPLACED

UPS Pin It To Win It

This is a sponsored post with UPS and the Social Media Chicks. All opinions are my own. During the holidays, UPS doesn't just deliver boxes – they deliver emotional connections. This holiday season, UPS wants...

END_OF_DOCUMENT_TOKEN_TO_BE_REPLACED

Join the Divine Miss Mommy and other fabulous bloggers from March 20-27 for The Ultimate Blog Party!