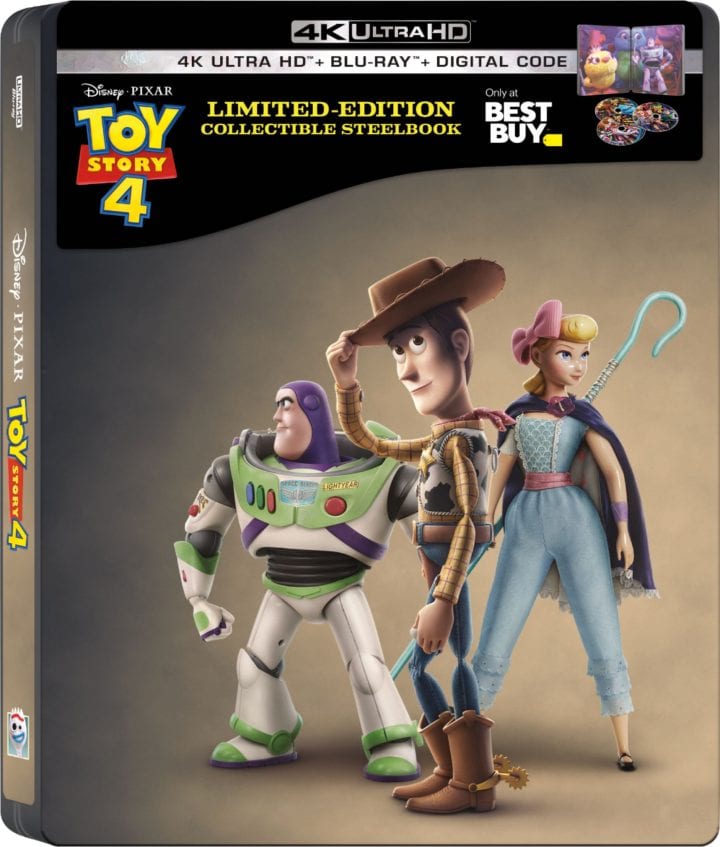 This family contains some pretty big entertainment fans as well as Toy Story Fans. In fact, we are just Disney and Pixar lovers altogether. ,In our home is the kids and the adults who loved Toy Story 1, 2 and 3 movies. Now we can't wait for Toy Story 4 which is out now and we are going to see this weekend. We hope that you enjoy this Get the Toy Story 4 4K Blu-Ray Collectible SteelBook and more at Best Buy #ToyStory4 #BestBuy post.

Toy Story is a computer animated film series and the first feature-length film animated entirely by computer. If this seems to be a sterile, mechanical means of moviemaking, be assured that the film is as chock-full of heart and warmth as any Disney cartoon feature. This Disney media franchise commenced in 1995 with the animated film of the same name, produced by Pixar Animation Studios and released by Walt Disney Pictures.

Toy Story is based on the anthropomorphic concept that all toys, unknown to humans, are secretly alive, and the films focus on a diverse group of toys that feature a classic cowboy doll named Sheriff Woody and a modern spaceman action figure named Buzz Lightyear, principally voiced by Tom Hanks and Tim Allen, respectively. The group unexpectedly embark on adventures that challenge and change them.

In Toy Story 4, Woody, Buzz Lightyear and the rest of the gang embark on a road trip with Bonnie and a new toy named Forky. The adventurous journey turns into an unexpected reunion as Woody's slight detour leads him to his long-lost friend Bo Peep. As Woody and Bo discuss the old days, they soon start to realize that they're worlds apart when it comes to what they want from life as a toy.

If you are a fan of movie collectibles like we are, then you will love shopping for Toy Story items at Best Buy. Best Buy has really expanded their toy selection over the last year (especially over the holiday timeframe) to include more of what the big kids (like my husband and myself want). Best Buy has toys for the most popular movies of the year, including Toys for Toy Story 4 and so much more. Best Buy has this fabulous SteelBook exclusive art for Toy Story 1, 2, 3, and 4 that you won't want to miss and in fact, you can stock for Christmas or birthdays! 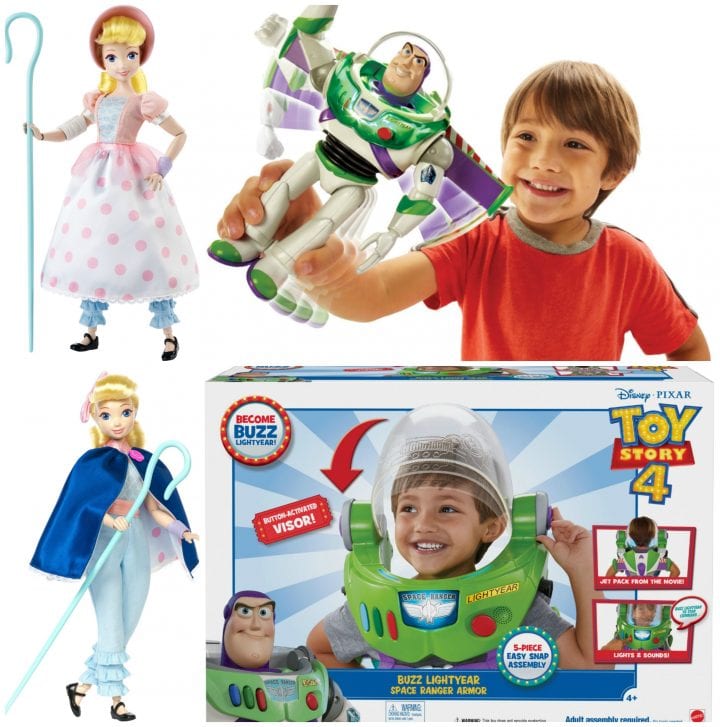 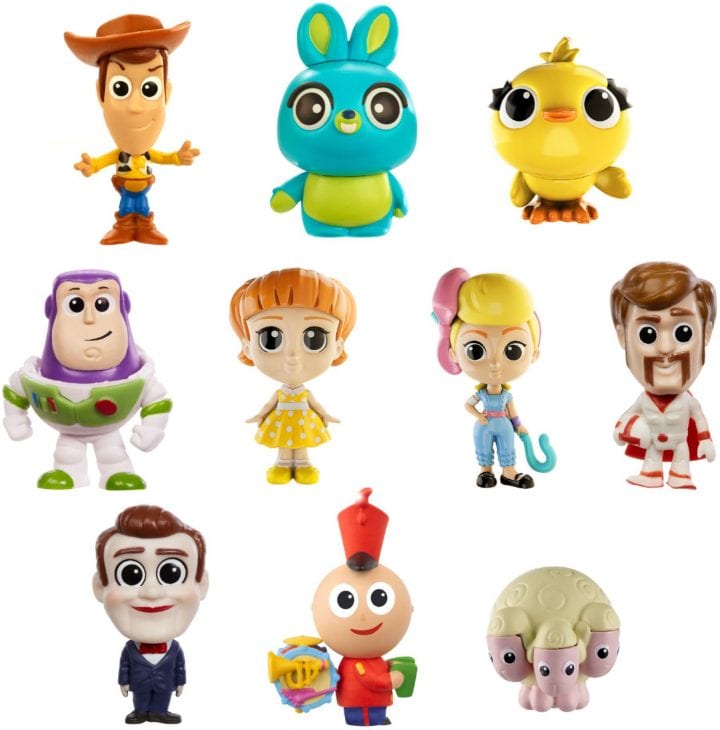 Get social with Best Buy

This Get the Toy Story 4 4K Blu-Ray Collectible SteelBook and more at Best Buy #ToyStory4 #BestBuy post is sponsored. The reviewer has been compensated in the form of a Best Buy Gift Card and/or received the product/service at a reduced price or for free.

Next Post »Sarasota Florida is the Ideal Vacation Location

We have a new phone in our house! The LG G4 mobile phone from Best Buy for Sprint was confiscated by my husband the moment it arrived in the mail. He did some research...

END_OF_DOCUMENT_TOKEN_TO_BE_REPLACED

The NYNE NB-200 Portable Wireless Bluetooth Speaker with Bicycle Clips is a light, portable Bluetooth speaker. It developed by NYNE Mutlimedia Inc. It comes in at 3.4 x 5.7 x 2.9 inches and weighs 12.8...

END_OF_DOCUMENT_TOKEN_TO_BE_REPLACED 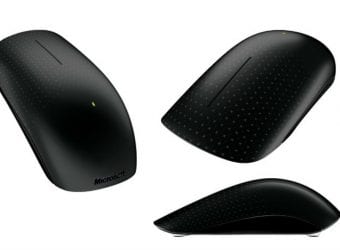