A few weeks ago, I did something a little different. I am so used to being behind the camera but for  a few days I stepped out in front of the camera and starred in a Windows Phone 7 webisode/commercial.

Totally out of my comfort zone but seriously a lot of fun. I had the pleasure of working with a great group of people who made the 12 or so hours we spent shooting really fun.

I wanted to show you what my view was from in front of the camera as I grabbed the phone and took some shots of them taking video of me. This is what it looks like from the other side!

Sorry about the lighting or zombie effect in a few pictures. There were lights all over the place so it was hard to get a clear shot at times.

To be clear, this is not a sponsored post (although I do have some posts coming up about the phone and its capabilities). Of course all of these pictures were taken with my new Windows Phone 7 Nokia Lumia 900. If you haven't checked out this phone yet, you should. It is really a beautiful picture and a great phone overall. CNET thinks so, too giving it 4 out of 5 stars. 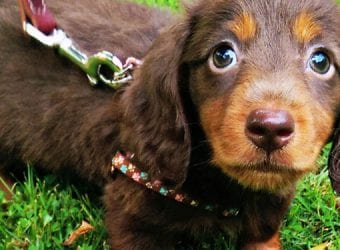 This is my dog, Teddy. I am sure that you can tell by the picture that he is a puppy. Look at that sweet face. Don't you want to just hug him? Puppies are...

END_OF_DOCUMENT_TOKEN_TO_BE_REPLACED 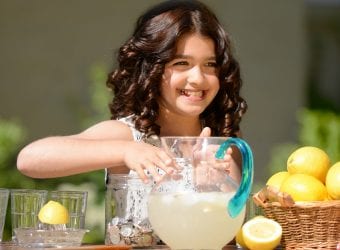 How to help your child hold a successful lemonade stand

How to help your child hold a successful lemonade stand Most children have a bit of entrepreneurial spirit in them and the one of the most traditional ways kids let their inner business owner...

END_OF_DOCUMENT_TOKEN_TO_BE_REPLACED 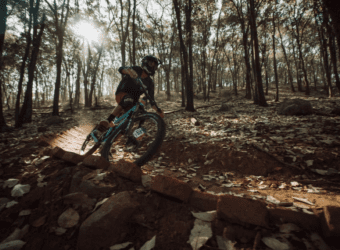 Cycle touring like a pro: Having a fulfilling and safe two-wheeled trip

Cycle touring like a pro: Having a fulfilling and safe two-wheeled trip Travelling is the favourite pastime of many. But if you’ve got an adventurous streak, you are probably looking for a challenge. Sitting...

END_OF_DOCUMENT_TOKEN_TO_BE_REPLACED 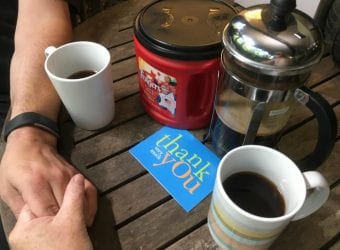 Share a cup and a story this Veteran’s Day

This is a sponsored conversation written by me on behalf of The Folger Coffee Company. The opinions and text are all mine. Did you know that our nation has over 22 million veterans? Veterans...