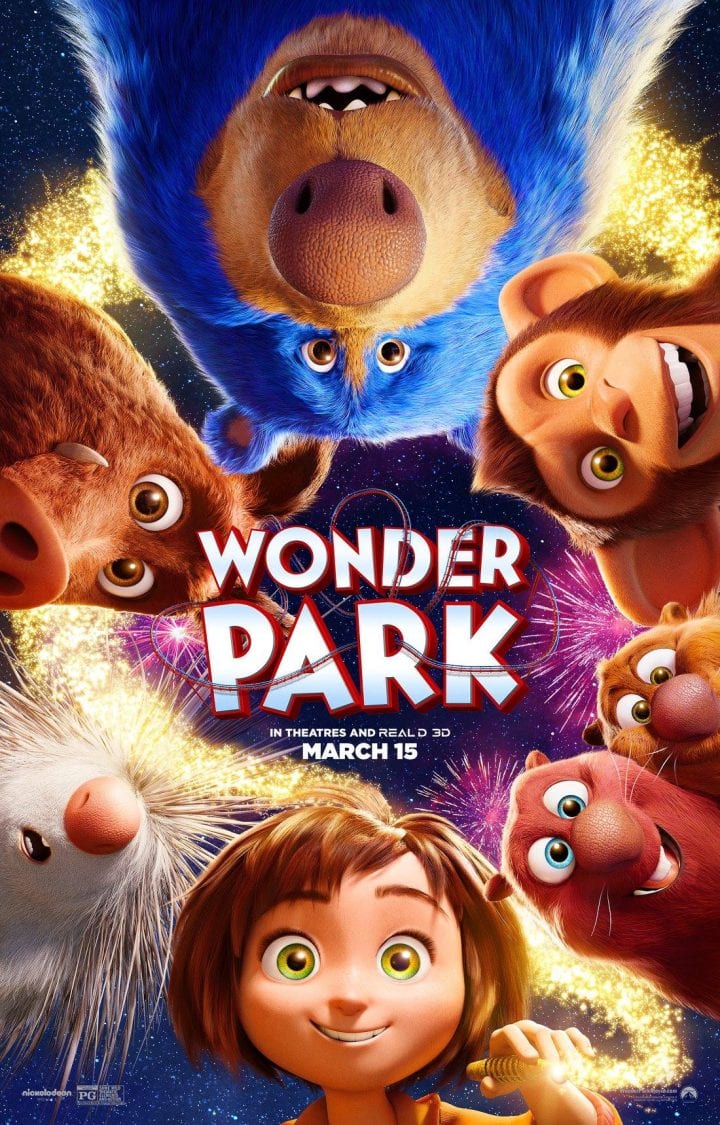 This Create Anything You Can Imagine with Wonder Park the Movie | In Theaters March 15 #WonderPark post is in partnership with Paramount Pictures.

For as long as I can remember, I have had an active imagination. I mean, I started writing at the age of 5 and then wrote my first book at the age of 8. My mother still has it. But she bought me journals. She told me to write in them every day or some times or to draw pictures. She said just try something so I did. She gave me the tools to unleash my own creativity and today I am still a writer. We hope that you enjoy this Create Anything You Can Imagine with Wonder Park the Movie | In Theaters March 15 #WonderPark post.

When it came to my own children, I knew that my husband and I would do whatever it to foster their creativity. We dedicated an entire room of our house to a playroom where the kids could play a variety of instruments, play in the kitchen or run their own French cafe, play Barbie's or with American Girl, sketch, paint, read one of over 300 books or play one of 45 games. I want them to have the space they need for imaginative play.

Speaking of imagination, last weekend during the Big Game, we had to opportunity to see the Wonder Park movie trailer. The kids and I are just so excited to see this adorable movie that really involves an imagination and how people can come together to solve a problem.

About Wonder Park the movie

Wonder Park is the story of the imagination of June and her amazing amusement park. A wildly creative girl, June finds herself in Wonderland after discovering/hopping into an old roller coaster in the woods. I know, tale as old as time, right? This magical day brings her to Wonderland which is an amusement park she created in her mind but had put aside. All of her characters and ride are brought to life but now they need her help. Wonderland is falling into disarray and before it's lost forever, June and her lovable park characters have to figure out how to put the wonder back.

Wonder Park is a movie encouraging kids to use their imagination to see how truly creative they can be. This must see family film lacks for nothing in imagination and animation. It's in theaters on March 15. Go watch this must-see family film!

Get social with Wonder Park 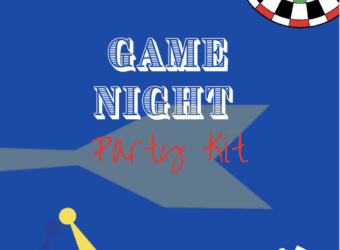 Funnest Family Games + Free Printable Game Night Party Kit Family Game Night is always a hit in our house. We've played games as family since the kids were old enough and we play...

END_OF_DOCUMENT_TOKEN_TO_BE_REPLACED

Giving Back and Helping Others On March 29, 2007, I gave birth to my third child, Laurel. She is a wonderfully bright and active child who is about to turn two at the launch...

END_OF_DOCUMENT_TOKEN_TO_BE_REPLACED

BOB Books from Scholastic shared some great worksheets that your children can do to practice up on their Sight Words.

END_OF_DOCUMENT_TOKEN_TO_BE_REPLACED

I love Fall! It is such a fabulous time of year. The weather gets a little cooler although not much here in Georgia but at least those incredibly humid days are gone. It gets...