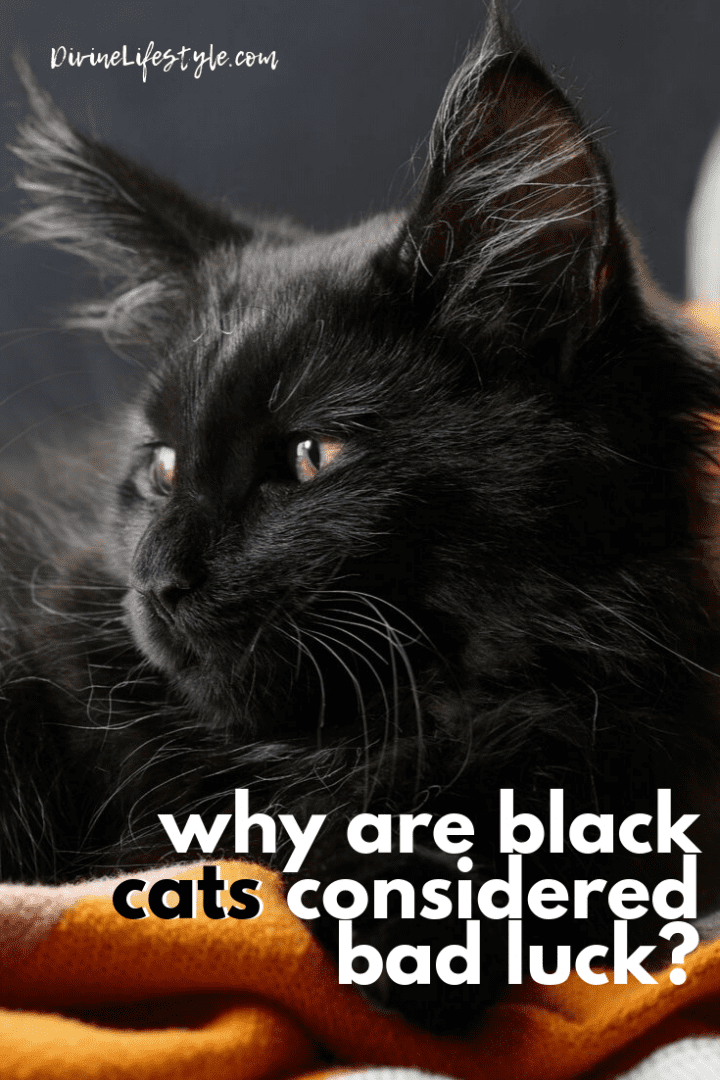 Why are black cats considered bad luck? Have you ever asked yourself this question? Do you find yourself staring too long when you see a black cat? Or maybe calculating if you will cross paths? Oh that's just me? You probably just want to know why some consider these gorgeous felines bad luck, right? Read on. We hope that you find this Why are black cats considered bad luck post valuable.

Looking all the way back to 3,000 BC, cats were actually worshiped by the Egyptians. It was actually a capital crime to kill a cat during this era. Fast forward to the middle ages and black cats started to become associated with witches. In Europe, black magic and black cats were considered to be peas in a pod. If you saw one then you would likely see the other. Right or wrong, cats were associated with evil deeds. This was partly because the women that often gave special attention to cats were seen as witches. Even today some people consider old ladies with lots of cats a bit spooky. 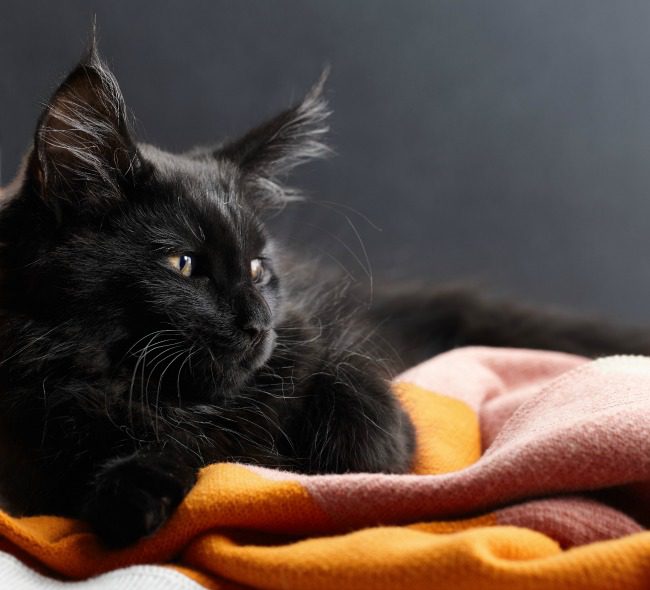 Cats are extremely active at night and this was a bit alarming to those living in the middle ages. This meant that cats were possibly out and about doing the supernatural work of the witches. Some people believed that the cats were actually witches taking on the form of a cat to avoid detection. While most people today see black cats as just that, there are still groups of people who see them as evil. There have even been times where people chose to sacrifice black cats in an attempt to strengthen their own perceived black magic.

Did a black cat just walk in front of you?

This is a common superstition that says black cats are bad luck. If a black cat walks in your pathway, you will have any number of bad things happen to you. There is debate about how long this bad luck will last. Some believe that this simply keeps you out of heaven. Some believe if you get a cat to cross again in the opposite direction you can reverse the curse. Otherwise you will have a year of bad luck at a minimum. It really depends on where you are as to what might “happen” to you. This superstition appears to have originated in India and places like Romania in Eastern Europe. 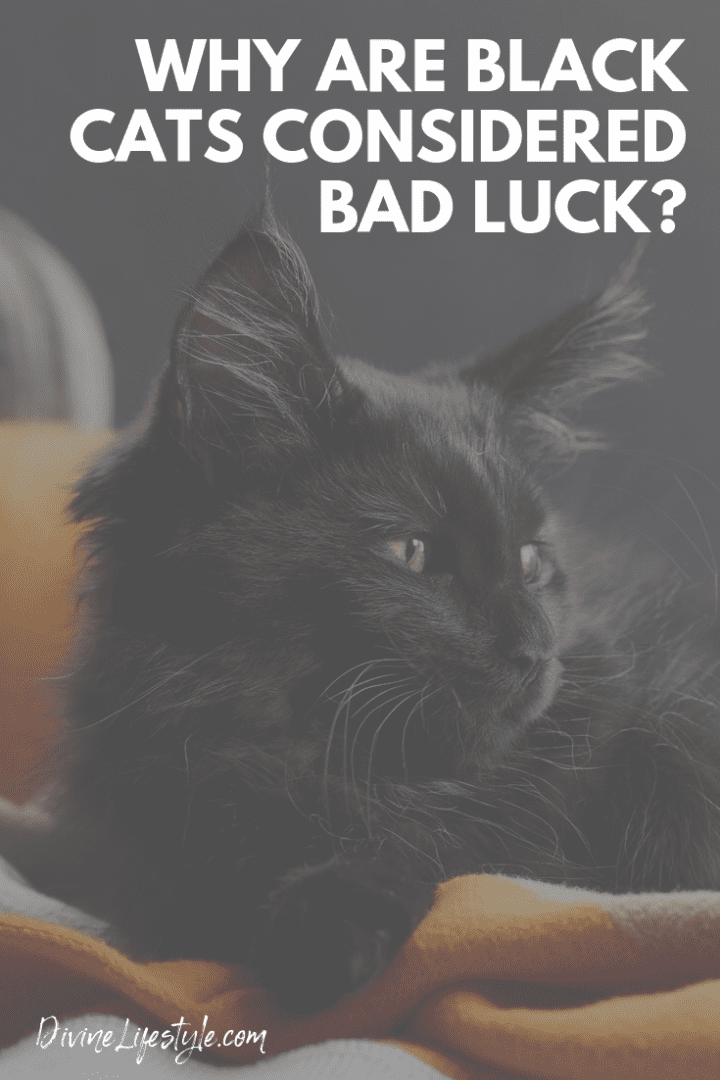 There are a few other superstitions associated with black cats. If any of the following things occur, it is said that you will have a period of bad luck afterward. These include:

Each of these things are said to bring horrible events upon the person and can even cause them to suffer for a lifetime. Given that I and many others have a black cat, I certainly hope not. Then again, maybe that is why my car keeps breaking down…

We hope that you are inspired by this Halloween Superstition Why Black Cats Are Considered Bad Luck post. Happy Halloween! 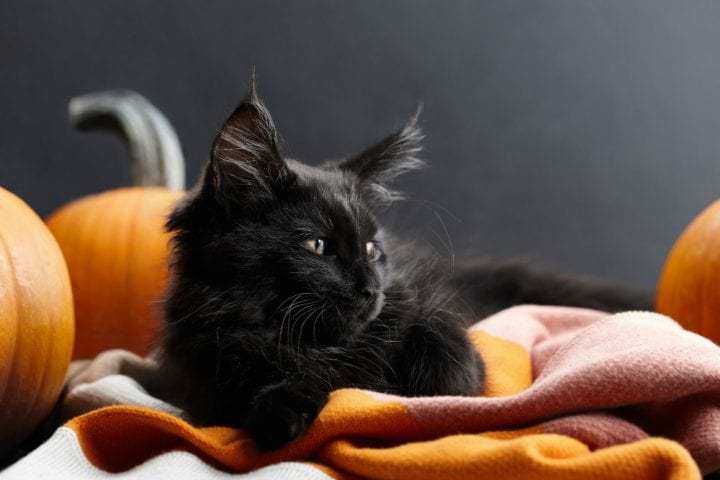 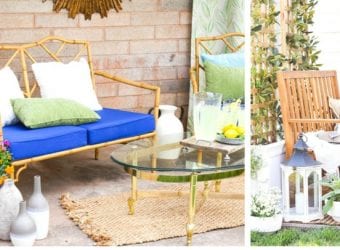 20 DIY Outdoor Living Space Ideas Outdoor spaces can truly become an extension of your home. We really view our back deck which spans the entire length of the house as additional living space....

END_OF_DOCUMENT_TOKEN_TO_BE_REPLACED 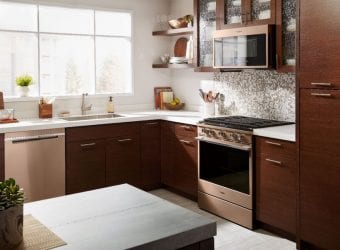 Kitchen Style Edit: Bronze Appliances Whirlpool Convection Over-the-Range Microwave I gotta tell you we spend the majority of our time in our kitchen as a family. Our kitchen really is the hub of our...

END_OF_DOCUMENT_TOKEN_TO_BE_REPLACED 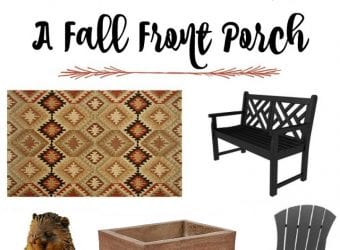 Fall Front Porch Y'all know how much we love our DIY and design are here. We are constantly working on new ideas, updating old pieces and finding decor that fits in with our midcentury...

END_OF_DOCUMENT_TOKEN_TO_BE_REPLACED 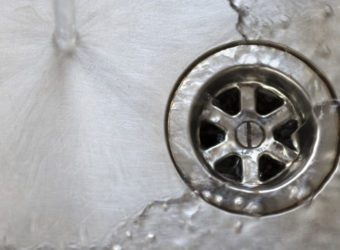 Why You Should Keep Your Drains Clean

Why You Should Keep Your Drains Clean If you're like most homeowners, you probably don't think about your drains until they start backing up. And even then, it's only a temporary issue – you...