The Week I Made a Mistake with Invisalign - Divine Lifestyle

The Week I Made a Mistake with Invisalign 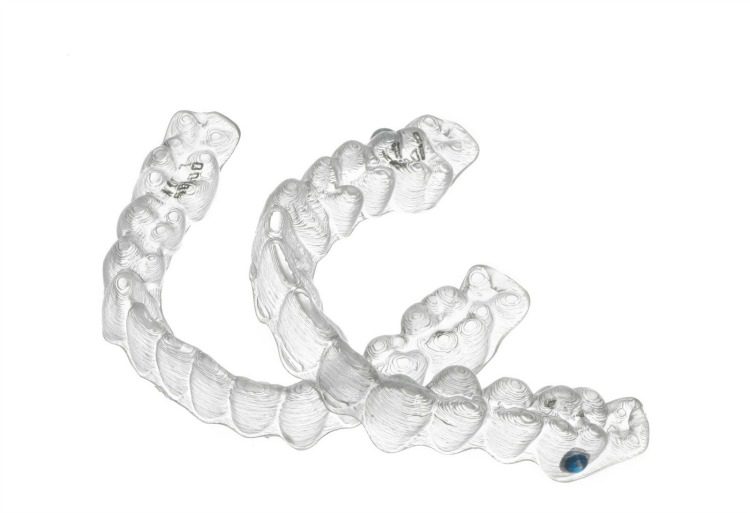 I am an Invisalign Mom Advisory Board member. I received treatment in exchange for sharing my honest opinions with you.

I hate that I have to even write this but that is only because I am embarrassed with myself. I have been doing pretty well and have a great routine. My teeth are moving and my treatment has been going exactly as scheduled.

However,  I made a mistake. I went out of town for three days and I left my trays at home. I brought nothing with me. I was so upset and honestly my teeth began to hurt a little after not wearing the trays for less than a day. I called my orthodontist and he told me to put my trays in as soon as I got home plus to take some pain reliever if I needed it (which I did).

Upon arriving home, I put in the previous trays for a few days and then switch back to the set of trays that I left at home. The change was minimal and it didn't really set me back for treatment. It was a mistake that took a few days to correct but turned out alright.

ADVICE FROM AN INVISALIGN PROVIDER

While you should always consult with your own Invisalign provider like I did, here is some advice from Dr. Gerry Curatola which I found pretty straightforward:

Remember that not wearing your aligner trays for two weeks or more during active therapy will almost always result in a degree of relapse. So, to get back on track after “driving in reverse” do the following:

The bone around your teeth during any orthodontic movement is in a dynamic state of deposition (making new bone) and resorption (taking away old bone) and it is important for this process to not be interrupted by inconsistent or improper use of your aligner trays.

Get Social with Invisalign 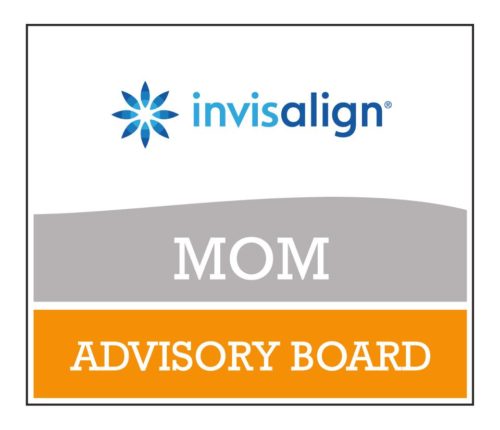 This is a Sponsored post written by me on behalf of Whitney Farms for SocialSpark. All opinions are 100% mine.   Have you tried organic soil? For years, I have mentioned that I have...

END_OF_DOCUMENT_TOKEN_TO_BE_REPLACED 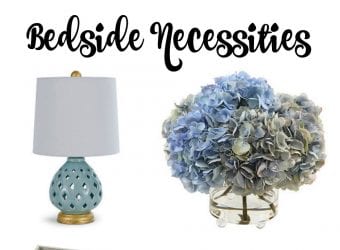 Bedside Necessities Lighting Celia Tripod Table Lamp – Gold The base of this table lamp, narrow bars of hammered wrought iron forming a hollow cone, is both pleasingly geometric and strikingly delicate. This piece...

END_OF_DOCUMENT_TOKEN_TO_BE_REPLACED 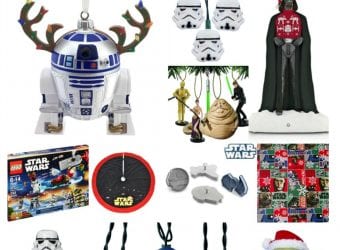 The Ultimate Guide to a Star Wars Christmas

The Ultimate Guide to a Star Wars Christmas We are Star Wars lovers in this family as I am sure that many of you are. A lot of us watched Star Wars growing up...