The Cloister at Sea Island

Winner of the Forbes Five-Star Award in 2010 and 2011, the stunning Cloister at Sea Island is located along five miles of reserved Georgia coastline that is part of the Golden Isles of Georgia.

THE ROOMS OF THE CLOISTER

Originally intended as a temporary, “friendly little inn,” in 1928, the Mediterranean-style oasis of terra cotta roofs, sunlit garden patios and old-world
elegance of the Forbes Five-Star Cloister make it one of the country’s most beloved hotels.

The resort emerged from an extensive rebuild in 2006 which included the replacement of the original Cloister building. With many of its significant architectural features being preserved and relocated into the new, today’s Cloister offers 175 elegant guest rooms and suites that overlook the Black Banks River, Atlantic Ocean or lush coastal environment. In 2011 Harper’s Hideaway Report named The Cloister the #1 Family Resort.

River View Rooms – These rooms have a view of the Black Banks River.

Cloister and River View Suites – These suites come with either a view of the Black Banks River or a Cloister garden view, and feature a living room and a choice of two queen-size beds or one king-size bed.

Black Banks River View Suites – These suites feature a river view from the balcony, a living room, two bedrooms and two and a half baths.

Sea Island Suites – These suites feature a private balcony, a fireplace in the living room, a library, king-size bed and two and a half baths.

Beach Club Rooms – These accommodations are located close to the Beach Club.

Beach Club Suites – In close proximity to the Beach Club, these suites are equipped with a kitchen, and some of them include a stone fireplace and balcony.

DINING AT THE CLOISTER

100 Hudson – Seasonal dining within view of the Black Banks River 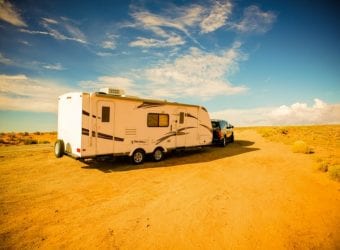 Go RVing on the California Coast & Hit the Beaches this Summer

There are few things in my life that have impacted me as much as my experiences traveling. Growing up as the daughter of a soldier, we would get in the car and head to...

END_OF_DOCUMENT_TOKEN_TO_BE_REPLACED 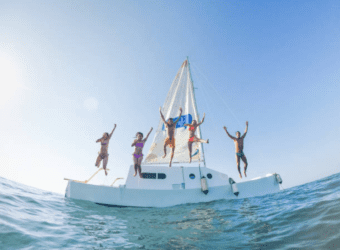 Make your own adventure on a catamaran charter in the Bahamas

Make your own adventure on a catamaran charter in the Bahamas In the days before the internet allowed travellers to book their own breaks, many people were at the mercy of package tour operators...

END_OF_DOCUMENT_TOKEN_TO_BE_REPLACED 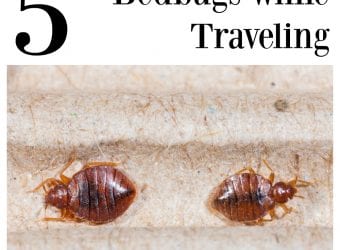 5 tips for preventing bedbugs while traveling

5 tips for preventing bedbugs while traveling Bedbugs have become quite common these days and are easily found in a lot of places such as hotels, movie theaters, restaurants, etc. People are commonly mistaken...

END_OF_DOCUMENT_TOKEN_TO_BE_REPLACED 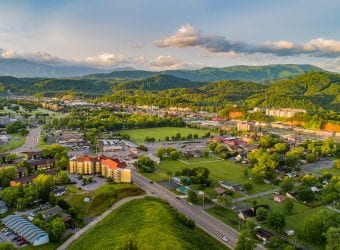 Soak in the Scenic Beauty of Pigeon Forge Tennessee