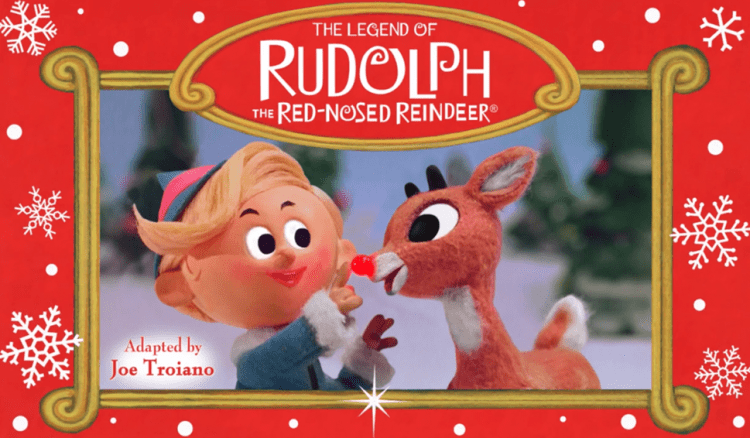 As a child I remember my sister and I anxiously awaiting the annual showing of Rudolph the Red-Nosed Reindeer on television. We would mark it on a calendar and remind our parents over and over again so that they did not forget.

They never forgot and every single year we watched Rudolph again. My parents made hot cocoa and popcorn then we all settled on our couch to watch the show. I distinctly remember thinking how fabulous the noise that Rudolph's nose made when it lit up.

Fast forward many years later and we have the exact same tradition in my family. My kids LOVE watching Rudolph. My husband and I love that they love it plus we really enjoy seeing it again and again. It is one of those positive, feel good stories that never gets old.

This story also really touches on acceptance, respect and diversity. Rudolph is different and at first the other reindeer aren't too sure of him. However, once they get to know him, they pretty love him and come to respect him as he saves Christmas.

On December 6th, 1964, the animated TV special Rudolph the Red-Nosed Reindeer first graced television sets across the country as families gathered to enjoy a heart-warming story amongst good company. This holiday season, we are celebrating the 50th anniversary of Rudolph on TV, which has become the longest running and highest-rated holiday special in TV history. CBS’ 50th anniversary telecast of the special will occur on Tuesday, December 9th

Each season, families look forward to watching their favorite reindeer save Christmas and join him on an adventure that celebrates how his unique red nose makes him shine bright. This year, Rudolph is sweeping the nation with festive and fun initiatives in honor of this golden anniversary.

Whether you have watched it year after year or you are planning to start your own tradition, “Rudolph the Red-Nosed Reindeer” is airing tonight, Tuesday, December 9th at 8pm ET/PT on CBS.

TALK TO YOUR KIDS

Acceptance, respect and diversity are something that every child needs to learn about. Watching Rudolph is an excellent way to start the discussing and PACER's National Bullying Prevention Center website is an even better way to keep the conversation going.

Visit PACER’s National Bullying Prevention Center website for more of the discussion and activity guide, eBook and additional tools and resources helping to put an end to bullying.

I am a ‘ShineBright’ Ambassador and have been compensated for my participation. All opinions are my own.

« Previous PostMy Wish for My Family

Family-Friendly Decorating and Costume Tricks and Treats to Help Prevent Accidents Before Halloween decorations are hung and costumes are purchased, it is important to recognize the potential safety hazards that October brings. This Halloween,...

END_OF_DOCUMENT_TOKEN_TO_BE_REPLACED

This is a Sponsored post written by me on behalf of Upromise by Sallie Mae for SocialSpark. All opinions are 100% mine. When I was pregnant with my first child back in 2002, I...

END_OF_DOCUMENT_TOKEN_TO_BE_REPLACED 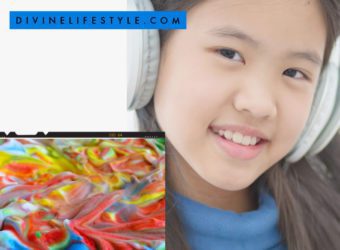 12 Sensory Activities to Do with Your Kids on a Rainy Day Rainy days are the perfect opportunity to enhance your child’s senses through sensory activities. Children need sensory stimulation to develop, stay focused...

END_OF_DOCUMENT_TOKEN_TO_BE_REPLACED 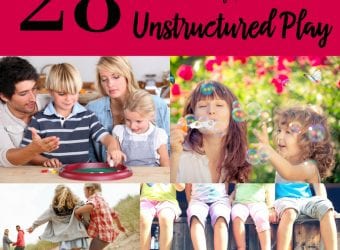 28 Creative Ways for Unstructured Play Kids everywhere will be going back to school soon and once school starts, playtime is just as important but it can be hard fitting it all into one...