One Touch is All it Takes: 3 Ways to Access Instant Entertainment - Divine Lifestyle

One Touch is All it Takes: 3 Ways to Access Instant Entertainment 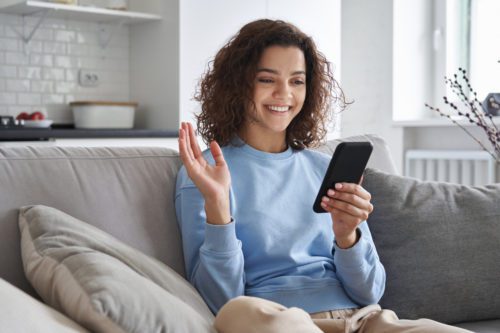 One Touch is All it Takes: 3 Ways to Access Instant Entertainment

Accessing the digital world of entertainment is easier than ever. Why? Because it has to be. There is more content out there than ever before. Rewind 50 years and there were three main mediums: TV, cinemas, and radio. Today, the internet has not only added another option to the mix but it’s also allowed mediums to merge and new innovations to flourish.

For example, instead of going to the cinema, people can watch movies on their computers via Netflix. Instead of watching TV, someone can access the latest YouTube content via their smartphone. We could go on, but you get the picture. There are more options out there than ever before, which means entertainment needs to be easily accessible.

Anything that takes more than a few seconds to access or download risks getting swamped by alternative options. This also means that content is often ephemeral. What’s hot one day might be old news the next. Therefore, content creators have to continually release something new or update what’s already out there. The end result is an ever-evolving world of digital entertainment.

That’s good news for people wanting an escape from the humdrum of everyday life. But it’s only good news if you know where to look. So, with this in mind, here are three ways to access one-touch content that’s always offering something new and exciting…

The gaming industry is worth upwards of $200 billion and much of its recent growth is down to the accessibility of content.

Anyone can go online and download games of all types with a single touch. These games can be complex, free RPGs that see you join an army of Vikings on a quest to protect your village from neighbouring regions. One-touch download games can also be less complex and make simple puzzles, such as Sudoku, available on your mobile.

Downloading videos is something we’ve been doing for over a decade now. However, what’s neat about today’s one-touch digital world is the fact videos aren’t as resource-intensive as they used to be. In other words, file sizes don’t have to consume large chunks of your device’s memory. What’s more, you can keep the quality relatively high.

For example, you can download YouTube videos and the software will adjust the quality based on your device and connection. You can also use third-party apps such as Shotcut and VEED to reduce the file size so you can store more content.

The issue for music fans back in the day used to be storage. Before the iPhone, MP3 players were the go-to devices for music. Manufacturers were always fighting to offer more storage. The iPod came out and usurped other devices, but even that was limited by the number of songs it could store. Today, this isn’t as much of an issue. Spotify allows premium members to store songs offline as cache files.

This reduces the amount of space the songs take up on your device. Moreover, it means they’re available offline on any device connected to your Spotify account. Therefore, like all one-touch downloads in today’s world, storing music takes less effort. Put simply, entertainment is never more than a touch away, which means you can have fun whenever, wherever, and however you want on any device.

« Previous PostAvoid These Common Scams When Buying a Car

Healthy Choice – Made it through Blogher 2010

If you read my last Healthy Choice post, then you know that I am participating in this really exciting Better for Blogher challenge. The challenge is for six weeks and we are to replace...

END_OF_DOCUMENT_TOKEN_TO_BE_REPLACED 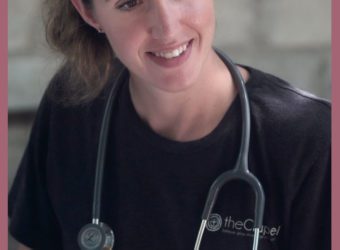 Career Advancement Options for Registered Nurses Becoming a registered nurse is one of the most challenging professional paths a person can take. However, even RNs have room to advance further in their careers if...

END_OF_DOCUMENT_TOKEN_TO_BE_REPLACED 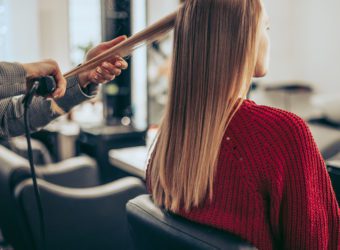 5 Steps To Make Your Salon a Success

5 Steps To Make Your Salon a Success Opening a new salon is one of the most exciting things you could ever do. It's your own business. You have complete control and have dreamed...

END_OF_DOCUMENT_TOKEN_TO_BE_REPLACED

The joy of falling asleep with a good book!