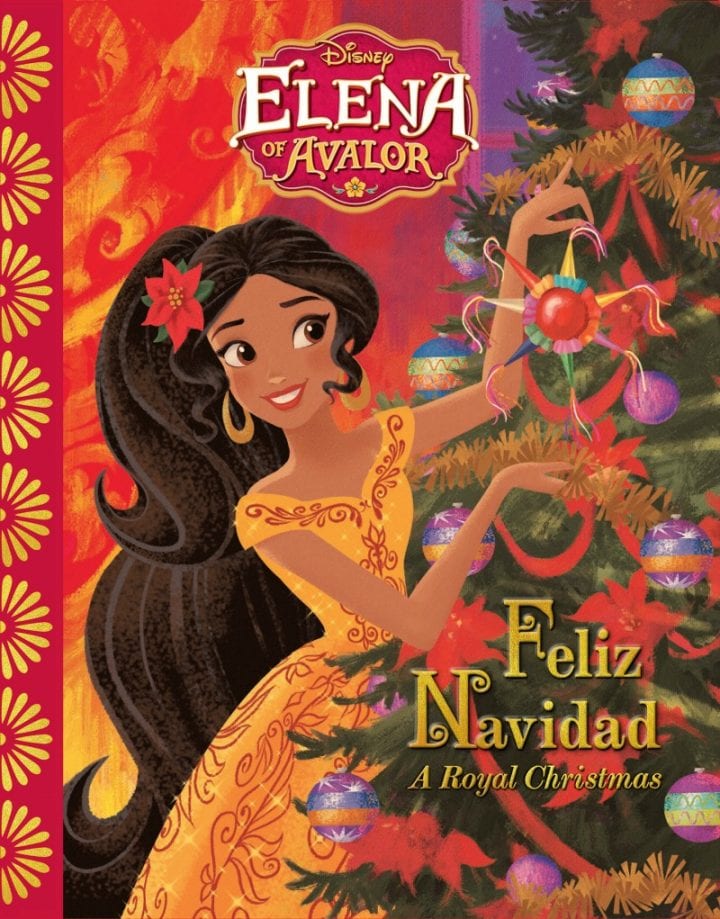 Thanks to Disney for sending me the book, and for providing a prize pack!

Lovers of Elena of Avalor will delight with the latest book in the featuring the Latina Disney Princess. From the producers of Sofia the First and voiced by Aimee Carrero, star on Freeform's hit series “Young and Hungry,” “Elena of Avalor” launched on the Disney Channel this past summer. Elena has special powers, stays away from romance and inspires little girls everywhere. 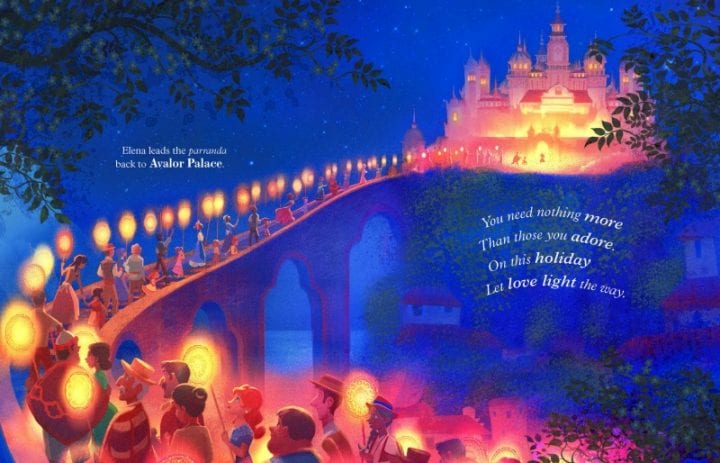 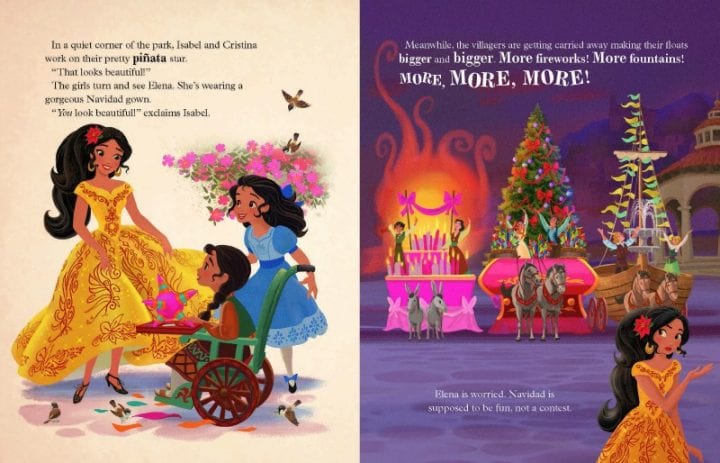 In stores now, Elena of Avalor FELIZ NAVIDAD: A ROYAL CHRISTMAS is recommended for ages 6-8 yet girls of all ages will love Elena.

Elena decides to host one big Navidad celebration in the park so that everyone can celebrate together. But each community is more interested in proving that their traditions are the best. Can Elena help her subjects see what the holidays are really about? 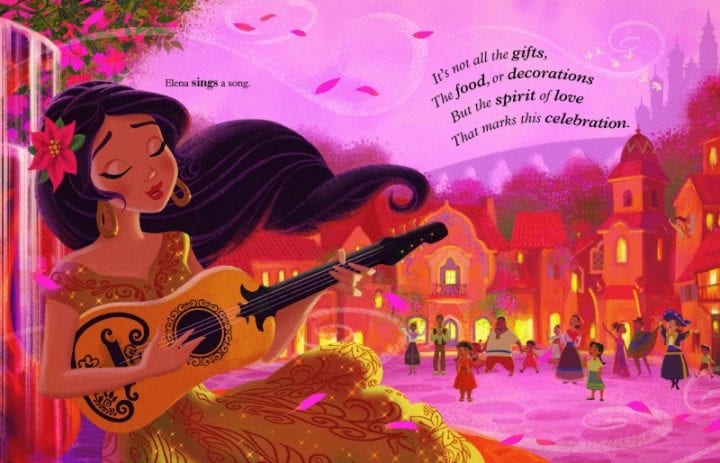 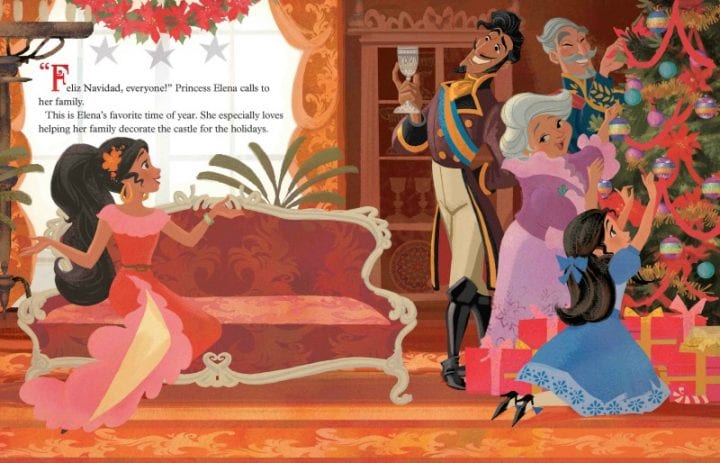 About Elena of Avalor

The fable, set in an unspecified time period, incorporates influences from diverse Latin and Hispanic cultures. It introduces Elena as a brave and adventurous teenager who saves her kingdom from an evil sorceress and must now learn to rule as crown princess until she is old enough to be queen. Elena's journey will lead her to understand that her new role requires thoughtfulness, resilience and compassion, the traits of all truly great leaders. 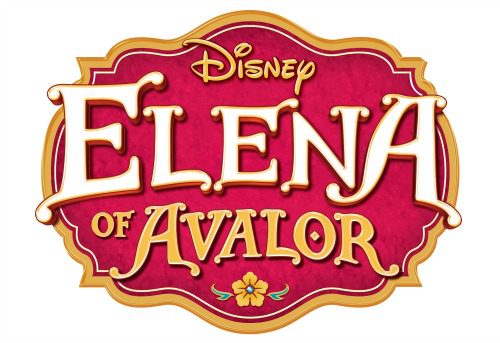 Get social with Disney 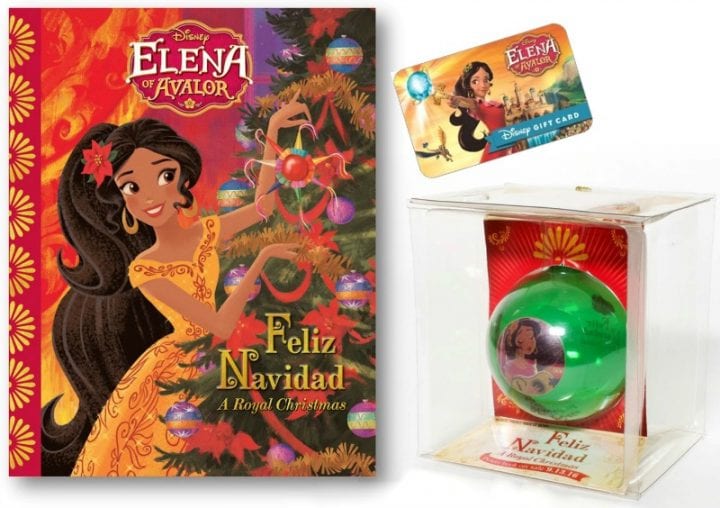 Enter the Be holiday ready for your Disney Princess Giveaway

One (1) lucky reader of Divine Lifestyle will receive:

Open to US addresses only. Prizing provided by Disney Publishing.

Thanks to Disney for sending me the book, and for providing a prize pack!
posted in Family
188 Comments » 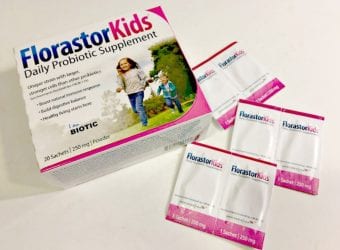 Tips for Keeping Your Family Healthy

END_OF_DOCUMENT_TOKEN_TO_BE_REPLACED

Six Years Ago Today My Beautiful Daughter Was Born. The Roller Coaster Ride Hasn’t Stopped Yet!

Six years ago today you came barreling into this world. My water broke. You were just ready. Like everything else in your life, when you are ready, things just happen. I didn't find out...

END_OF_DOCUMENT_TOKEN_TO_BE_REPLACED

What Makes it All Worthwhile

I found this old post on MySpace from 2006 that I made and I thought that I would share it here: Today has been a rough day. Hunt (almost three) is acting like a...

END_OF_DOCUMENT_TOKEN_TO_BE_REPLACED

Life in a house a with three children under the age of eight is…well… a little crazy. Ok a lot crazy. My three year old, Laurel is in a neverending very temperamental phase right...