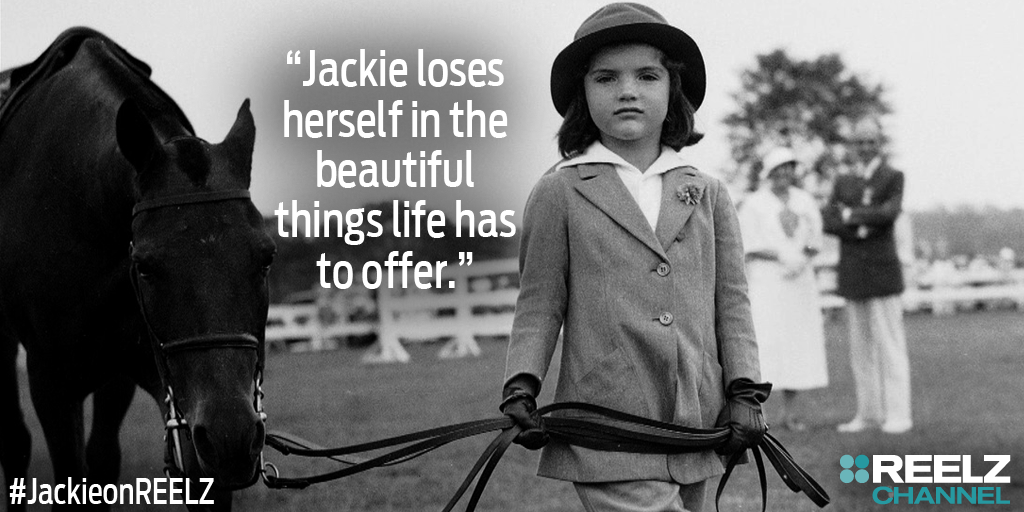 I have always admired Jacqueline Kennedy Onassis, the former first lady of the United States. Although her tenure in the White House was before my time, she was definitely someone I looked up to while growing up. With her pillbox hat, dark sunglasses and breathy voice, Jackie Kennedy Onassis was an icon for her style, elegance, and grace. She lived a complex and very private life, married a president and a Greek shipping magnate, and her story is one of glamour and courage.

I will always remember her as someone who is intensely private although she raised very public children and had a very public story. I always found it hard to imagine being in her shoes. I cannot imagine living constantly in the public while craving privacy at the same time. She lived a lot during her 65 years and although she has been gone for over 20 years, she is still a beloved American icon.

This weekend REELZ is debuting a documentary about Jacqueline Onassis Kennedy and I cannot wait to watch it. In fact, I already have my DVR set to record so I can watch it as it airs and then watch it again later. 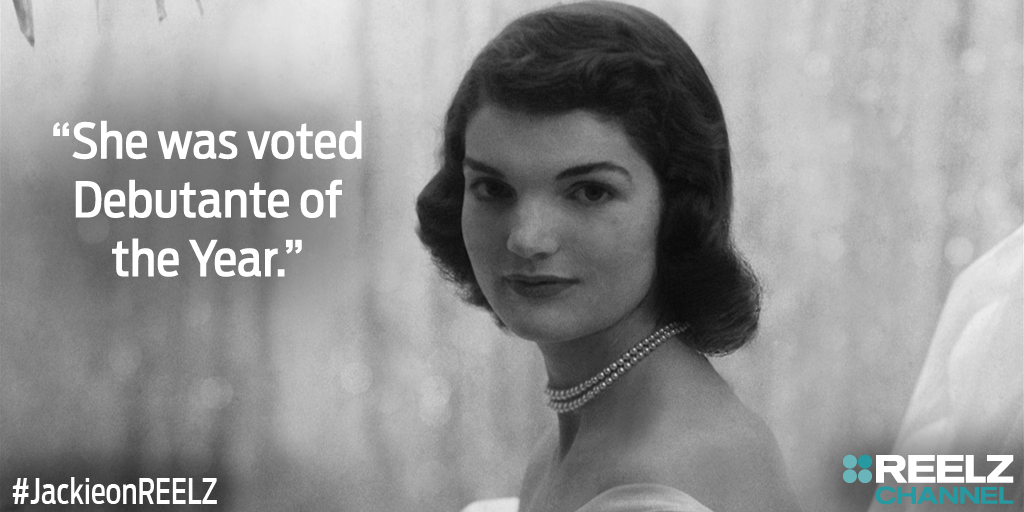 REELZ is airing a riveting two-hour documentary, Jackie: Behind Closed Doors hosted by NBC News’ Natalie Morales on November 7th at 9PM ET and again at 11 PM ET. REELZ Channel’s Jackie: Behind Closed Doors documentary covers every aspect of her life, from her early childhood to her too early death from cancer. They’ve sourced rarely seen family footage and the documentary features commentary with those who knew her best.

November 22, 1963 was one of the darkest days in our nation’s history when a lone gunman shot President John F. Kennedy. Jackie, riding in the motorcade, clung to her husband’s lifeless body. Jackie’s story is an incredible one of survival and fortitude. After bearing witness to her husband’s assassination, Jackie withdrew from the public eye to focus on raising her two children, before marrying Aristotle Onassis. Her silence made her an object of endless curiosity. Only now are we beginning to understand this complex woman who made an indelible mark on American history based on stories and footage that has become available. 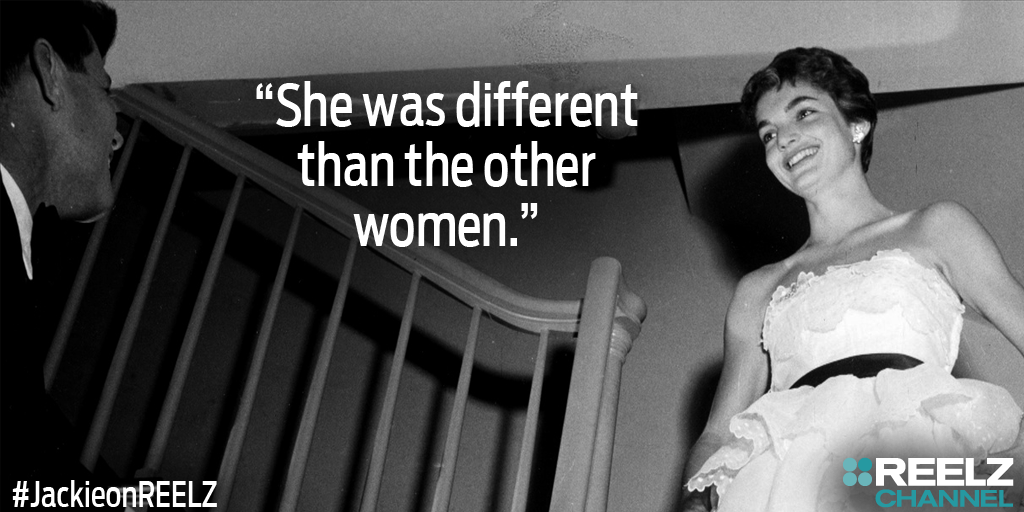 WANT MORE OF THE KENNEDY'S?

If you love everything to do with Jackie O. and indeed the entire Kennedy family, make plans to watch The Kennedy Files on REELZ Channel throughout the month of November. To find the specific air date and time, visit reelz.com. 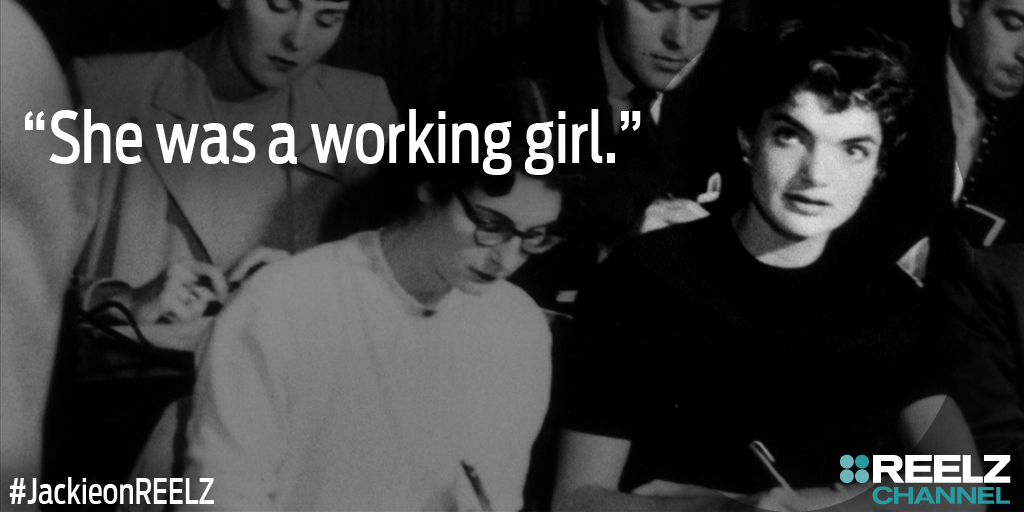 GET SOCIAL WITH REELZ

Jump into the conversation with the #JackieOnREELZ hashtag

Tune in on November 7th  at 9PM ET and again at 11PM ET – Use the channel finder to figure out which channel REELZ is on. 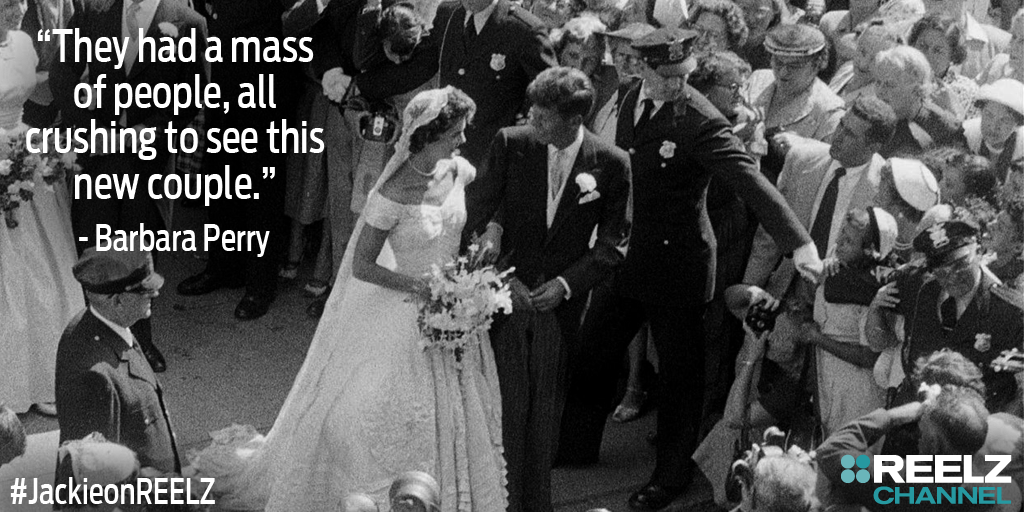 WHAT DO YOU REMEMBER MOST ABOUT JACKIE O?

Next Post »Be On Trend this Holiday with Payless

I was recently invited to the T. Marzetti campaign to try out the Marzetti Otria Greek Yogurt Veggie Dip with Clever Girls. I love dips and so does everyone in my family. In fact,...

END_OF_DOCUMENT_TOKEN_TO_BE_REPLACED 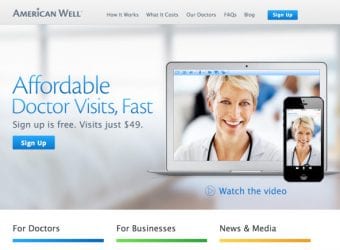 Amwell ~ See a Doctor From the Comfort of Your Home

This is a sponsored post written by me on behalf of American Well. Amwell ~ See a Doctor From the Comfort of Your Home Spring is here! However, with my family that means...

END_OF_DOCUMENT_TOKEN_TO_BE_REPLACED

Wordless Wednesday – Day in the Park

It was a beautiful day the other day so we headed to the park. I finally got to take pictures of the girls swinging although it was a little bittersweet. Read more about it...

END_OF_DOCUMENT_TOKEN_TO_BE_REPLACED 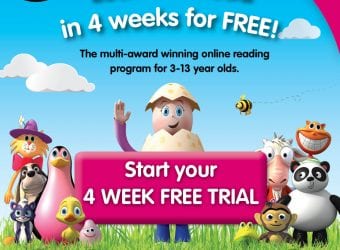 This is a sponsored post written by me on behalf of the Reading Eggs.    We are avid readers in this family. It is my firm belief that reading opens up an entirely new...