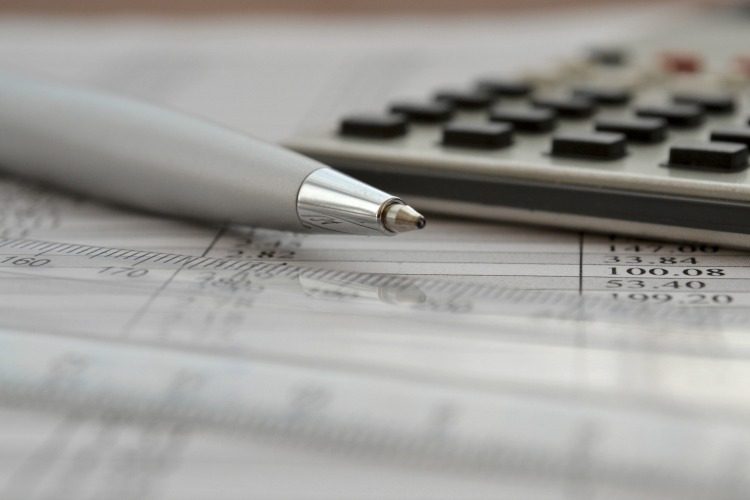 The holiday season is one time that I think most people tend to overspend each year. It is so easy to get caught up in the good deals or the spirit of the holiday season when giving to others is just such a rewarding thing to do.

When we do get caught up with holiday spending, many of us tend to get that financial hangover in January. I know that happens to us sometimes. Spending during the holidays is so much fun until all of those bills come rolling in during January. I tend to have the least financial peace of mind in January.

This holiday, to encourage consumers to stay on track with their finances, Capital One 360 is decking the halls with deals you can bank on, including new account bonuses, referral bonuses and closing cost credits. This year, once the Thanksgiving celebrations are done, be sure to add Capital One 360's Black Friday Sale to your shopping list and give yourself the lasting gift of financial peace of mind by taking advantage of Capital One 360's deals on banking, brokerage and mortgage products.

While you may have gifts, greetings and get-togethers on the brain, it's important not to lose sight of your financial goals. All of Capital One 360's Black Friday Sale deals are designed to encourage consumers to keep their finances top of mind.

In addition to taking advantage of deals on banking, brokerage and mortgage products yourself, you can give your friends and family the gift of financial peace of mind by encouraging them to take advantage of the deals and refer them to the sale. If they sign up, you may be eligible for a $40 referral bonus.

Check out Capital One 360's Black Friday Sale by visiting the site and start thinking about financial peace of mind during the holidays.

GET THESE DEALS FROM CAPITAL ONE 360

We have made it really easy for you to begin saving in the new year. These printables offer two different ways to easily save throughout the year. Just click on the one you want to print it out.

GET SOCIAL WITH CAPITAL ONE

I was selected for this opportunity as a member of Clever Girls and the content and opinions expressed here are all my own.

« Previous PostRaising Kids Who Give

Dr. Cocoa “Relief With a Smile”

Did you know that school age kids get around 8-12 colds per year? These colds can last anywhere from 6 days to 2 weeks with symptoms like coughs, runny nose, etc. We know this...

END_OF_DOCUMENT_TOKEN_TO_BE_REPLACED

A Day Made Better with OfficeMax

One of the best benefits of being a blogger is being able to give back. I started this blog to write and then one of the side benefits was all of the philanthropic opportunities...

END_OF_DOCUMENT_TOKEN_TO_BE_REPLACED

6 Tips for Staying Unstoppable During the Holidays

I wrote this post as part of my participation in a blog tour for The Motherhood on behalf of the makers of Children’s MOTRIN® and received compensation to thank me for taking the time...

END_OF_DOCUMENT_TOKEN_TO_BE_REPLACED 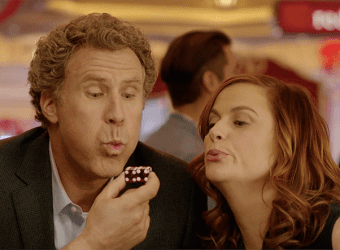 This post is in partnership with Warner Bros. Pictures. How an extra parent raises an extra kid | THE HOUSE movie in theaters 6.30 #TheHouseMovie For years, I have been thinking about sharing this...