Have you heard of Team SCA? Team SCA is the first all-women team to travel and take part in ocean races around the world. They have just traveled for 9 months in a show of strong femininity and perseverance while competing it the toughest ocean races. .

SCA (learn more about them below) announced in 2012 that they “would be committed to bringing women back off the land and into sailing in the world’s toughest ocean race – the Volvo Ocean Race.” There had been a 12-year gap since women had competed in the extreme event. Team SCA's squad was selected from over 250 worldwide applicants. The final 15 range from solo round-the-world sailors and record breakers to Olympians all with one goal: to coax female sailors back to the race.

What is truly amazing about Team SCA's legacy is that in a male driven sport, these women spent 9 grueling months racing to prove that they can not only exist in this sport but they can compete as equals.

On the 11th June 2015 the culmination of over two years of extremely hard work and perseverance paid off for Team SCA, as they crossed the finish line in Lorient, France to take their first leg win of the Volvo Ocean Race. It was a remarkable and historic moment for women as it was first time in 25 years that an all-female team has taken line honors in this, the most extreme of offshore sailing races. 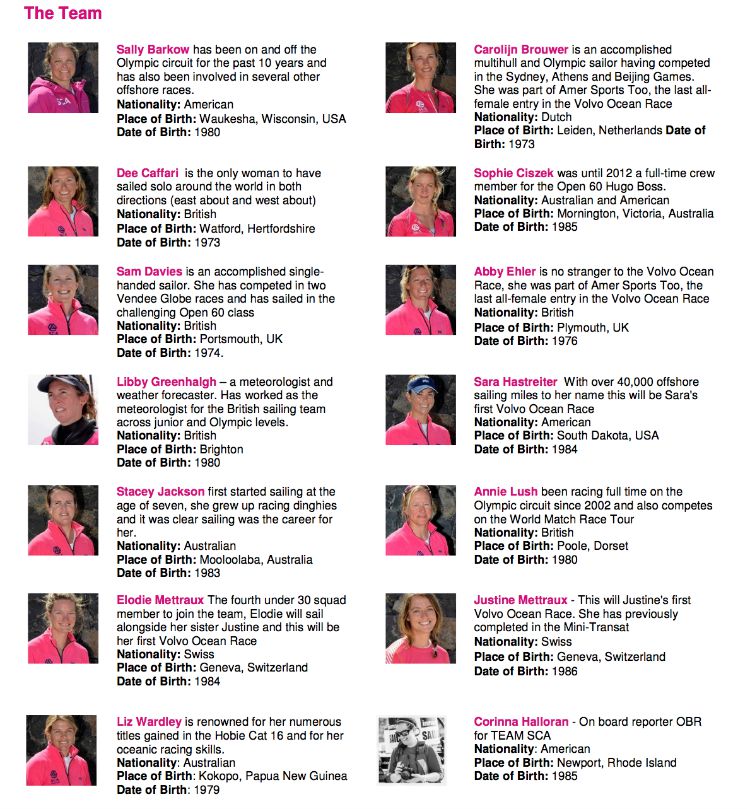 CHECK OUT THE TEAM SCA VIDEO

Read more about Team SCA and the race here: http://www.teamsca.com/

Team SCA’s next challenge is for the the Rolex Fastnet Race which will be happening on August 15, 2015. I bet Team SCA cannot wait to get back racing. 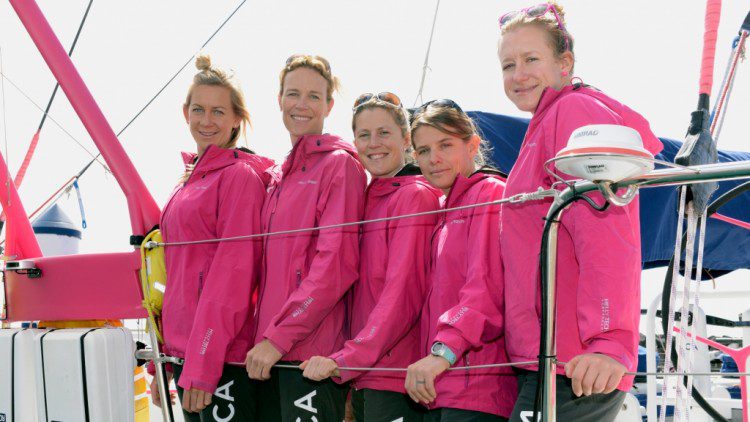 SCA is a leading global hygiene and forest products company with global brands such as TENA and Tork, and regional brands, such as Libero, Libresse, Lotus, Nosotras, Saba, Tempo and Vinda. The Group develops and produces sustainable personal care, tissue and forest products with sales in about 100 countries on all continents. SCA is also one of the world’s leading companies when it comes to sustainability.

This social campaign is powered by REDPILL. 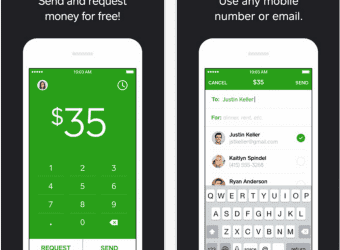 Share the bill with friends with Square Cash I can't believe the holidays are already here. If I am being honest, they snuck up on me quickly. With my life, you never know when...

END_OF_DOCUMENT_TOKEN_TO_BE_REPLACED 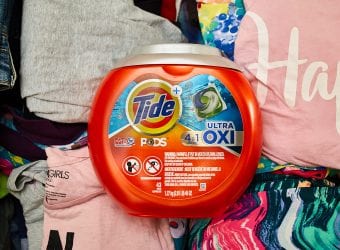 This Laundry Hacks That Don’t Really Work post is sponsored by Tide. Please see below for additional disclosure. As always, please use caution and read the directions when using any laundry detergent. Laundry Hacks...

END_OF_DOCUMENT_TOKEN_TO_BE_REPLACED

This is a Sponsored post written by me on behalf of Cooper Tires for SocialSpark. All opinions are 100% mine. My car is in need of a few new tires. I always put off...

END_OF_DOCUMENT_TOKEN_TO_BE_REPLACED

6 Tips for Staying Unstoppable During the Holidays

I wrote this post as part of my participation in a blog tour for The Motherhood on behalf of the makers of Children’s MOTRIN® and received compensation to thank me for taking the time...