About a month ago, I was thrilled to be asked to travel aboard the Disney Wonder and while this is the first of many posts, I have to say the ship was amazing!! I am going to share some of the ship information with you first before I share my actual trip details.

“The Disney Wonder is a ship that is distinguished for its sophisticated design and modern innovation. Along with its sister ship, the Disney Magic, the Disney Wonder was specially constructed with families in mind, combining sleek style with a splash of fun. Today, it is one of the most revered and recognizable ocean liners in the world, inspiring awe wherever it pulls into port.”

The Disney Wonder has:

* the capacity to comfortably accommodate 2,400 passengers plus 945 Cast and Crew Members to cater to the needs of Guests on each and every voyage, from dawn until dusk.

Inside the Disney Stateroom

My first view of the ship. She is a beauty!

Construction of the Disney Wonder
The Disney Wonder was built in the year following completion of the Disney Magic. With the first ship, a long and meticulous process of design and re-design eventually produced a perfect specimen of sleek function and nostalgic glamour—a vessel that paid homage to a time when ocean liners inspired awe and represented the very best in artistry and architecture.

Today, the Disney Wonder is a breathtaking ship. Though its exterior is nearly identical to its sister ship's, its interior features whole new designs that make the experience of staying aboard the Disney Wonder fresh, exciting and new.

Interior Design of the Disney Wonder
The interior of the Disney Wonder reflects all the majesty and enigmatic beauty of the seas, with its swirling wave patterns, marble accents and touches of Venetian glass adding brilliance to the Art Nouveau décor. A bronze statue of Ariel from the classic animated Disney film The Little Mermaid greets Guests in the lobby—an installment designed by Disney Imagineers to evoke a feeling of adventure. The same sophistication and fun that mark this distinctive part of the ship is found throughout the vessel. Guests are invited to discover the sheer wonder, from the wide expanses of the sunny decks to the inviting interiors of the cozy staterooms.

From the beginning, the Disney Wonder was meticulously designed to bring the golden age of ocean liners to life. Specially commissioned paintings, sculptures and woodwork, as well as rare animation cels from the expansive Disney archive, make the ship's interior inimitable and distinctive. Attention to detail can be observed in everything from the murals and framed pieces that line its interior walls to the gleaming fixtures and furnishings that fill its grandest spaces.

RELATED POSTS FROM MY VOYAGE ABOARD THE DISNEY WONDER:

Castaway Cay – The Disney Private Island in the Bahamas

END_OF_DOCUMENT_TOKEN_TO_BE_REPLACED 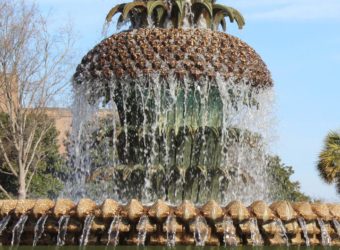 7 Trips You Can Still Take This Year

7 Trips You Can Still Take This Year  The holidays are practically here and, for many, the busyness has already begun. Between buying gifts and decorating the house, there’s little time to relax and...

END_OF_DOCUMENT_TOKEN_TO_BE_REPLACED 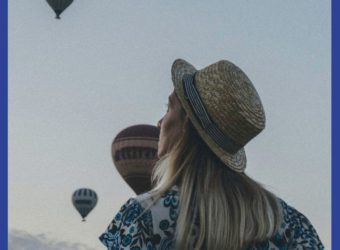 Tips for Buying Clothes for an Upcoming Vacation

Tips for Buying Clothes for an Upcoming Vacation Whether you will be hitting the slopes for a ski vacation, kicking back next to the sea, or walking the streets of a busy city, there...

END_OF_DOCUMENT_TOKEN_TO_BE_REPLACED 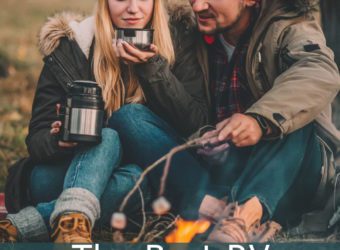 The Best RV Campgrounds in the US for Your Next Trip

The Best RV Campgrounds in the US for Your Next Trip The summer is nearing and with it the most amazing season for taking your RV out on the road! Since the US is...