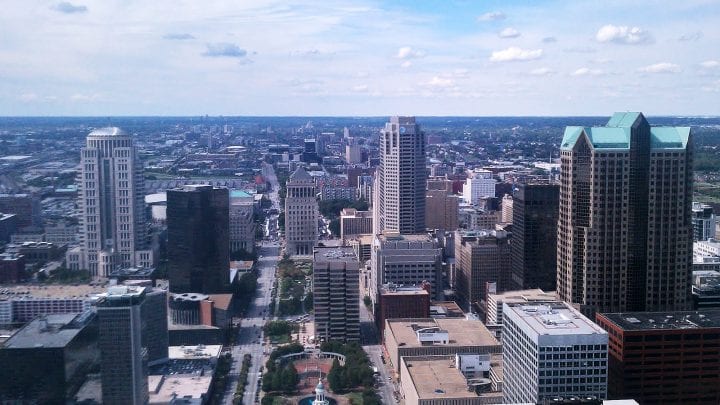 The history of St. Louis is one that encompasses exploration, politics, and more. Founded in 1764 by Auguste Chouteau and Pierre Laclède, St. Louis became a principal port on the Mississippi River after the Louisiana Purchase of 1803 when the United States, under President Jefferson, bought it along with an additional 828,000 square miles west of the Mississippi River from the French. In May of 1804, Meriwether Lewis and William Clark began their western expedition from the city. When the Louisiana Territory split in 1812, the city became the capital of the Missouri Territory until Missouri became a state in 1821.

Explore the History of St. Louis 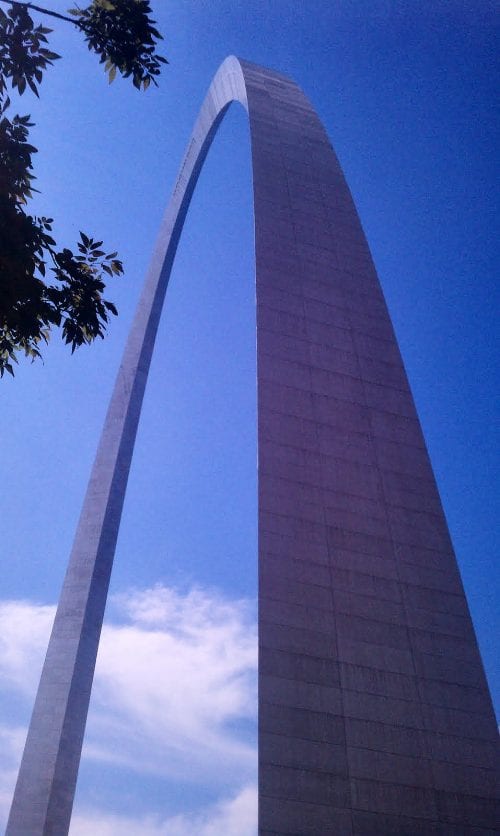 – The Gateway Arch, part of the Jefferson National Expansion Memorial, is one of the sites the city is most commonly identified with. The top may be reached by taking 1,076 steps or riding a tram. Located in the downtown area, it serves to commemorate the Louisiana Purchase.

– The Lemp Mansion Restaurant and Inn, also known as Cragwold, was built in 1868 and listed in the U.S. National Register of Historic Places on December 30, 2009. It is the ancestral home of William Lemp, founder of the William J. Lemp Brewing Company that later became the Falstaff Brewing Corporation. 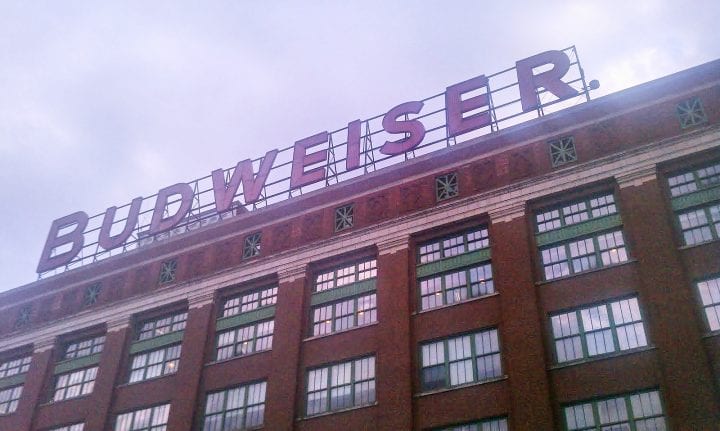 – The Anheuser-Busch Brewery was built in 1852 and named a National Historic Landmark in 1966. Although the company was sold on July 13, 2008, the brewery still offers free public tours.

– The Missouri Botanical Garden and the adjacent Tower Grove Park were built respectively in 1859 and 1875 by the philanthropist Henry Shaw. Both are listed in the U.S. National Register of Historic Places.

– The Scott Joplin House State Historic Site is the preserved home of the “King of Ragtime,” Scott Joplin. It became a U.S. National Historic Landmark in 1976. 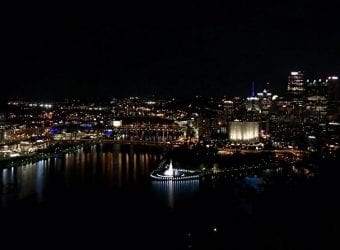 Visiting Pittsburgh Pennsylvania Pittsburgh grew to prominence as a manufacturing center and earned the nickname “Steel City.” Today, the city has traded it furnaces for high finance and has become a hub for technology...

END_OF_DOCUMENT_TOKEN_TO_BE_REPLACED

The Ritz-Carlton Atlanta Hotel is a luxury hotel located in downtown Atlanta, Georgia. Elegant and glamorous in design, the hotel boasts exceptional service along with 444 spacious rooms and 22 suites where guests can...

END_OF_DOCUMENT_TOKEN_TO_BE_REPLACED 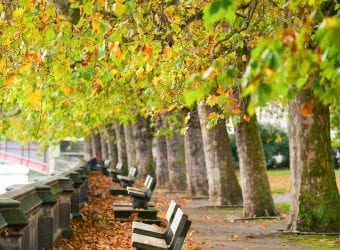 Top London Parks There are so many parks in London, England; big and small, famous and not so well known that it would take a long time to list them all. Below you will...

END_OF_DOCUMENT_TOKEN_TO_BE_REPLACED

I am an avid traveler. We stay in a lot of hotels every year. Some for business and some for vacation. The holidays add an entirely new level of stress to me every year....