Who She Was Before She Was Babushka - Divine Lifestyle

Who She Was Before She Was Babushka

She later married a man in the military, had a child and eventually moved to the United States adding five more children along the way. She would lose one child to a congenital heart defect. The other five children would grow up and have children of their own.

Her skills as an interpreter were in great demand in the United States. She would teach for the prestigious Defense Language Institute and share her knowledge of languages. She would train many, many soldiers for years before retiring.

When I finally met her, she was just Babushka. She never shared these stories or much about her life when I was growing up. I would hear bits and bits from family members.

My Babushka holding my youngest daughter. Laurel was born with the same heart defect that Babushka's second child,Charles died from. Laurel had a successful operation to correct her defect.

She would slather this plum jelly on freshly baked German blackbread (still a favorite of mine today) that she got from her local bakery. I sometimes would only eat blackbread with plum jelly for an entire day. I can still taste it when I close my eyes.

She shared her love of all things Russian, Ukrainian or German. Samovars. Matryoshka dolls. Gummi Bears (for the true lovers, there is only ONE kind). Blackbread. Russian  and German candies that she would hide in her freezer (my baby could point to the freezer and grunt for a candy before she could even talk).

She shared. She shared so much. And she never asked for anything in return.

She is such an amazing woman. My grandmother. My kids adore her. She is my Babushka. She is their Babushka.

It was an honor to give my middle child the name of my Babushka.

Disclaimer: I am sorry for the lousy pictures. They were taken with a pretty bad camera phone. I clearly need a new camera and I need to better document these memories.

Wear what you want with Always

Wear what you want with Always The confidence of my teen is an extremely important matter to me. I struggled with confidence issues growing up (as I am certain many kids do). I am...

END_OF_DOCUMENT_TOKEN_TO_BE_REPLACED 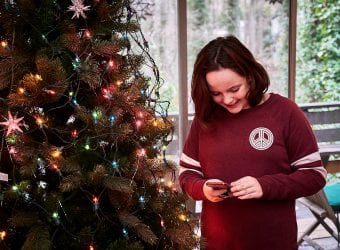 Teaching Children the Responsible Way to Use Technology

END_OF_DOCUMENT_TOKEN_TO_BE_REPLACED 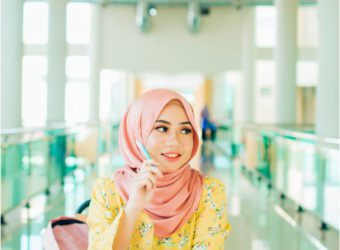 5 Tips for Parents Going Back to School

5 Tips for Parents Going Back to School It can seem a little intimidating to head back to school after you’ve already established a career and had children. However, you’re older and wiser than...

END_OF_DOCUMENT_TOKEN_TO_BE_REPLACED 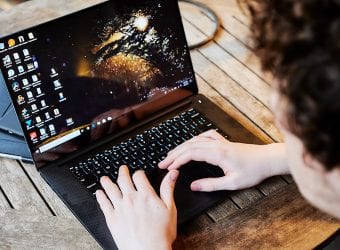 Digital Safety Resources Every Parent Needs #SaferInternetDay #BeInternetAwesome We have been working with Google a lot lately. This is a great partnership because besides being on Google Classroom every day, they do a lot...