Veterans Day with Coca-Cola and the USO Divine Lifestyle 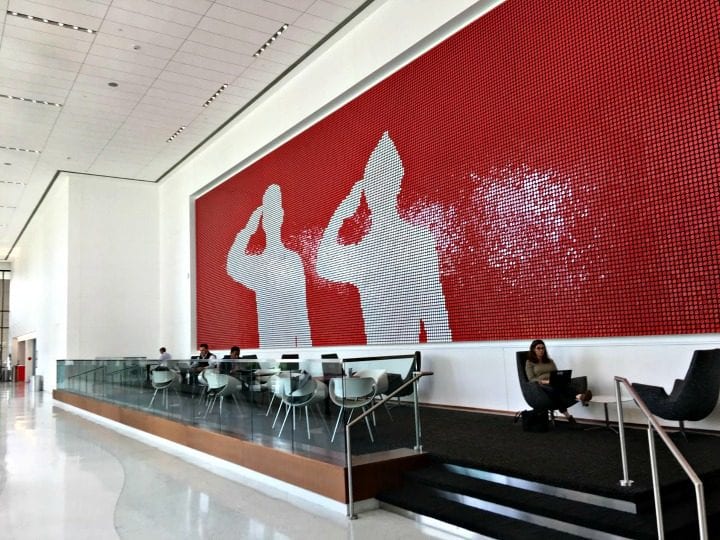 November is a special time of year, as Americans pay tribute to U.S. military veterans. Today is Veterans Day and is one of the biggest days that we honor those who served or continue to serve in the military.

I grew up in the military and in fact, my father retired from the Army. We moved around while growing up and I just know that those experiences really shaped who I am today. I am proud of my father for serving in the military and every year on Veterans Day, I make certain to call him to thank him for his service. 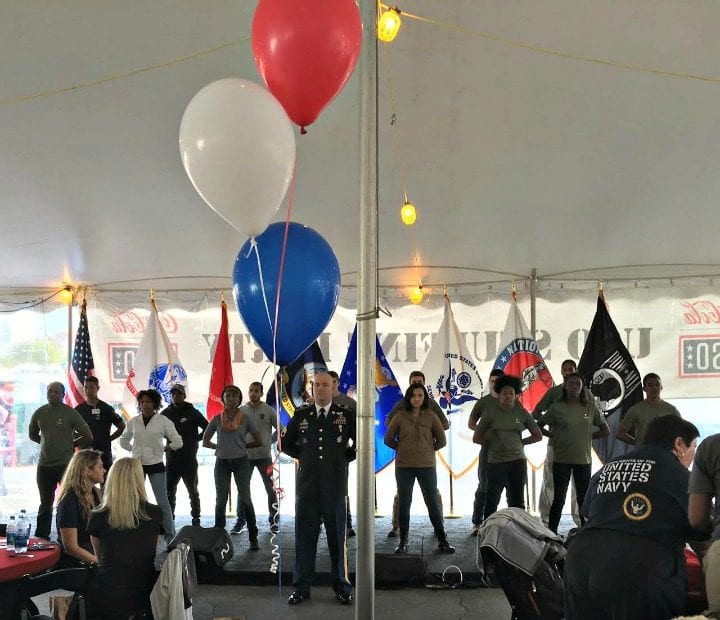 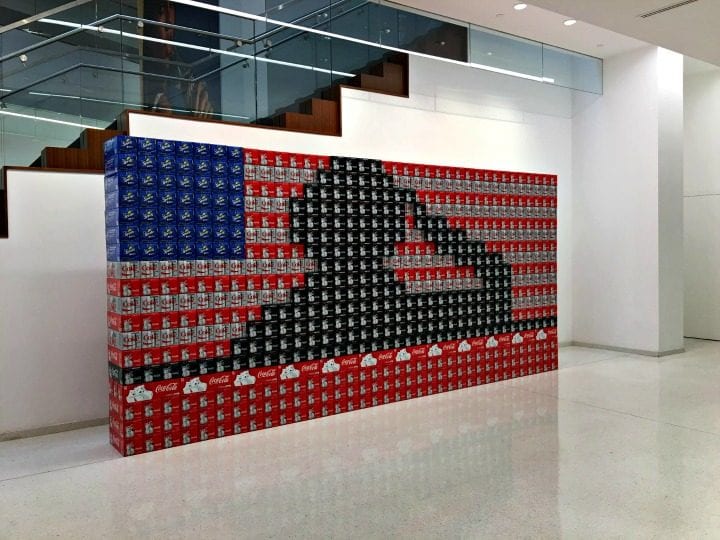 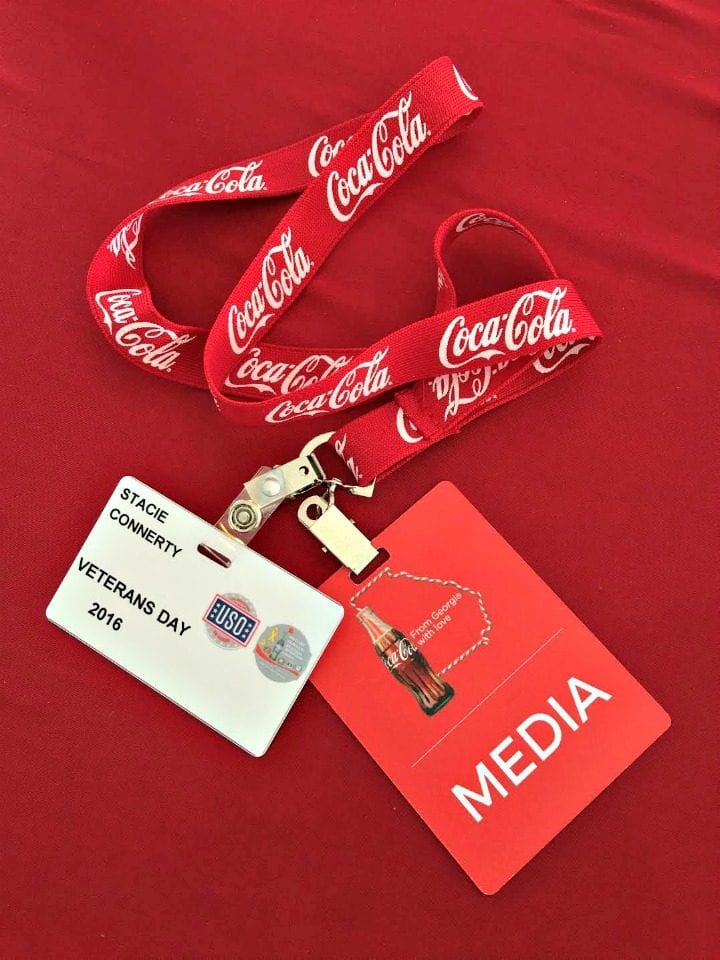 Coca-Cola is a longstanding and dedicated supporter of United States military service members and veterans. This year marks two 75-year anniversaries: the founding of the United Service Organizations (USO), and the beginning of Coca-Cola’s enduring partnership with our country’s military.

Every year, The Coca-Cola Company celebrates Veterans Day by giving back to service members and honoring our country’s veterans, including the thousands of Coca-Cola employees who have served our country. I was thrilled to be invited to join in on Coca-Cola's Veterans Day volunteering event! Every November, Coca-Cola associates gather at the company headquarters to assemble thousands of care packages for military members overseas. We created toiletry packs for service members assembly line style. 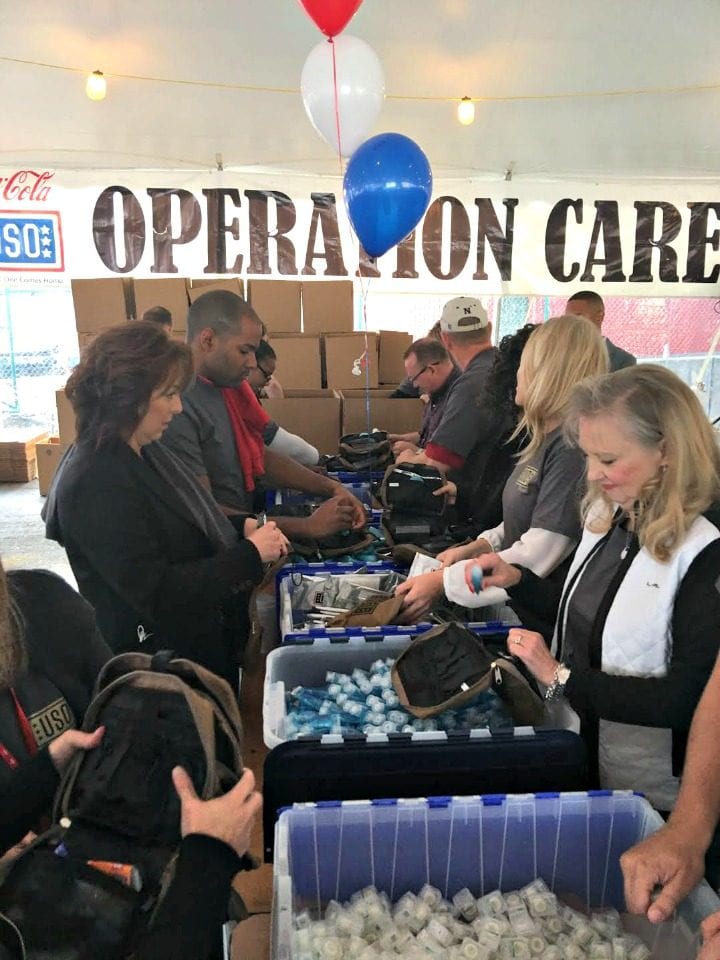 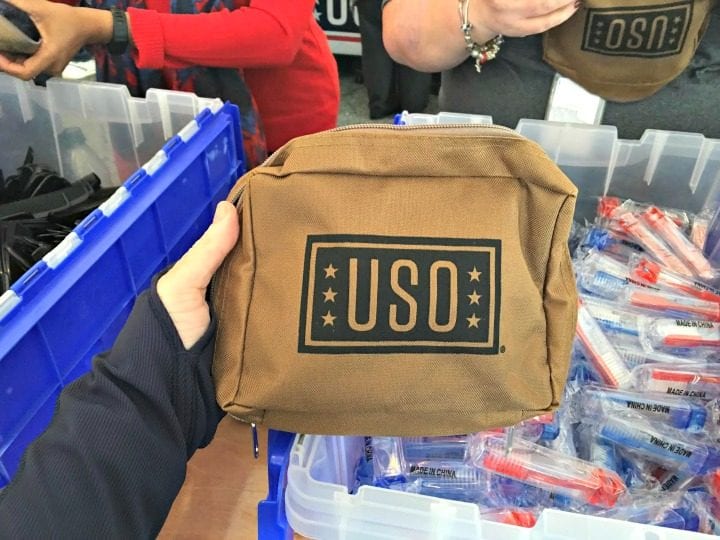 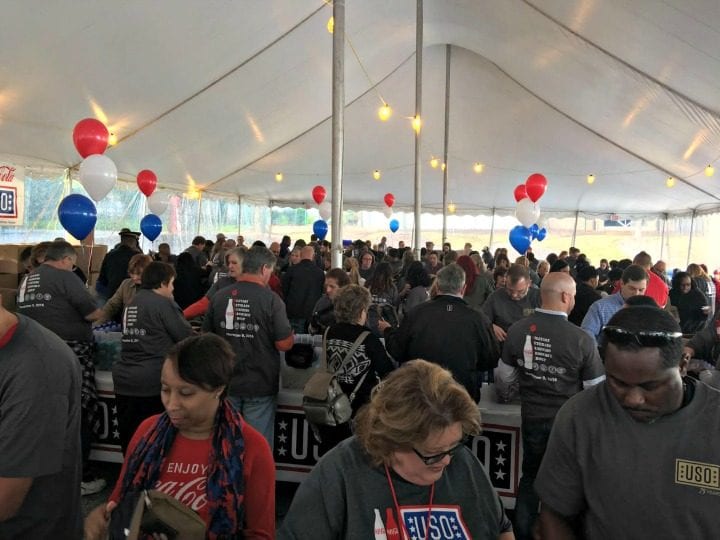 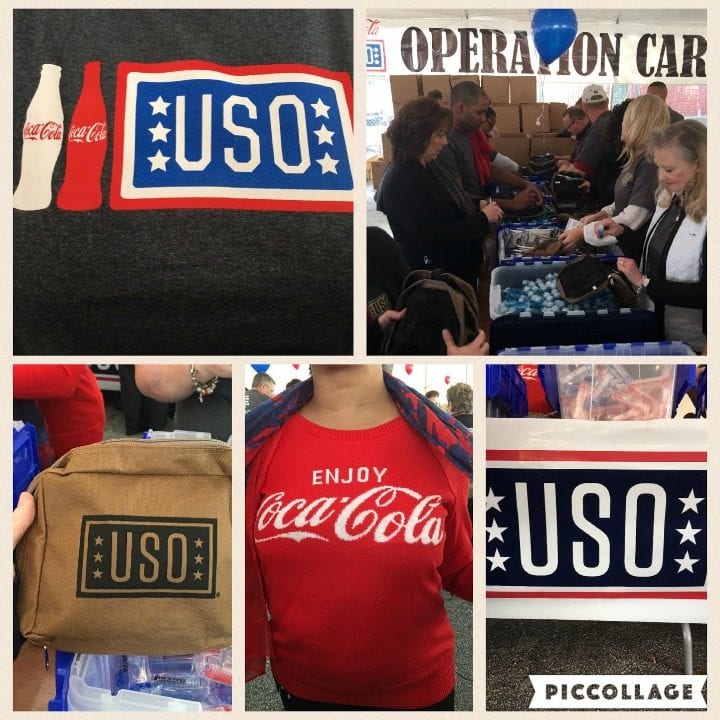 The Coca-Cola Company is committed to honoring our nation’s heroes through veteran hiring and mentoring programs, support of the USO and, of course, providing great-tasting beverages to military members and their families. The Coca-Cola system employs thousands of veterans and hires hundreds more in North America every year.

I especially love that one of my favorite companies does such good things for veterans. They employ veterans and so much more. It was really great to see this in person! 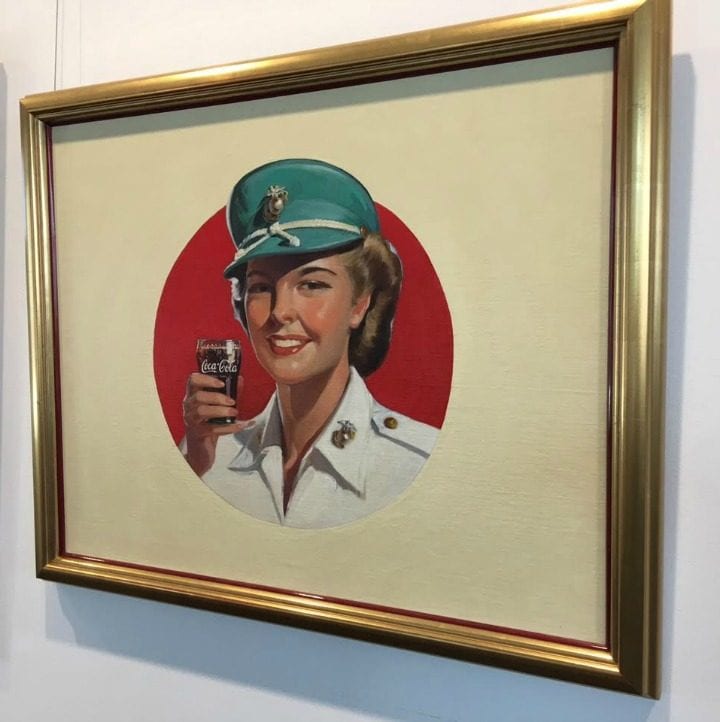 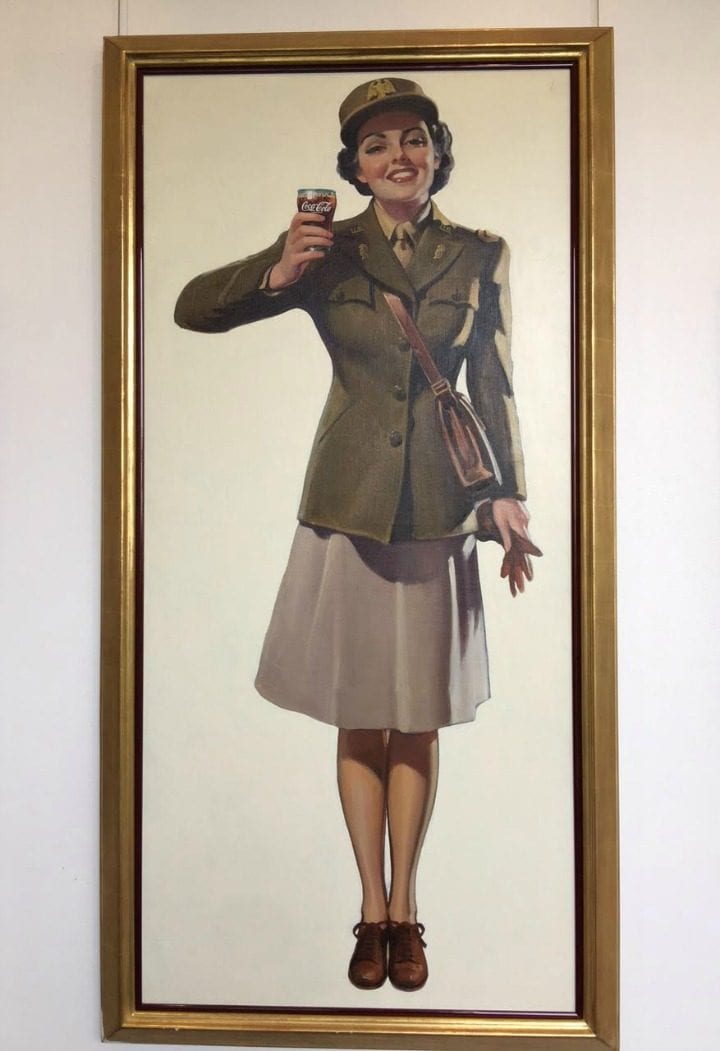 Veterans can Visit the World of Coca-Cola for FREE

If you’re a military member (active duty, reserves or retired), visit the World of Coca-Cola year-round for free, and bring up to four friends or family members this weekend (through Nov. 13) at half price.

What veteran or military member in your life would you like to thank?

I was compensated by The Coca-Cola Company for helping to discuss its Veterans Day program.

Next Post »National Diabetes Month Get to Know Fifty50 Foods

Probiotics, It’s All About The Strain

Thank you to Yakult USA for sponsoring this article. Learn why Yakult’s exclusive L. casei Shiorta probiotic strain can make all the difference for digestive health. Most of us have heard of probiotics and many of...

END_OF_DOCUMENT_TOKEN_TO_BE_REPLACED 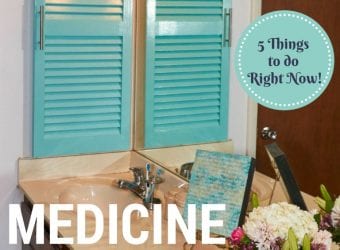 We are partnering with Coupons.com (my shopping best friend) to share tips around our spring cleaning projects. So far, we have shared tips for a neater pantry and how to spring clean on a...

END_OF_DOCUMENT_TOKEN_TO_BE_REPLACED

We were recently sent some dolls from Pinkie Cooper that when I took them from the package, I wondered how much daughters would like them. Then I saw how cutely dressed they were, they...

END_OF_DOCUMENT_TOKEN_TO_BE_REPLACED 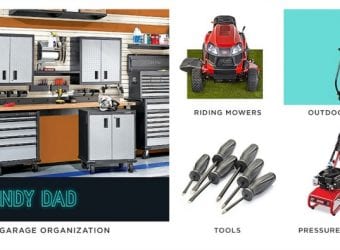 Father's Day Gift Giving Made Easy I love gift giving. I really enjoy the process of shopping and picking out the perfect gift for every person on my list. Father's Day is one of...