I am taking part in Darren Rowse of Problogger's 31 Days to Build a Better Blog and as per usual, I am behind so I am jumping right in today. I take a lot of pride in my writing and I am always looking to improve so I am excited to begin this challenge. I am also fairly certain that there is nobody else better in the blogosphere that I would like to learn from than Darren. Of course I am only saying this so he will follow me on Twitter. Today's post is about one of my favorite things, lists. I have lists. I have lists everywhere. In fact, I consider myself the most unorganized organized person that I know. I have a ton of crap. Everywhere. But I know where everything is, for the most part.

Today, my list post will be on the Top 6 Unintentional Things That My Husband Does to Make Me Laugh. There are probably more but for the sake of my husband, I will stick to only six (for now, anyway). Here goes:

1. This is truly bizarre but the man HATES left turns. When I say hates, I mean that he will drive a few miles out of his way in order to not have to make a left turn. Who the heck does this? He cannot stand having to rely on others in traffic to be good citizens and let him in to make his turn. While this does make me laugh, it is often the source of frustration as well.

2. When he speaks to Hispanic people, he assumes an accent that is a cross between a drunk, English guy and someone from whatever country the person that he is talking to comes from. I am sure that he thinks he may be comforting? to the person that he talking to but I am also 100% certain that it is completely subconscious. It is truly a spectacle.

3. He thinks that he is a great magician. He does all sorts of silly card tricks for the kids and they think that he David-frickin'-Copperfield. However, my sister's 9 year old has begun to figure the tricks out so he will only do them when said 9 year old is not around.

4. He cannot wrap a present to save his life. He can watch three kids. Feed them. Bathe them. Put them to bed. Take them anywhere but ask the man to wrap a present and it looks like Stevie Wonder on a bad day.

5. He thinks that he can sing. He envisions himself hitting the high notes like Rob Thomas from Matchbox 20 and prides himself on how long he can carry a note. Believe you me, this is incredibly painful. That stuff about visualizing yourself and you can achieve just ain't happening here. I have news for all of gamer/singers out there, just because Rock Band gives you points for carrying a note, doesn't mean that you should go try out for American Idol.

6. He cannot lie. He is an amazing poker player and may indeed make it to the World Series of Poker this year for free (seriously) but the second that he lies to me, he eye twitches and several other strange things happen such as a slight smile as though he has pulled one over on me. I cannot believe that I am giving him his lying-to-his-wife “tells” but maybe he doesn't read my blog.

So there you have it. The Top 6 Unintentional Things that my Husband Does to Make Me Laugh. Enjoy! I will be out making right turns with the man somewhere in the city of Atlanta.

That being said, my husband is an amazing father and a great guy who is lucky to have me I am very thankful for having met.

posted in Just For Fun
12 Comments »

I have decided to keep this clean although there are a few things that should make this list {wiggles eyebrows}. Instead, here are the things that I am sharing with the world. These are...

END_OF_DOCUMENT_TOKEN_TO_BE_REPLACED

Speechless Sunday – Too Much Mamma Mia

This is my daughter during the watching of Mamma Mia. She likes to get dressed up in various outfits and has several costume changes during the movie. You can even see the movie on...

END_OF_DOCUMENT_TOKEN_TO_BE_REPLACED

6 Pieces of Advice That You Think are Obvious, But Some Kids Just Need to Hear

I heard about the Small Talk Six about a week ago and was instantly enamored with the idea. I did not participate last week because I had already written a similar post although I...

END_OF_DOCUMENT_TOKEN_TO_BE_REPLACED 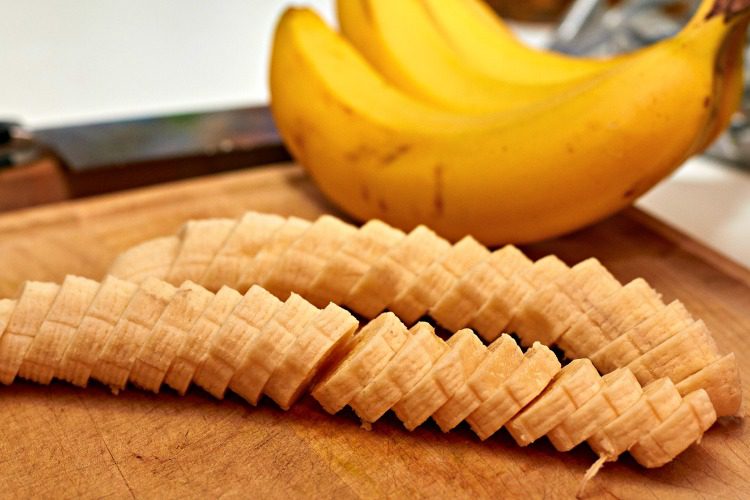 6 Things That Make Me Sick, But That I Eat Anyways

6 Things That Make Me Sick, But That I Eat Anyways It is time for Small Talk Saturday. Woohoo!  I am really having some fun with this. Today, the topic is 6 things that...