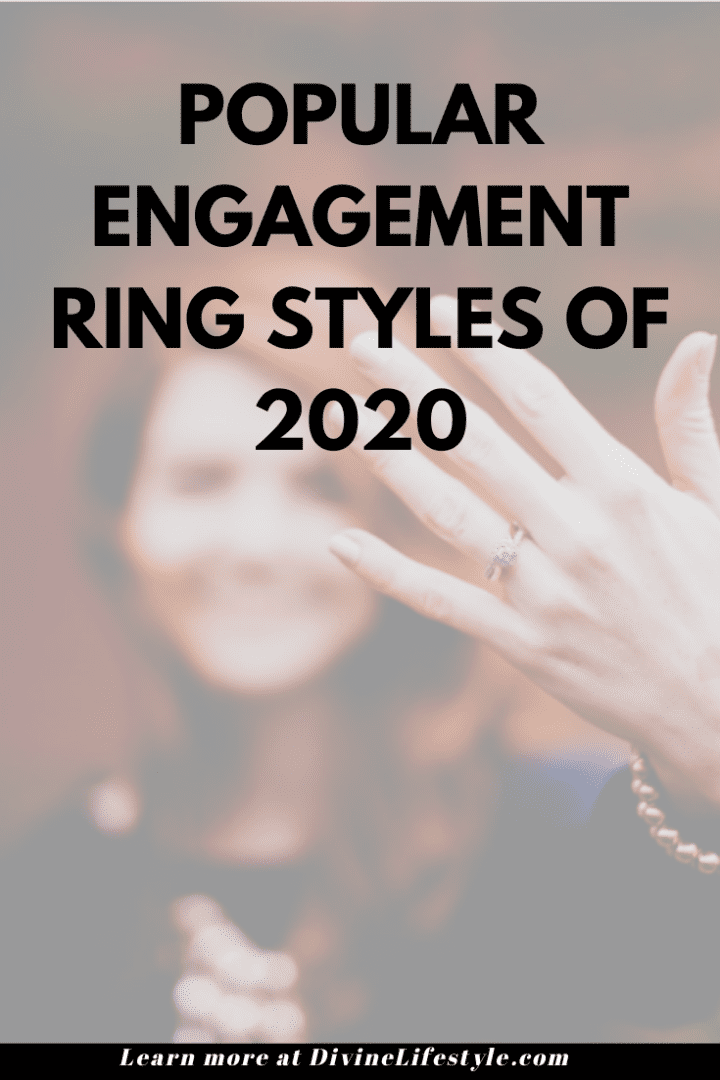 Engagement rings, especially those set with diamonds, which have been around since the 15th century. Even so, popular styles are always changing, whether it’s the type of band, the type of metal, the cut of the gem, or the type of gem itself. The following are some popular engagement rings for 2020:

Emerald rings are definitely a thing in 2020. The best of these gems is a bright, grass green with an irresistible velvety sheen called the “moss.” But if grass-green doesn’t quite compliment the bride’s skin tone, emeralds come in all shades of green, from the jade green to a rich pine. Because emeralds are soft, they often come in a step cut with prongs that protect their sharp corners from chipping. Because even a high-quality emerald has flaws, they are often treated before they’re put on the market.

Rose gold, found in everything from furniture frames to tea kettles, has been popular for some years, and rose gold engagement rings are really trending in 2020. Rose gold is gold alloyed with silver and copper to give it a bright color that's a shade pinker than copper and contrasts beautifully with just about any gemstone.

Rings With a Hidden Halo

If you look at one of these rings one way, you'll see a solitaire ring. Looked at another way, the viewer discovers a halo of tiny diamonds arranged just beneath the center stone. This type of ring is just the thing for someone who loves a solitaire but is also attracted to a fiery ring of pavé diamonds.

Diamonds With a Fancy Cut

Like engagement rings, diamonds with fancy cuts have been around for a long time. These cuts are every type save the classic round brilliant and include the princess cut, heart and pear-shaped cuts, the marquise, cushion, trillion and Asscher cuts, and even the step cut. Despite the “fanciness” of these cuts, most of the time, they’re not as pricey as round brilliants, simply because they aren’t as sought after.

This means “you and me” in French and features two solitaire stones arranged close to each other, but not quite touching. The stones don’t even have to be the same cut or the same type. These rings look very modern, but they've been a thing since 1796 when Napoleon gave one to the soon-to-be Empress Josephine. Toi et Moi rings were also popular during the Victorian era. 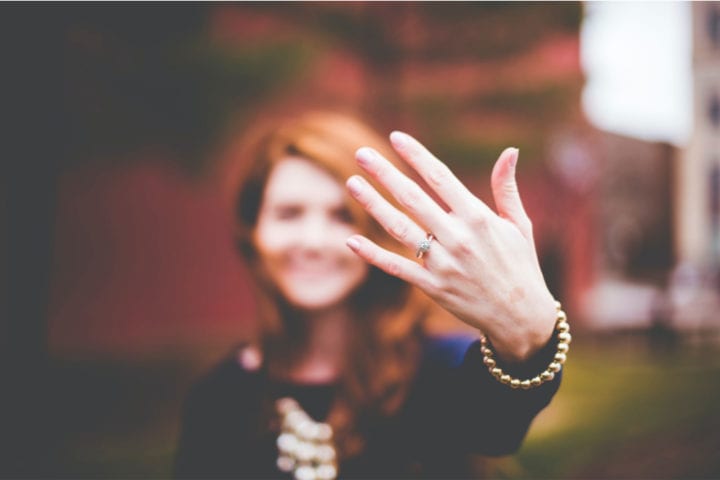 Some people use an engagement ring passed down through the generations, while others come upon their perfect engagement ring at an estate sale or in an antique shop. Vintage engagement rings have details such as beautiful halos, filigree, and milgrain, which are tiny beads along the band that can shimmer like gemstones when they’re held in the light at the right angle. The stones may have an old fashioned cut such as the old European cut, the Mughul cut, the old mine cut, or the rose cut. The center stones can also be pearls or cabochons made of opals and moonstones.

Speaking of the Rose Cut …

This cut has been around since the 16th century. When rose cut, the gem is flat on the bottom and domed on the top and makes people think of a rosebud. They’re not as fiery as a brilliant-cut gem and tend to sparkle more like cut glass. However, the flat bottom makes the gem look bigger and heavier than it is.

These rings have also been around for a while, but their popularity was given a boost when the Duke of Sussex (that’s Prince Harry) gave one to his fiancee, Meghan Markle. The arrangement is usually simple, with a large central stone flanked by two smaller ones. Many times, the stones are the same type and cut, but it’s not unheard of for a ring to have different gemstones of different cuts.

We hope that you are inspired by this The Most Popular Engagement Ring Styles of 2020 post. Happy shopping!

Velvet Vibes Skater Dress in Burgundy in XS – Short Sleeve A-line Mini Layer it up or let it shine on its own – whatever your fashion mood, this burgundy velvet skater dress will...

END_OF_DOCUMENT_TOKEN_TO_BE_REPLACED 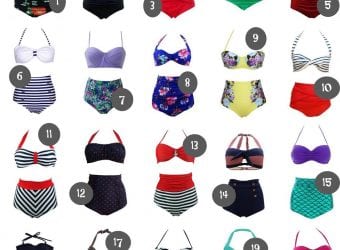 Spring is here and that means summer is just around the corner. When I think of summer, I think swimsuit season and that means I need to start looking for a swimsuit right now....

END_OF_DOCUMENT_TOKEN_TO_BE_REPLACED 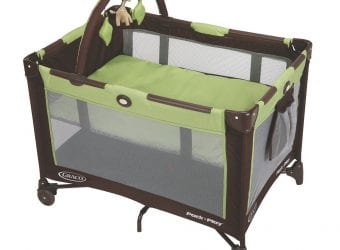