This summer I’m participating in the Dramamine® Road Warrior Alliance program. This program will help to educate about the causes, prevention, and treatment of motion sickness.

I have experienced motion sickness before. The first time I thought that I had food poisoning. I felt awful. I was nauseous, sweating, shaking and frantically trying to think of what I had eaten that could have possibly made me feel this way. This was the first cruise that I had ever taken and the boat was pretty small.

When I realized that I was the only one sick and that everyone had eaten the same thing, I figured out that I had motion sickness. I couldn't get to my Dramamine fast enough. After taking some Dramamine, I felt a little better.

The key for me was taking Dramamine every single day of the trip before my symptoms either started.

Dramamine engaged Dr. Mark Savant who leads Savant Wellness which is a San Francisco-based concierge medical practice focused on personal care and prevention. He is shares some great tips about how to prevent motion sickness and what to do once it starts.

Here are a few things that you can do:

With so many people being affected by motion sickness each year, many have no clue that is what they are experiencing and/or they don't know how to deal with it. The Dramamine® RoadWarrior Alliance site can be your your resource as a traveler if you or someone you know if suffering from motion sickness.  You will also find a place to request your own free sample of Dramamine® plus expert travel tips.

I am participating in a sponsored campaign for Dramamine® products in exchange for my participation.  The opinions stated here are my own. 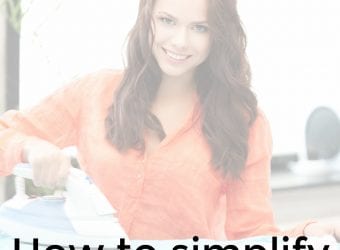 How to simplify your ironing and laundry routine

How to simplify your ironing and laundry routine I'm not going to pretend that doing laundry is my favorite thing. But I have discovered that using Niagara® Spray Starch Plus Original can really transform...

END_OF_DOCUMENT_TOKEN_TO_BE_REPLACED

Does anything say little boy more than a bunch of bugs? I think not! In case you were wondering, HEXBUG'S are Micro Robotic Creatures or BUGS! Yep. That's right. You can pay others for...

END_OF_DOCUMENT_TOKEN_TO_BE_REPLACED

CARE TO RECYCLE in the Smallest Room of Your House

We recycle in this household but I never quite feel like we do enough. We have made efforts in our kitchen but have never really carried those efforts outside of that room. DID YOU...

END_OF_DOCUMENT_TOKEN_TO_BE_REPLACED 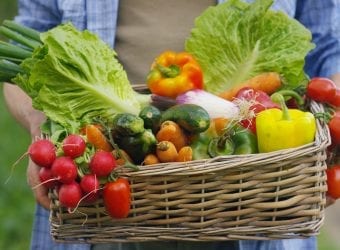 Organic Gardening 101 Now that you have your garden set up and seeds planted you need to start thinking about how you want to treat your plants for bug infestation and other diseases. Did...