One in eight women will get breast cancer in her lifetime.

Those numbers are mind boggling. And HUGE!

That is equivalent to an inner circle of girlfriends or the women in an extended family. While breast cancer rates are lower among non-Caucasian women, death rates are higher among African American and Latina women. In fact, every hour and a half a Latina woman dies of breast cancer in the United States.

Early detection is the best defense against breast cancer. The earlier breast cancer is detected, the higher the survival rate. In fact, when detected during the early (localized) stage – the five year survival rate is 98 percent.*

You can visit http://www.pgeveryday.com/bca to hear P&G employees’ inspiring stories about moments made possible in their lives due to early detection and download the NBCF’s Early Detection Plan App, available throughout the month of October.

ABOUT P&G'S CONTRIBUTION TO THE NATIONAL BREAST CANCER FOUNDATION

GET SOCIAL WITH P&G EVERYDAY

P&G is passionate about bringing awareness to the cause. They are giving one lucky reader of The Divine Miss Mommy this prize pack filled with products that, when purchased, give back to the cause. 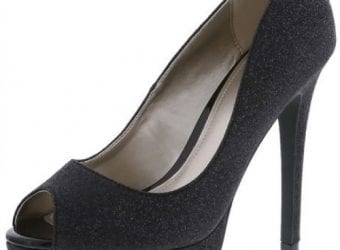 How a Little Sparkle Makes the Holidays Brighter

This is a sponsored post written by me on behalf of Payless for IZEA. All opinions are 100% mine. How a Little Sparkle Makes the Holidays Brighter The holiday season is upon us and...

END_OF_DOCUMENT_TOKEN_TO_BE_REPLACED

Guess what?!?! I’ve teamed up with one of my blogging friends, Crissy of Dear Crissy, to give away an absolutely gorgeous COACH Heritage Tattersall Tote worth $298 to one of our very lucky readers....

END_OF_DOCUMENT_TOKEN_TO_BE_REPLACED 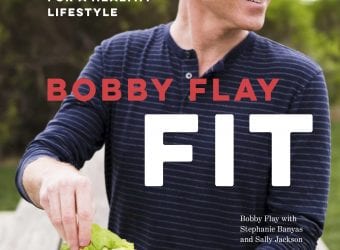 END_OF_DOCUMENT_TOKEN_TO_BE_REPLACED

Did you know that there are better-for-you Popsicle options? That's right. They have several options for those of us wanting to watch calories and limit our sugar intake. In fact, I always have a...