How to Make an Origami Tulip Tutorial Divine Lifestyle

How to Make an Origami Tulip Tutorial

This easy origami tulip is inspired by my sister-in-law. She lived with us for many years and she was obsessed with Origami. We used to find cute little things that she had made all over the house. For birthdays and other holidays, we always purchased Origami paper for her.

Origami is the Japanese word for paper folding. ORI means to fold, KAMI means paper and they form the word, “origami.” This is an art form that has been handed down from parent to child through many generations. When I was a child, an uncle of mine had married a Japanese woman who did the most beautiful Origami I have ever seen. To this day, I have never seen anything quite like she used to make. Her piano was what I remember most of all.

Origami is usually entirely by folding although there are exceptions to add additional elements if desired. Origami can be enjoyed by people of all ages even young children. You can make birds, flowers, fish, animals, geometric shapes, masks and toys among many other things. Most shapes can be completed in one sitting.

Make Your Own Origami Tulip

Here is a simple tutorial to make an Origami Tulip (my favorite flower): 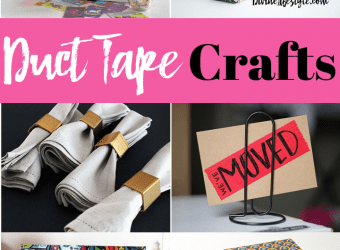 Easy Duct Tape Crafts I grew up with a father who used duct tape for everything. He LOVES duct tape and always has a few rolls available at his house. However, in the olden...

END_OF_DOCUMENT_TOKEN_TO_BE_REPLACED 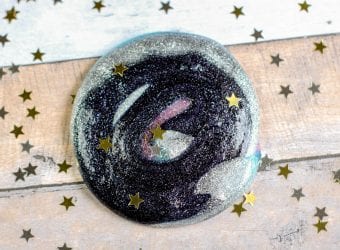 Easy DIY Galaxy Slime Recipe You ever have one of those days where the weather is awful and the kids are going crazy with boredom? Why not make some DIY slime! This Galaxy Slime...

END_OF_DOCUMENT_TOKEN_TO_BE_REPLACED 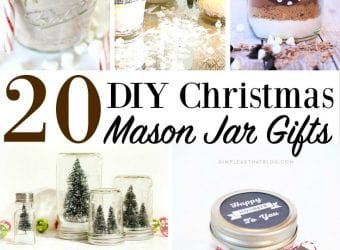 DIY Christmas Mason Jar Gifts Gift giving is no easy feat. Shopping for and then finding the perfect Christmas gift for that person in your life is such a fun experience. I take such pride...

END_OF_DOCUMENT_TOKEN_TO_BE_REPLACED 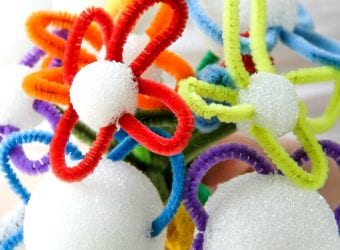 Spring is just around the corner. I know it doesn't feel like it for some of you though with the seemingly never-ending snow. You can still get into the Spring spirit with the kids...