How to Get the Most From Your VPN - Divine Lifestyle 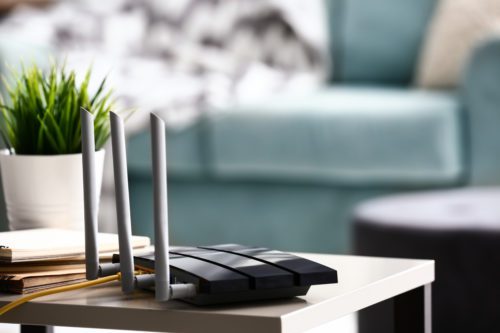 There’s no doubt that the use of virtual private networks (VPNs) has increased markedly in the developed world of late, as more products have emerged on the market and the benefits of this technology have become more apparent.

Incredibly, some 41% of people in the UK and US now use a VPN connection at least once a week, with this trend particularly commonplace among younger citizens and mobile users.

But if you’re new to the concept of VPNs, how can you get the most from this type of technology? Here are some ideas to keep in mind:

The way in which we consume media and television content has changed markedly since the noughties, with the advent of on-demand streaming services such as Netflix.

As a result, people can now access their preferred programs whenever they like, while enjoying boxsets on demand rather than waiting for episodes to be released on structured and traditional schedules.

However, there are even restrictions surrounding streaming sites such as Netflix, as while the platform operates in 190 countries globally, licensing terms mean that a different content library is available in each one.

This can cause inconvenience when you’re travelling, as you may login to your Netflix account to resume watching your favourite series only to find that it’s unavailable in your destination of choice.

This is where a VPN download can be worth its weight in gold, however, as this creates a virtual and encrypted tunnel that connects your device to one of the client’s international servers. It also masks your IP address and physical location, enabling you to access the relevant content library and stream programs from your country of origin.

The same rule applies to other popular streaming services, such as Hulu and BBC iPlayer (which also limits access to content in different jurisdictions).

This is arguably the single most popular use for VPNs, whether you want to access a content library in your home country or unlock a wider range of programs in regions such as the US.

Avoid Trackers and the Attention of ISPs

There’s also a security element of using VPNs, particularly on public networks. After all, hackers regularly target such networks by creating rogue but familiar sounding access points to trick users, before monitoring their activity and intercepting potentially valuable data.

On a similar note, you may also have an objection to government agencies, websites and Internet Service Providers (ISPs) collating user data through the Internet.

Make no mistake, your web activity and Internet history can be accessed by a surprisingly large number of supposedly legitimate entities, creating significant privacy issues and placing your data at risk of being monetised and sold to interested third parties.

The latter is particularly relevant in the case of ISPs, who often generate revenue from your web traffic and Internet subscriptions, largely by selling valuable datasets to advertisers. This allows for targeted advertising, which may not be directly harmful but represents a significant invasion of your privacy.

ISPs have also been known to throttle bandwidth during peak periods of usage and data-draining activities, such as crypto mining or gaming. This can weigh heavily on your connection speed, making it much harder to carry out tasks online.

Fortunately, you can use a VPN and its encrypted tunnel to mask your data, making it appear as an indecipherable string of code as it moves from one server to another. This way, ISPs cannot view your activity and intercept data, safeguarding your privacy when online at all times.

When on public networks, even network managers won’t be able to view or monitor your activity in instances where you’re using a VPN. So, it’s definitely a great way of upholding your privacy and anonymity online!

The purpose of advertising is to market and ultimately sell products or services, and targeted ads that are built around your Internet usage may well feature customised prices and offers.

Pricing and promotions may also be based on your geographical location, with some jurisdictions considered to be wealthier and more affluent than others.

If we assume that costs can vary depending on the status of a nation and its statistics concerning average incomes, then a VPN could be used to mask your precise location and access the most competitive prices in the global marketplace.

This could theoretically help you to save money as a consumer, which is arguably more important than ever given the global cost-of-living crisis that continues to rage!

Similarly, we should remember that Internet trackers regularly monitor (and in some cases, log) your online behaviour. So, if you continually search for a product but don’t buy it, sellers are likely to increase the post gradually over time.

This is done to encourage you to complete a purchase as quickly as possible, but it’s only possible through the monitoring of your activity. So, using a VPN protects against this and ensures that you access fair and competitive pricing throughout.

« Previous PostCycle touring like a pro: Having a fulfilling and safe two-wheeled trip

Next Post »What Are the Most Popular CBD Products 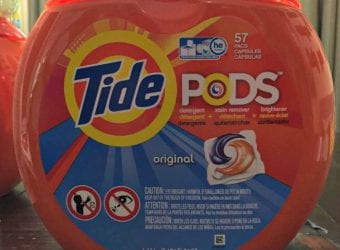 I played with the new Tide Pods as part of a sponsored post for Socialstars. #TideThat Tide Pods Make Life Easier We are an active family of five. With three kids into a variety...

END_OF_DOCUMENT_TOKEN_TO_BE_REPLACED

Back to School with Dollar General

This is a Sponsored post written by me on behalf of Dollar General for SocialSpark. All opinions are 100% mine. It that time of year again that is quickly becoming my favorite time of...

END_OF_DOCUMENT_TOKEN_TO_BE_REPLACED 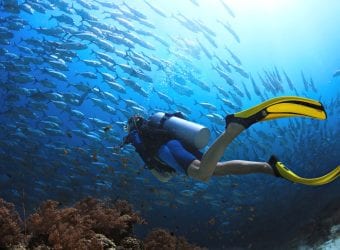 Has a friend or a family member (especially kids) ever asked you, “If you had a superpower what would it be?” The easy answer is to just rattle off the powers of your favorite...

END_OF_DOCUMENT_TOKEN_TO_BE_REPLACED 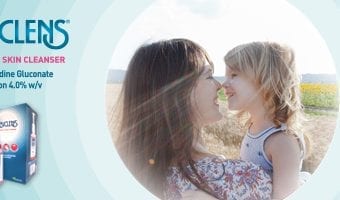 A mother’s job is never finished. Moms have to be homework helpers, lost-sock-in-the-laundry detectives, pet wranglers and chauffeurs amongst other assumed roles. For all the tasks a mom could have her hands in, why...