For me, winter is always depressing. Not that the winters in Georgia are that bad but there is just something about this time of year. I cannot wait for it to be over. Give me spring or fall any day. In fact, I could just skip winter all together. It could be that winter doesn't really feel like winter in Atlanta, Georgia. This year it was a little different because we had a little snow. That's right people, S – N – O – W. Snow in Georgia. Woohoo! The entire state shut down like it usually does when we have snow (every ten years or so).

I have lived all over the United States but I have never driven in snow. Which was ok because my son had the day off of school and we didn't have to go anywhere. Yep, a snow day in Georgia. We had so much fun on our snow day. Snow is a novelty to us Georgians. My kids had never been in the snow, two of them had never even seen snow and they all fell in love. We built snowmen (although I think that the politically correct term is snow people), we frolicked in the snow and we made snow cones. We even used my boogie board to slide down our yard.

Now here is the cool thing that really got my son. The snow melted but the snowmen did not. They lasted an extra week after the snow had melted even though the temperature had risen significantly. He made cajoled pleaded for begged asked me to drive around from house to house, neighborhood to neighborhood, to see the various snowmen. The following is a tribute to my son and a little glimpse into the snowmen builders of Georgia.

The people below clearly have lived in the North!

These people clearly live in Georgia.

And these people, well I am not too certain. I guess this is how the rich people build their snowmen. Well or at least how their butlers build them. 🙂 Cute snow couple!

posted in Just For Fun
9 Comments » 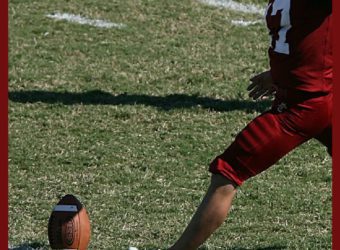 How to Get a Fantasy Team Ready for the new NFL Season The NFL will soon be back. The new season kicks off in September with defending Super Bowl champions the Tampa Bay Buccaneers...

END_OF_DOCUMENT_TOKEN_TO_BE_REPLACED 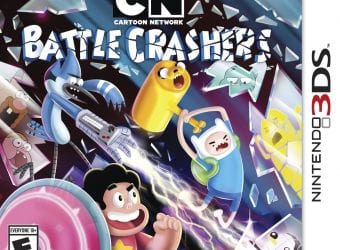 END_OF_DOCUMENT_TOKEN_TO_BE_REPLACED

Ok this is a fun one. I haven't participated in a while because I really haven't had the time. But I couldn't resist jumping in for the fun this weekend. The topic is 6...

END_OF_DOCUMENT_TOKEN_TO_BE_REPLACED 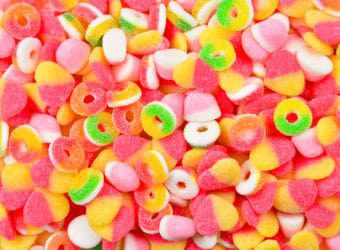 10 Candies That You Forgot Existed, and Where to Buy Them

10 Candies That You Forgot Existed, and Where to Buy Them Candy is something that unites us. A common love that all people share. We connect through our love for candy. There are songs...