Great shows beat plaid ties anytime, don't they?  This Father's Day , you and Dad can check out some great gifting ideas from Best Buy including the True Detective hit series from HBO plus much more.

Best Buy is releasing True Detective Season 1 on June 10th -and isn't that a great Father’s Day gift idea?  They also have other great HBO promotions going on at your local Best Buy store.

In 2012, for reasons not immediately revealed, the two are interviewed separately by investigators about their most notorious case: the macabre 1995 murder of a prostitute by a possible serial killer with disturbing occult leanings. As they look back on the case, Hart and Cohle's personal backstories and often-strained relationship become a major focal point.

Hart, an outgoing native Louisianan and family man whose marriage is being frayed by work stress and infidelity, is (at least on the surface) the polar opposite of Cohle, a lone-wolf pessimist and former narcotics detective from Texas. While the plot is moved forward by their shared obsession to hunt down the ritual killer, the true drama centers around the mercurial nature of Hart and Cohle's relationship and personalities, and how they affect each other as detectives, friends, and men.

HBO’s Eastbound and Down

I am a huge fan of Vera Bradley and I have been since moving to the South about 25 years ago. (That makes me a Southerner, y'all!) I love the patterns and I especially...

END_OF_DOCUMENT_TOKEN_TO_BE_REPLACED

What’s in Your andRuby Cart?

END_OF_DOCUMENT_TOKEN_TO_BE_REPLACED 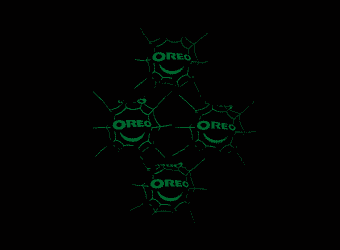 Halloween is a big deal in our house. My kids and I spend months planning for it. We choose costumes in June or July and get them ordered. My kids have even tried on...

END_OF_DOCUMENT_TOKEN_TO_BE_REPLACED 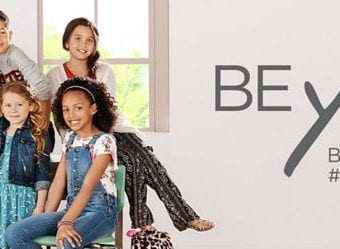 Go Back to School with Sears

Back to School with Sears #BeYou Back to school can be a very stressful time of year. I know that I am stressed from a few weeks before school starts to about two weeks...