They each are designed in yellow, cinnamon and gold tones, and each has a large chaise lounge. Each room has a view of either downtown Atlanta or Midtown Atlanta.

Guests at the Four Season Hotel Atlanta can eat at the hotel’s restaurant, Park 75, which offers diners three choices. Guests can eat in the traditional restaurant, enjoy tea or coffee at the terrace setting, or have drinks in the lounge. Both the lounge and the terrace overlook the three-story atrium. The hotel also offers room service.

The hotel has a 4,210 square foot fitness facility. Guests can reserve time with a personal trainer. The facility contains an elliptical crosstrainer, an exercise bike, a cross over bike, a stair climber, and a treadmill. The hotel has two swimming pools. The outside pool is a saline lap pool, while the other pool is outside. The hotel also features sauna and steam rooms.

Guests can also use the spa facilities. The hotel has ten soundproof treatment rooms, totaling 7,790 square foot. The spa caters to both men and women. The featured treatment is a magnolia massage.

Making the Most of Your Trip to the Great Wolf Lodge

This is post two in a three-part series of our adventures at Great Wolf Lodge in Concord, NC. The first post gave a long, detailed description of our weekend trip. Now I give you...

END_OF_DOCUMENT_TOKEN_TO_BE_REPLACED 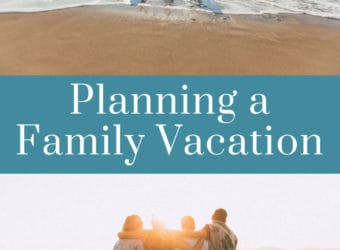 Top Considerations when Planning a Family Vacation Going on vacation as a family is something that many people look forward to. This is a great way to enjoy quality time together and enjoy a...

END_OF_DOCUMENT_TOKEN_TO_BE_REPLACED

New York City is a popular travel destination for both business and pleasure. Ace Hotel, nestled in Midtown Manhattan, offers a chic, comfortable, and cost-effective home away from home for visitors. Pet friendly, with...

END_OF_DOCUMENT_TOKEN_TO_BE_REPLACED 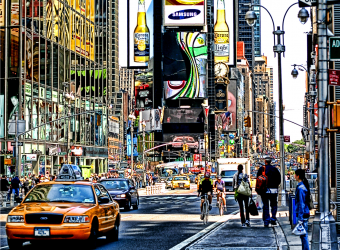