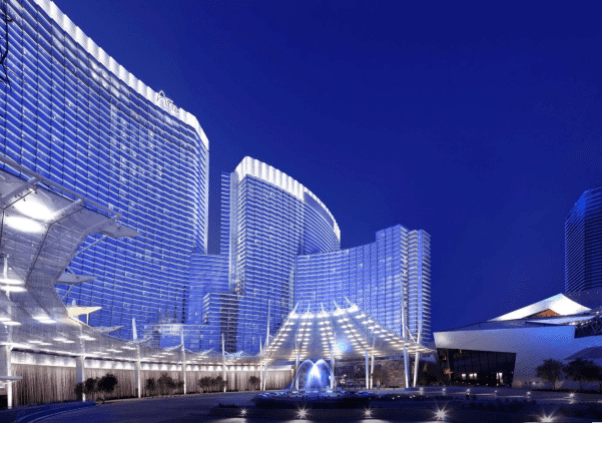 Does any city in the world put more importance on its hotels quite like Las Vegas does? Probably not. Sin City homes some of the world’s most famous resorts, many of which have become icons on the silver screen. And yet, being the most famous resort does not always equate to being the best, at least not when you are shelling out a small fortune for a suite. Vegas does offer value for money, certainly when compared to other US cities, but you can feel a little short-changed at times. We hope that you love this Five of the Most Underrated Las Vegas Strip Hotels.

Below we are going to pick out five hotels on the Strip that we believe are underrated compared to the common choices you will see in travel guides. Ranging from huge resorts to tiny boutique hotels, this quintet offers value for money for every type of traveller:

We put the Aria at the top of this list for a number of reasons. It’s popular and prominent, for sure, but it does not really stick out as one of the most notable on The Strip. That’s a shame, as the Aria tends to balance all the great things you will look for in a Vegas hotel: It’s a luxury venue, without being too expensive; it’s big enough to have everything, but not so big that you need a map to go to the lobby; it’s got lots of fun bars and nightlife, without being too in your face; and it has a nice casino, but one that does not dominate the hotel. It’s also one of the ‘smartest hotels” ever built. MGM has more famous resorts, but the Aria gets almost everything right.

Right across the road from the Aria comes the Vdara, one of the very few non-casino, non-smoking hotels in Sin City. The lack of a casino might turn off some, but does it really matter these days when we can simply start playing online casino.com games whenever we like? Having no casino is part of the allure of the Vdara, as it offers a bit of sanctuary away from revellers on the Strip. Meanwhile, it’s a beautifully-designed hotel – although, it looks a bit soulless from the outside – that has one of the best spas in Las Vegas.

Time and time again, the Mirage comes up on Vegas insider’s lists of the older Vegas hotels that still offer the best value for money. Sure, the Polynesian theme might feel a bit worn when you compare it to the slick modern hotels like the Aria and Cosmopolitan, and the location isn’t the greatest if you want to be in the thick of the action. Nevertheless, the Mirage comes up trumps in value and style. The rooms had an upgrade a few years ago, and it still makes the list in various readers’ choice awards. Great value for money. 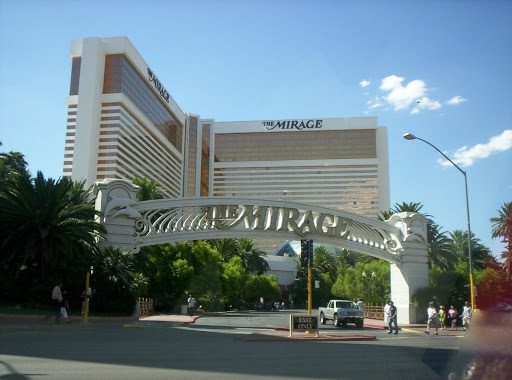 Located a couple of blocks from the north end of the Strip, the Artisan Hotel is an adults-only hotel that has some of the most impressive décor in Vegas. In theory, it should be a tacky mess, with its countless reproduction of European masterwork paintings juxtaposed with an underwater theme, but it works. The Artisan Lounge was voted one of the best bars in Las Vegas, and there is a fantastic pool area that belies the fact this is a 64-room hotel. You can grab a room here for about $40 a night. 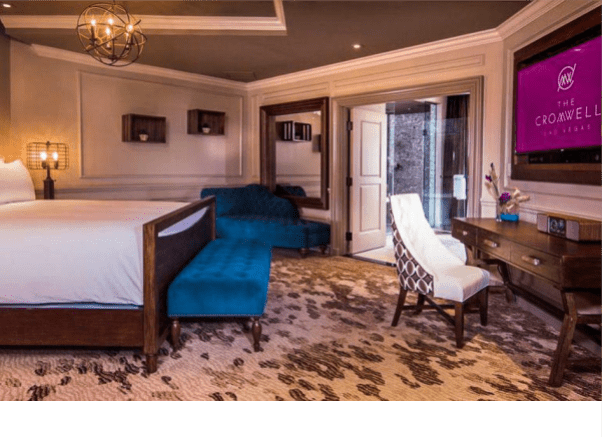 Most travel guides don’t mention The Cromwell, but it is arguably the Strip’s finest boutique hotel, offering luxury and a sense of seclusion while remaining in the center of the action. Owned and operated by Caesars, it’s a few minutes walk from the shops at Forum. What we like most about The Cromwell is that it has the amenities of a big hotel, including a wonderful pool area, but it has the charm of a small resort. It’s a bit pricier than the average Vegas boutique hotel, but the location is perfect, and the extra few dollars pay for a hint of luxury.

« Previous PostBe Prepared for These Things to Return This Year

This is a Sponsored post written by me on behalf of VISIT FLORIDA for SocialSpark. All opinions are 100% mine. So if you read this blog, then you know that my family and I...

END_OF_DOCUMENT_TOKEN_TO_BE_REPLACED 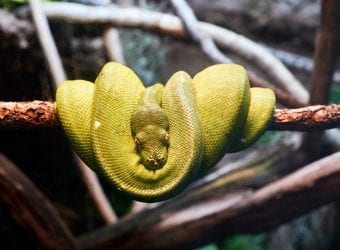