Canned food is something that has been a staple in my family for as long as I can remember. I absolutely loved canned vegetables and in fact, so does my entire family.

For my son's 5th birthday, his chosen dinner was cold corn in a bowl. He wanted it right from a can and wouldn't have it any other way.

Did you know that Americans throw away approximately 15 percent to 20 percent of the fresh fruits and vegetables they purchase every year?

Cans help waste less food, saving us time and money, and reducing our impact on the environment. Canned food portion sizes are just right for both individuals and families, and most recipes are designed around these sizes.

We frequently used canned foods for cooking for so many reasons. I love being able to have many different types of beans and vegetables on hand at all times.

ABOUT CANS GET YOU COOKING

Cans Get You Cooking is a program dedicated to spreading the message that the ironclad technology of cans seals in foodsʼ nutrition, freshness and flavor, naturally, so that you can create meals you feel good about serving, and that your family will love. 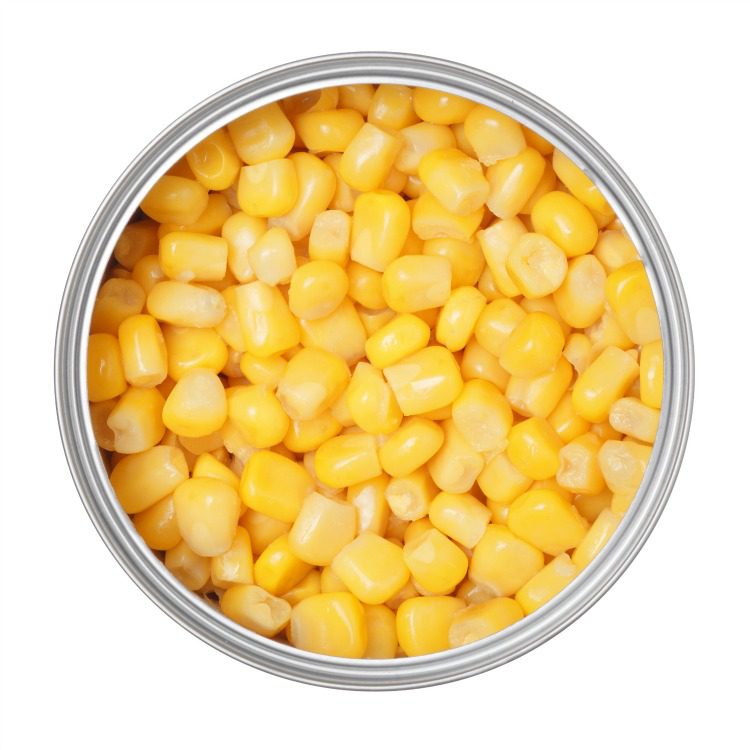 Watch the Cans Make the Meal with Kelsey Nixon 30-Minute TV Special. Cans Get You Cooking produced a 30-minute special that will air on Cooking Channel during the month of February, National Canned Food Month. The special features Cooking Channel star Kelsey Nixon as she takes viewers down the canned food aisle and into her kitchen, sharing fun canned food facts, and creating delicious recipes inspired by the canned foods in her Cantry. Here is a list of airdates to share with your readers:

Kelsey Nixon is the host of the Emmy-nominated show Kelsey's Essentials on Cooking Channel and Food Network, and author of the cookbook, Kitchen Confidence. She's also the host of “Cans Make the Meal,” our 30-minute Cooking Channel special that airs throughout February. 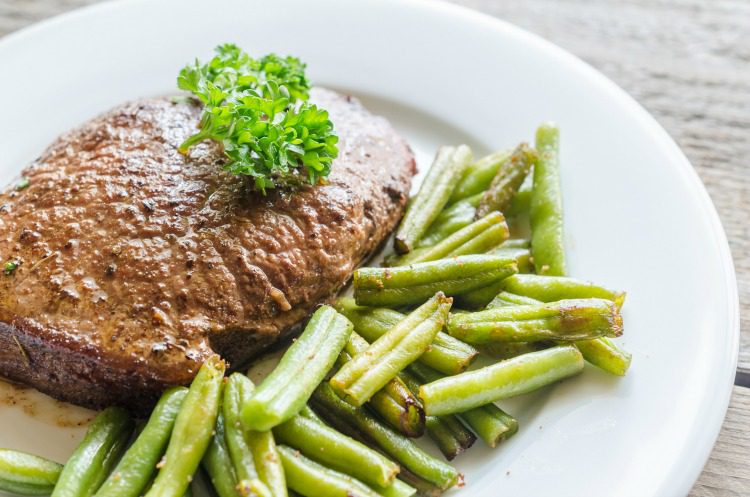 In honor of National Canned Food Month, Kelsey Nixon will be judging Cans Get You Cookingʼs Cantry Cook-Off Recipe Contest! Entrants must create a unique recipe using at least two canned food items and submit the recipe, along with a photo of their dish for a chance to win $5,000! Entrants have until March 31, 2015 to enter! Hereʼs where everyone (and you!) can enter: CookingChannelTV.com/cans

Cantry Thursdays underscores the importance of oneʼs Cantry and the role it can and should play on Thursdays – and every day of the week – to help get a nutritious, homemade meal on the table that you can feel great serving.

By the time Thursdays roll around, most of your groceries have been used or have spoiled, and people youʼre tired from the long week and donʼt want to spend a lot of time in the kitchen. The solution is not the takeout menu drawer…itʼs your Cantry. Nutritious, fresh and flavorful meals are achievable quickly and easily thanks to the canned foods in your pantry.

One last thought…Metal cans are endlessly recyclable and, in fact, are the most recycled containers in America today, keeping metal out of landfills and saving significant energy. You can check out this blog to see lots of crafts that we have made with cans.

GET SOCIAL WITH CANS GET YOU COOKING

END_OF_DOCUMENT_TOKEN_TO_BE_REPLACED 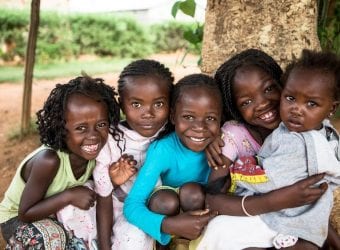 This is a sponsored post written by me on behalf of Amway. Did you know that today, April 7th is World Health Day? Malnutrition is something that happens all over the world. 1 million...

END_OF_DOCUMENT_TOKEN_TO_BE_REPLACED 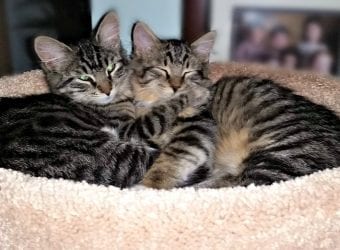 This is a sponsored post written by me on behalf of Fresh Step® litter.  Ana and Kristoff were abandoned by someone. We will never know who because they left them along with several of...

END_OF_DOCUMENT_TOKEN_TO_BE_REPLACED 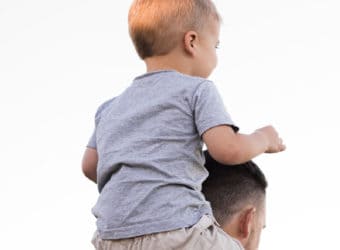 6 Brilliant Hacks for Expectant Parents  Few times in life are as exciting as your pregnancy. However, amid showing off your baby bump and reading “Curious George” to your growing belly, you have a...