Dragon NaturallySpeaking Home software is a speech recognition application that allows users to interact with their PC by talking to produce text and computer operations. The software is capable of understanding words spoken into the microphone and will translate them into text. As the user talks, their words will appear on the screen, therefore making the typing process much faster.

There are also several functions the application can perform by voice command. Users can open other software programs, send emails and surf the Internet all by using different voice commands. It is also possible to customize voice commands. For example, when sending an email, users can add and entire block of text with a signature by telling the application to perform a certain function. The text is pre-loaded into the system by the user and given a unique name that the application will recognize once spoken.

The Dragon Naturally Speaking Home Software is easy to install and is compatible with most systems. The application acclimates to the user's voice and over time, it learns to recognize different voices including various accents. Any type of textual document can be created using this software. This speech recognition software allows users to easily enter text and control various software application menus by speaking simple commands.

Product Features at a Glance 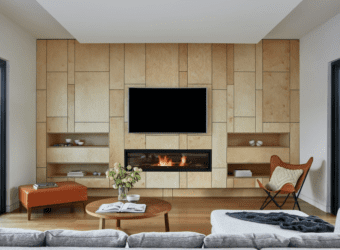 Upgrading Your Entertainment System The coronavirus pandemic has made everyone value their home more than ever. It has led to homeowners constructing or redesigning their house interiors and exteriors, including the home entertainment systems....

END_OF_DOCUMENT_TOKEN_TO_BE_REPLACED

I am big proponent of education and an even bigger proponent of making certain that teachers have everything that they need. There is a lot that happens in education that people don't always know...

END_OF_DOCUMENT_TOKEN_TO_BE_REPLACED 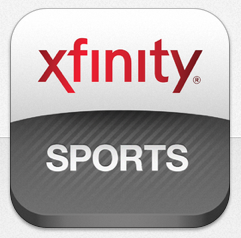 More Sports on More Screens with XFINITY Sports We are definitely a sports family. I played sports from the age of 3 through college and all three of my children plays various sports throughout...

END_OF_DOCUMENT_TOKEN_TO_BE_REPLACED 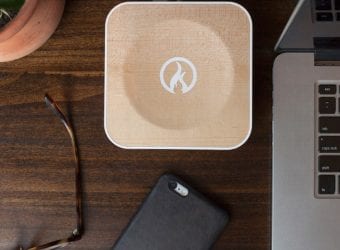 Torch: A Router for Digital Parenting

This is a sponsored post written by me on behalf of Torch. I am someone who worries a lot about my children. As someone who works in the digital space, I am well aware...