My family and I were invited to the debut of Jim Henson's new show, “Dinosaur Train,” premiering this fall. We got to see a special advance screening of the show at the GPB Studios in Atlanta. Dinosaurs & Doughnuts featured crafts, facepainting, fabulous Krispy Kreme doughnuts and get introduced to a cool, new character named Buddy from Dinosaur Train.

I loved being in an actual television studio. It was amazing to see the show and to watch the faces of my children. I am still annoyed that I left my camera at home but I captured some cute shots on my cell phone.

My kids had the chance to ride a dinosaur train, eat as many doughnuts as their bellies would hold, create fossil crafts and so much more. They were exhausted but they loved the show and are anxiously awaiting the premiere.

On September 13-18, 2009, Georgia Public Broadcasting (GPB) will host Dinosaur Week, one week of dinosaur-themed programming for all ages featuring Jim Henson's new PBS Kids show, “Dinosaur Train.” The week begins on Sunday, September 13 with two special episodes of “Dinosaur Train,” at 9 AM and 10:30 AM.

Dinosaur Train celebrates the fascination that preschoolers have with both dinosaurs and trains, while the adventures of its lovable star, a preschool-aged Tyrannosaurus Rex named Buddy, encourages basic scientific thinking and skills as the audience learns about natural science, natural history and paleontology.

What's Going on During Dinosaur Week, September 13-18, 2009 on GPB
* “Dinosaur Train” launches Dino week on September 13 with two special episodes at 9 AM and 10:30 AM (regular time slot weekdays at 8:30 AM)
* PBS Kids favorites Curious George, Clifford the Big Red Dog, Barney and Friends and Sid The Science Kid will run special dinosaur-themed episodes throughout the week
* Primetime shows begin September 13 with David Attenborough's “Living with Dinosaurs” at 8 PM
* The popular IMAX attraction, “Dinosaurs Alive!” will air on Wednesday, September 16 at 8 PM

A special thanks to the Blogrollers for inviting us to this wonderful event. 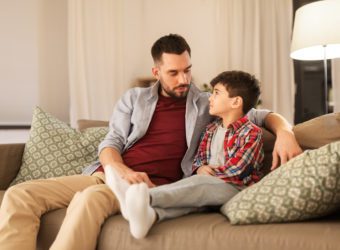 6 Tips for Having Difficult Conversations with Your Parents

END_OF_DOCUMENT_TOKEN_TO_BE_REPLACED 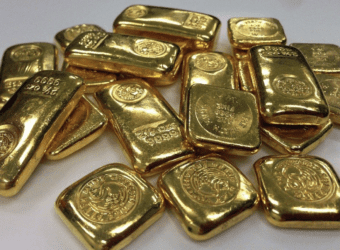 How to Start Gold Trading Online?

How to Start Gold Trading Online? Trading gold does not necessarily mean buying bullion, such as coins. The digital world is changing how you invest in different commodities, including gold. So, now you can...

END_OF_DOCUMENT_TOKEN_TO_BE_REPLACED

Amazon Toy Deals So Hot You Don’t Want to Miss!

Get Angry Birds Star Wars Jenga Rise of Darth Vader Game for just $14.99! Originally $29.99. Ships free with Amazon Prime or with orders over $35. Get an Erector Sonic The Hedgehog Hill Ramp...

END_OF_DOCUMENT_TOKEN_TO_BE_REPLACED 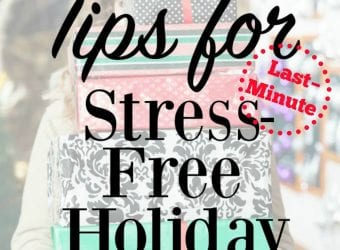