This past week my son and I had the opportunity to see Cirque du Soleil’s TOTEM show under the Grand Chapiteau at Atlantic Station.  I have to say that it was probably the greatest “date” my son and I have ever taken.

TOTEM is based on the story of evolution, and in keeping with that theme the audience is presented with characters that range from frogs to apes to modern humans.   TOTEM traces humanities journey, and celebrates specific pieces of that path, such as finding love.  The twist of course is that Cirque du Soleil tells that story while hanging suspended high in the air while risking life and limb.

This is a show that features acts such as trapeze, juggling, unicycles, and aerial stunts…but in a way that you have probably not seen before…with acrobatics, skills, and presentations that you will simply not find at your everyday circus.  The sets, costumes, and music that accompany this acrobatic storytelling rival anything on Broadway.  In a word, it was simply amazing.

There was one act in particular that featured a couple on roller skates.  Now I know what you’re thinking…roller skates?  But it was…sensual.  That couple told the story of love…and they also performed a stunt that left me fearing for the life of one of the performers.  I remember looking over to my son at that moment, only to see him absolutely engaged, with his mouth dropped wide open to the floor and his eyes as big as saucers.  That moment alone was worth the price of admission and then some.

TOTEM runs here in Atlanta through December 30th.  Go buy a ticket and prepare to be amazed.  Seriously.

We were provided tickets to the show. 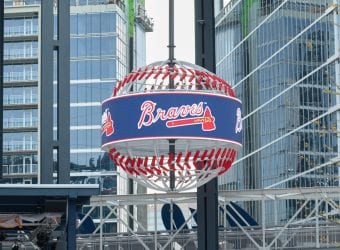 END_OF_DOCUMENT_TOKEN_TO_BE_REPLACED

Six Flags Over Georgia Fright Fest You might remember that I recently announced that I am a Six Flags Super Mom! If your family is anything like my family, then Halloween is a fun...

END_OF_DOCUMENT_TOKEN_TO_BE_REPLACED 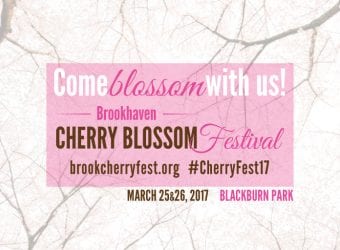