Celebrating the Olympics as a Family – NBC Olympics Viewing Party

The Olympics are beginning! Thousands and thousands of people will converge on the city of London and its surrounding areas to watch and participate.

FACTS ABOUT THE 2012 SUMMER OLYMPICS

My family loves the Olympics. We hosted our very own opening ceremonies party where we (pictures are in order):

3. Did archery. Although they sent us a Nerf set, my daughter loves the thrill of a real bow and arrow.

5. Had a water balloon toss.

7. Had a contest to see who could squeeze the most lemons and then made fresh lemonade.

9. Gave all of the winners medals.

HOW DOES YOUR FAMILY CELEBRATE THE OLYMPICS?

I was provided with products and a gift card to host my own Olympics party. 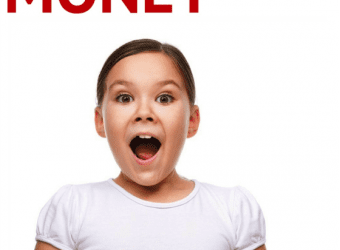 Ways to Teach Kids the Value of Money

When my kid were old enough to understand money and as they were learning about it in school, we took them to open their very own savings accounts. Did you know that it’s never...

END_OF_DOCUMENT_TOKEN_TO_BE_REPLACED 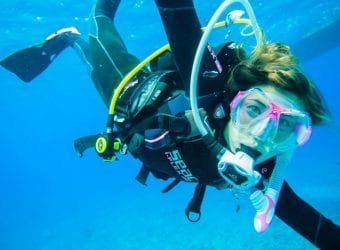 This is a sponsored blog; while the views expressed here were genuinely mine, consideration was paid to me by PADI to review this product. Annual PADI Women's Dive Day What is Women’s Dive Day...

END_OF_DOCUMENT_TOKEN_TO_BE_REPLACED

Panda Backpack from the EcoZoo Series by EcoGear – Review

Recently we were sent the Panda backpack from EcoGear.  This is part of the EcoZoo Series: “The Ecozoo series is unexpected fun in a bag. Form and function come perfectly together with these kid...

END_OF_DOCUMENT_TOKEN_TO_BE_REPLACED 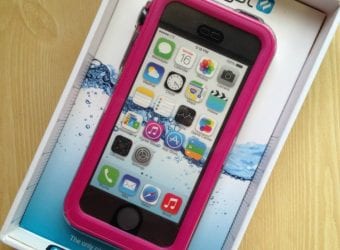 If you have an iPhone and little children living under the same roof, you may be well aware of the dangers your device is in! Sticky hands, spilled drinks and snacks, baths, toilets, and...