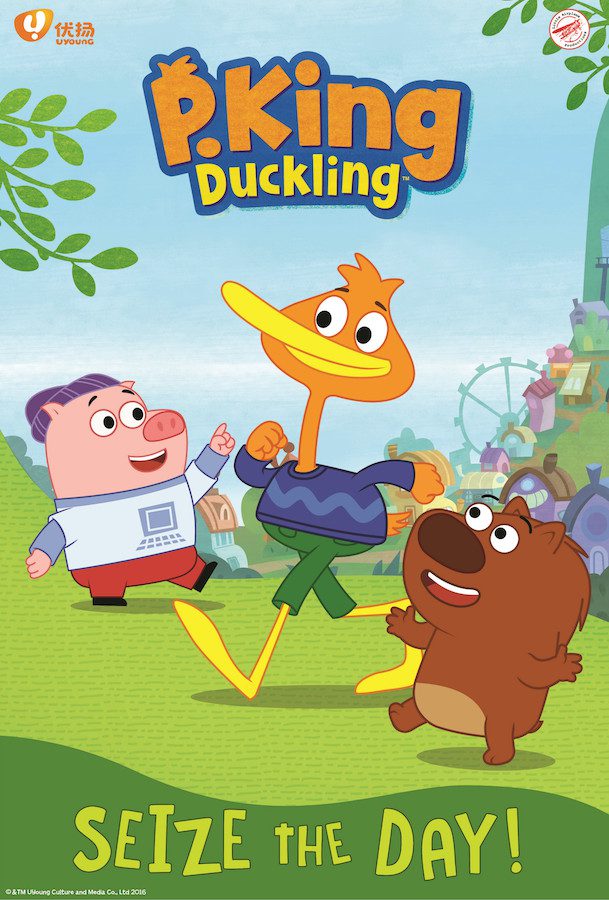 This Catch P. King Duckling on Disney Junior post is part of a sponsored campaign for P. King Duckling. I received compensation for my participation, but my review and opinions are my own.

I am a fanatic about what my kids watch on television. I want them to watch age appropriate shows that they actually enjoy. I know that they love characters and all three kids are actually big fans of Disney. My youngest was thrilled to watch P. King Duckling because she loves the messaging just as much as I do.  We hope that you enjoy our Catch P. King Duckling on Disney Junior post.

P. King Duckling! is a comedy that follows the adventures of a friendly but slightly hapless duck named P. King and his two best friends, Wombat and Chumpkins. As they encounter many challenges on their adventures, they always find creative (and hilarious) ways to overcome them. 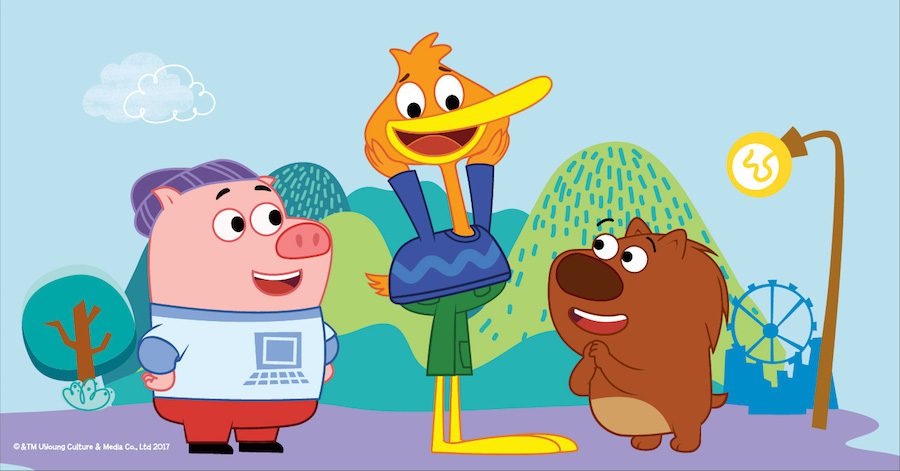 Who is P. King Duckling?

P. King, is a duck with a dream. Actually, he’s got a lot of dreams. One day he might see himself as a scientist, an architect, a pizzeria owner or even a mountain climber! P. King thinks he’s the absolute smartest and handsomest duckling around. P. King has great self-confidence and an unstoppable spirit! He enthusiastically embarks on wild adventures, and invariably experiences challenges along the way. 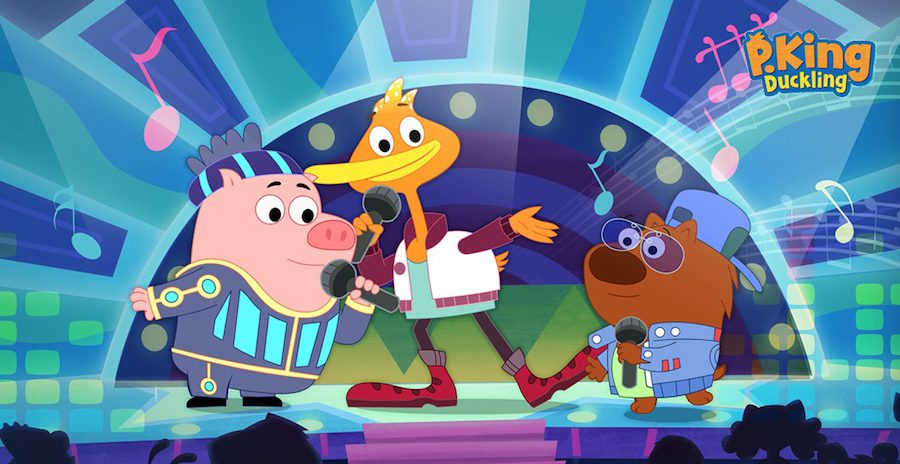 1. Challenge Yourself – Encouraging children to try new things, don’t give up and “Seize the Day!”

2. Express Yourself – Empowering children to think and express themselves creatively through music, dance, role play… but most importantly to have fun and be yourself.

4. See for Yourself – Motivating children to journey near and far… “Next stop, the moon!” 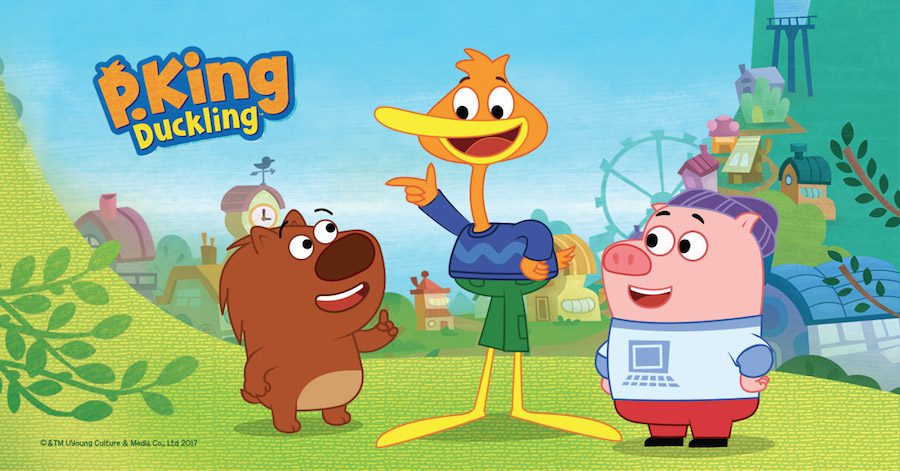 P. King Duckling is a wholesome show that the entire family will love. Make certain to catch it during the week.

P. King Duckling is currently airing on Disney Junior weekdays at 8:05 am.

Get social with P. King Duckling

To enter, use the Rafflecopter below. Giveaway ends July 2, 2017.

This Catch P. King Duckling on Disney Junior post is part of a sponsored campaign for P. King Duckling. I received compensation for my participation, but my review and opinions are my own.

« Previous Post5 Tips for Teaching Your Child to Tell Time

Six Years Ago Today My Beautiful Daughter Was Born. The Roller Coaster Ride Hasn’t Stopped Yet!

Six years ago today you came barreling into this world. My water broke. You were just ready. Like everything else in your life, when you are ready, things just happen. I didn't find out...

END_OF_DOCUMENT_TOKEN_TO_BE_REPLACED 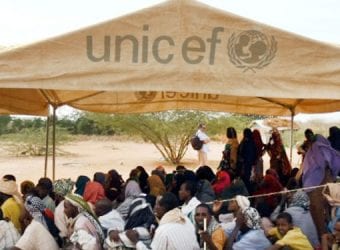 For years I have thought about trying to volunteer more than I do right now. I do give time every year but I give it in huge waves (like the PTA Silent Auction) and...

END_OF_DOCUMENT_TOKEN_TO_BE_REPLACED

Every little boy dreams of being a super hero, right? I know mine does and he has dressed up many time for Halloween as a super hero. If your child wants to be a...

END_OF_DOCUMENT_TOKEN_TO_BE_REPLACED

Volunteering as a Family

Volunteering has always been a huge part of my life. I was raised in a family where we volunteered on a regular basis and I grew up really understanding the importance of giving back,...