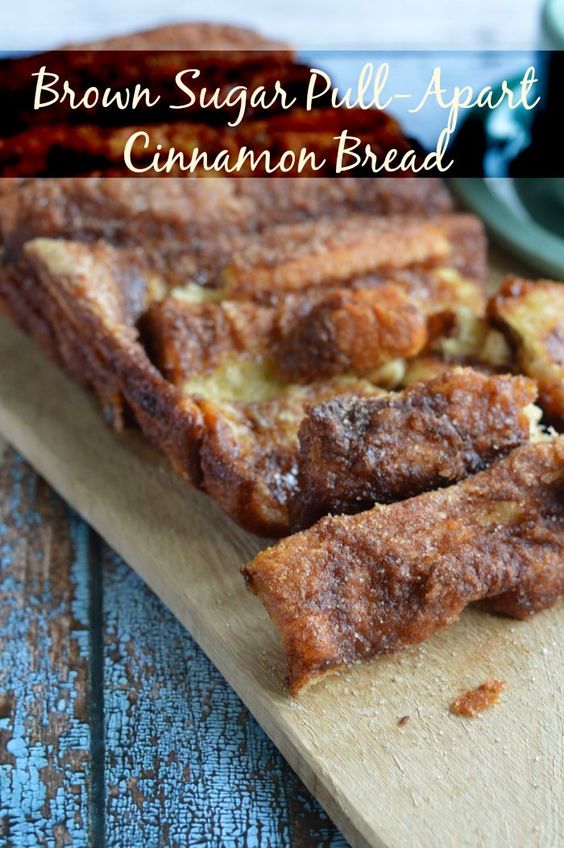 Do you know how to make cinnamon pull aparts? This canned biscuit pull apart bread is an amazing pull apart bread dessert.I love nothing more than warm, fresh bread sitting on the counter a few minutes after coming out of the oven. Add the enticing scent of cinnamon plus brown sugar and the entire family will gravitate towards the kitchen. Wait until you make this and the smells permeate your home. You will want to make it every single day. We hope that you love this Brown Sugar Cinnamon Pull-Apart Bread recipe. 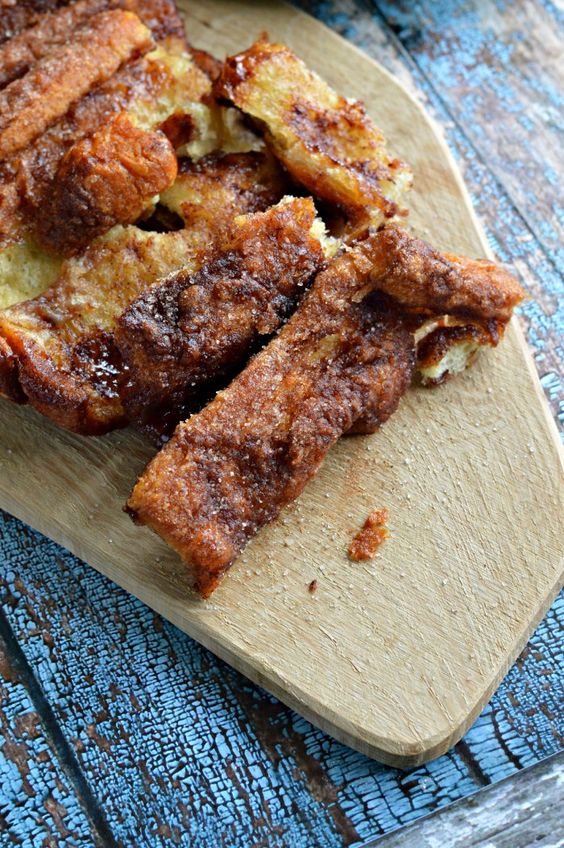 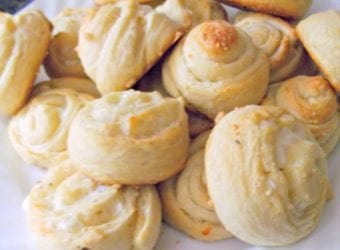 Garlic Cheese Rolls Recipe These garlic and cheese roll ups are really so good and one of the key ingredients is that fresh garlic that we used. They’re so simple to make you’ll want...

END_OF_DOCUMENT_TOKEN_TO_BE_REPLACED 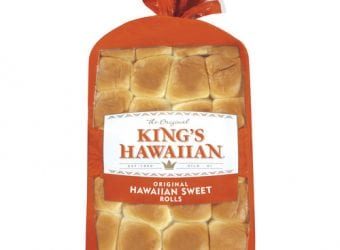 Celebrate the Holidays with KING’S HAWAIIAN® Sweet Dinner Rolls at Walmart If you read this blog then you might know that I graduated from high school in Hawaii. I have talked about this a...

END_OF_DOCUMENT_TOKEN_TO_BE_REPLACED 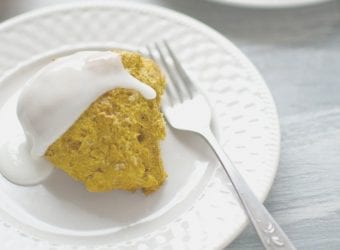 Glazed Pumpkin Spice Scones Recipe This recipe for pumpkin pie scones is full of seasonal flavor and since there is such an abundance of pumpkin right now, why not take advantage and make something...

END_OF_DOCUMENT_TOKEN_TO_BE_REPLACED 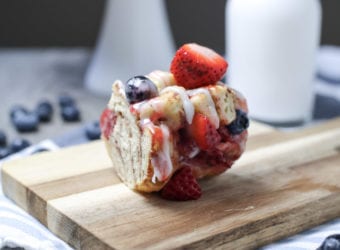 Berry Cinnamon Roll Monkey Bread Recipe We don't often go all out for breakfast around here. But on Sunday's, we do it all. That includes this sweet Do you know how to make monkey...