Nowadays, almost anything can go viral. Sometimes, it is a tactically crafted marketing campaign or just a social media post that had no such intention behind it. In any case, it is a huge opportunity for businesses.

Such immediate attention can bring even the smallest business to the spotlight and success. So, it is important to learn about such cases to see how they came to be. Student entrepreneurs can learn from such examples and try to recreate success with their products. It even became easier to go viral with such platforms as TikTok.

Surely, students might say that they have no time to get into in-depth marketing analysis because of all the other staff on their minds. They probably have a number of college papers to write and burning deadlines.

College curriculums can indeed be heavy on writing projects. Yet, there is a way to make these tasks easier. Academic writing experts at WritePaper are always ready to help with writing, proofreading, editing, or formatting any college paper. They also provide qualified advice on how to do it right in their blog. It is a perfect opportunity to learn from professionals and get some free time on your hands.

With that in mind, one can now dig deeper into these products that became viral. 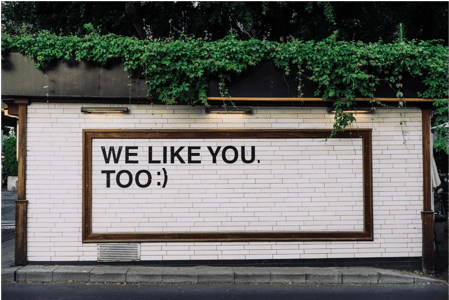 Although it is already a classic case of viral marketing strategy gone right, it is still important to mention. Dollar Shave Club created a truly legendary video that was funny, original, and authentic to the brand voice. It also addressed all the pain points of customers.

At the time, it was a small brand that tried to enter the highly-competitive market with many giant brands. It seemed unlikely that something new could disrupt this market. Yet, DSC managed to do it.

So, it is possible to find a place in any market, no matter what giants you are competing with.

Today, almost anyone knows about this “party game for horrible people.” But not many people are aware that it was created by eight friends with no outside investment. Well, they had a crowdfunding campaign to start.

The brand continuously breaks the known marketing rules, and it works. For example, you can download the game for free at their website. They also had an anti-sale campaign on Black Friday. The game cost 5 dollars more, and it still worked.

Probably, the secret is that all of these campaigns or strategies are authentic to the brand’s voice and identity.

Everyone remembers the legendary debate about the dress. The viral sensation was not planned; it was just a post that made a brand famous overnight. People all over the world were trying to guess and prove what the color of the dress was.

As a result, the brand sold 3,000 dresses in just ten days. But other brands also jumped into the trend wagon. Other companies that capitalized on this viral sensation were Lego, Dunkin’ Donuts, and Tide. Following trends and incorporating a bit of a mystery is a good Instagram strategy to this day.

Do you remember this meme? It was all over the Internet for a moment. And it was not just a coincidence; it was a well-designed campaign that achieved its goals.

Memes have the potential for immortality – it’s a common opinion. Yes, some of them come and go in one day; others stay in people’s memory for years. Going viral with a meme is hard, but when it works, it is a perfect combo of

Straight Outta Compton was created by Beats by Dre to promote the new movie. They’ve created the meme generator that gained a lot of attention. And people started to apply this construction to everything, which is how the Internet works. It worked because it allowed the audience to be creative as well.

Amongst the recent products gaining momentum is the gravity blanket. It was created with the help of a Kickstarter campaign. At first, the authors used the word “treat insomnia,” which is a disputable language that suggests that some studies should be done.

So, the authors had to change that. They’ve researched the target audience and understood that people just wanted to feel comfy. So, instead of using clinical terms like their competitors, they promoted the blanket as comfortable, cozy, and a feel-good product. 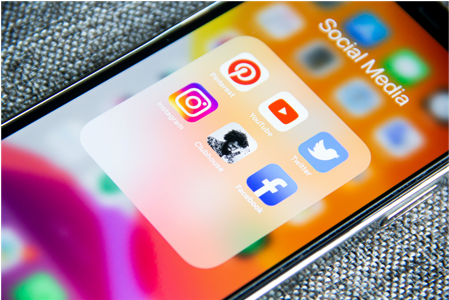 The major boost for Zoom happened when COVID-19 hit. People had to work from home and needed a good platform for online meetings. But Zoom didn’t just enjoy the rapid success. They made it even bigger with the Background Challenge campaign.

It is a simple yet effective idea – to launch a social media challenge where people can be creative and funny. One of the secrets is the timing, of course. As a result, it was the most successful social media campaign of 2020.

Dove has been very successful with its marketing in the last decade. But one of the most viral things it created was the “Real Beauty Sketches” video. Although it premiered in 2013, it still has a powerful message. It was viewed and shared by millions because it appealed to the emotion and was so close to the heart of many people.

It was a truly original idea that was perfectly executed. And there was no product placement, which is also a clever strategy Dove often uses.

Of course, a huge part of going viral is pure luck. No one knows for sure what will evoke a strong response from people. However, it is possible to create content with that idea: something original, relatable, and true to the brand’s voice.

« Previous PostMedical Products That You Need in 2022 (The Jase Case)

Next Post »Remember These Big Interior Design Trends Of 2021? 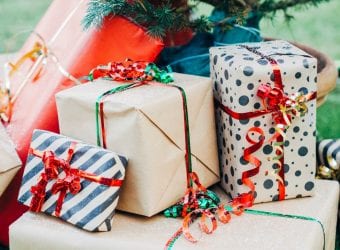 Maximize Your Savings this Holiday Season

This post was sponsored by Regions Bank.  All opinions are my own. I do a lot of holiday shopping. In fact, I do a lot of shopping throughout the entire year. As a result,...

END_OF_DOCUMENT_TOKEN_TO_BE_REPLACED

We are in Nashville for a conference / retreat that we attend every year. Each year is a different city and this is probably the 9th or 10th conference  we have attended. Last night's...

END_OF_DOCUMENT_TOKEN_TO_BE_REPLACED 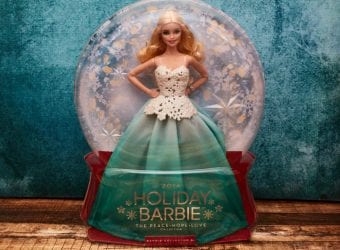 Celebrate the season with the Holiday Barbie Doll

This post is sponsored by Megan Media and Mattel. Celebrate the season with the 2016 Holiday Barbie Doll My youngest child has a slight obsession with Barbie, and I love it. She has loved...

END_OF_DOCUMENT_TOKEN_TO_BE_REPLACED

I participated in a campaign on behalf of Mom Central Consultingfor Orbit for Kids. I received product samples to facilitate my review and a promotional item as a thank you for participating. I try to...