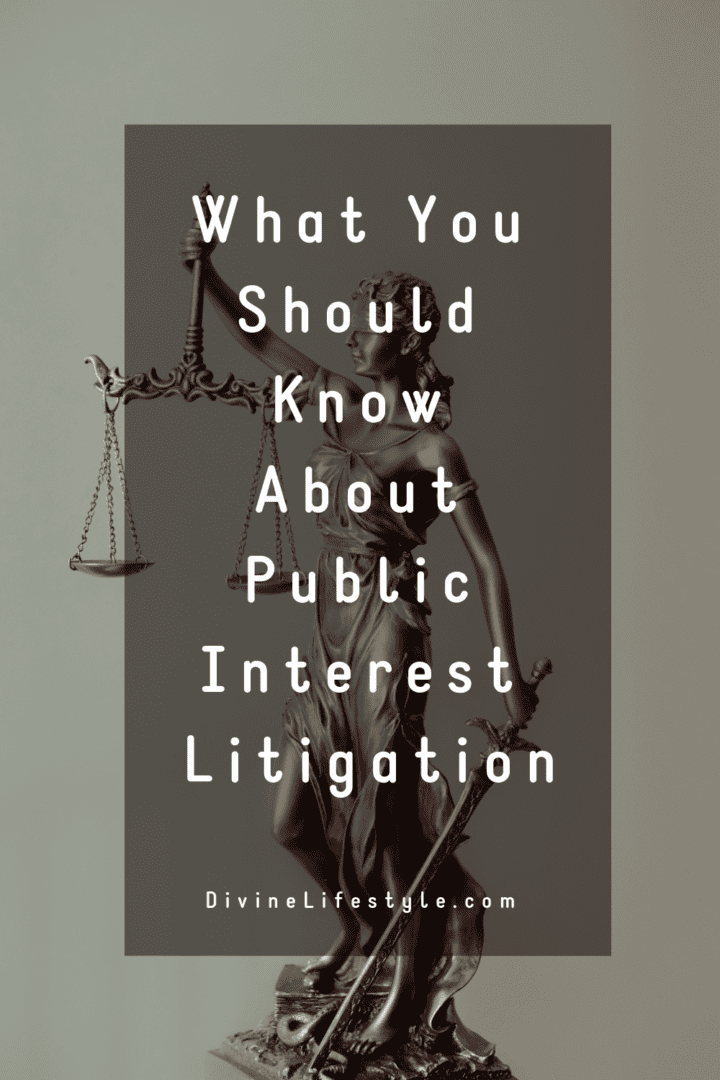 The term public interest can be a difficult one to define. In general, public interest is what is best for the entire society as a whole. It is one area that spans many fields and includes many types of actions. However, of all such fields, it is the legal profession where people can really make a difference. We hope that you find this What You Should Know About Public Interest Litigation post useful.

The field of public interest litigation directly deals with holding the government accountable to the people it governs. Public interest litigation is a field in which the aim is to ensure that the rights of the taxpayer are front and center. It's also an area of law that seeks to make sure minorities have their voices heard, the environment is protected, and government is done by and for all of the people.

Public interest litigation takes many forms. Many states, such as California, New Jersey, and New York, have a robust public interest sector that is widely encouraged by the state's government officials. Experts like Cory Briggs, a San Diego attorney who works with businesses and non-profit organizations, aim to ensure that elected officials are accountable to the people. They keep a close eye on proposed laws as well as laws that are already on the books. For them, it's all about making sure that the public is protected against predatory special interests. It's also about examining ways to consider how to structure existing laws better so as to serve the population as a whole better. This ultimate aim is to make the country better by crafting a more responsible, thoughtful legislative process.

One of the most important areas of laws that interact with these efforts is that of governmental accountability. Governments in the United States are supposed to be directly responsible to the people they serve. While this is true, it is often very easy for elected officials to get away with ignoring the will of the people as they make deals in shady corners.

Attorneys who work in public interest litigation aim to ensure that all aspects of government are done in the sunshine, where the government can be observed. These attorneys engage in activities such as scanning bills that are up for voting to make sure there are no passages giving special favors to a small group at the expense of the public at large. They ensure that elected officials cannot simply make laws by fiat without the input of the people they propose to govern.

All government activities are done with the support of money paid directly by the taxpayer. People pay taxes on many things they do. This includes buying groceries, purchasing a home, and working.

The government collects fees such as those paid at the DMV for a new license. Public interest litigation is also about managing such funds and ensuring they are used as intended. For example, if a given fee is supposed to be devoted to upgrading local school districts and hiring more teachers, lawyers who work in the field of public interest litigation aim to make sure such funds are devoted to that purpose and nothing else. They may file a lawsuit if the funds are diverted to a different purpose, such as providing an out of state business with a tax break or the construction of a new city hall. They are there to serve as watchdogs for the taxpayers and demand elected officials to use the taxpayer's hard-earned funds as agreed upon when they were first collected.

Of all the areas in which public interest lawyers work, one of the single most important is that of ensuring the environment is protected. The goal of many areas of public litigation is to protect the land for public use. Public litigation lawyers often file lawsuits to make sure companies are prevented from using resources not intended for them. For example, if a law is proposed that cordons off areas of public beaches in California or demands the right to drill in a national park, the public interest lawyer is there to fight it. They are there to see exactly what legislators are up to when in the process of crafting laws. That means they serve to ensure the public always has someone on their side. They are the people who watch the government on behalf of the public and hold them truly accountable.

We hope that you are inspired by this What You Should Know About Public Interest Litigation post.

Watching Netflix For Families this Summer

This is a sponsored post written by me on behalf of Netflix. Did you know that parents spend nearly double on summer entertainment than they do during the holidays? I know that is definitely...

END_OF_DOCUMENT_TOKEN_TO_BE_REPLACED

This is a Sponsored post written by me on behalf of Sprint for SocialSpark. All opinions are 100% mine.   Have you ever misplaced your phone? If you are anything like me, sometimes your...

END_OF_DOCUMENT_TOKEN_TO_BE_REPLACED 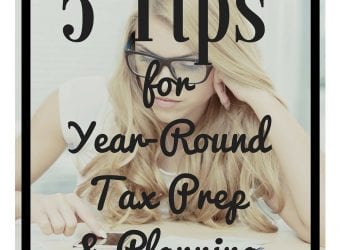 This is a sponsored post written by me on behalf of Block Advisors. All opinions are my own. 5 Tips for Year-Round Tax Prep & Planning If you are anything like me, you might...