The Legend of Tarzan in theaters July 1 Divine Lifestyle

The Legend of Tarzan in theaters July 1 {OFFICIAL TRAILER} 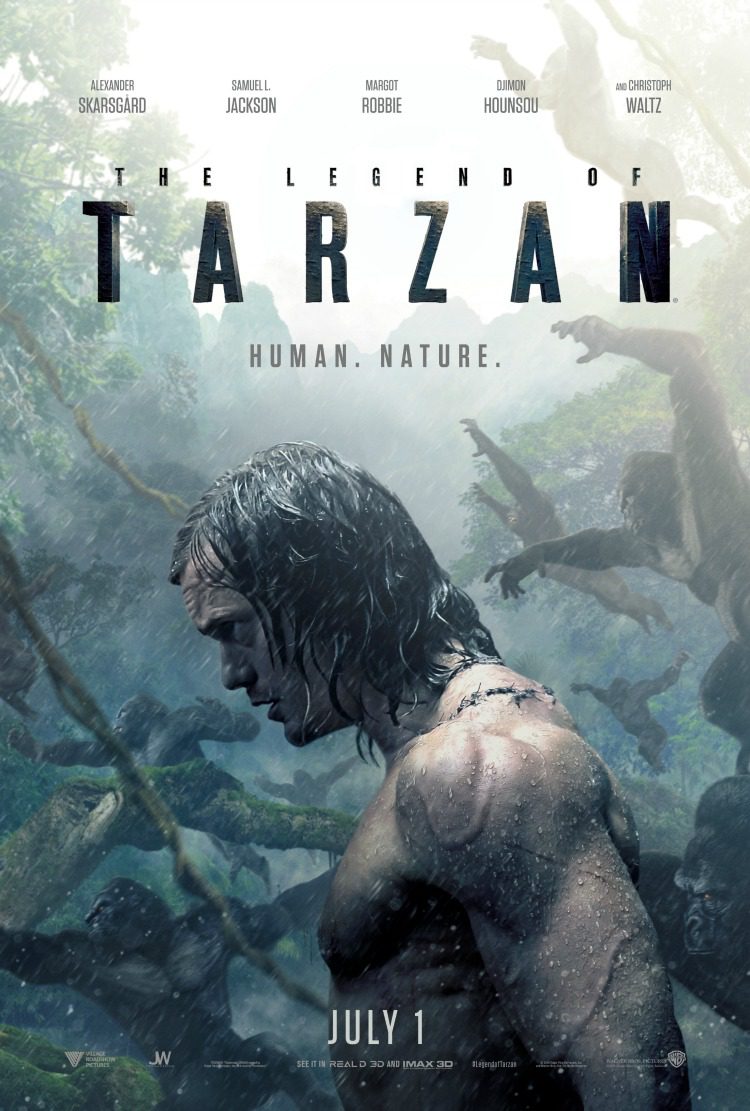 The Legend of Tarzan in theaters July 1

I recently attending the press junket for and saw an advanced screening of The Legend of Tarzan. I was thrilled to be able to interview co-stars Alexander Skargard and Margot Robbie plus director David Yates.

After seeing the film, I was absolutely enthralled by the story. This is not Disney's Tarzan rather a look into the life of a man who lived in the wild, returned to society and then goes back to Africa to protect his land. This must see movie will be in theaters tomorrow and in fact, I plan to see it again with my family.

The Legend of Tarzan

It has been years since the man once known as Tarzan (Skarsgård) left the jungles of Africa behind for a gentrified life as John Clayton III, Lord Greystoke, with his beloved wife, Jane (Robbie) at his side. Now, he has been invited back to the Congo to serve as a trade emissary of Parliament, unaware that he is a pawn in a deadly convergence of greed and revenge, masterminded by the Belgian, Captain Leon Rom (Waltz). But those behind the murderous plot have no idea what they are about to unleash.

Best known for his role in HBO's True Blood, Alexander Skarsgard hails from Sweden and is the perfect poster guy for a handsome Tarzan (look at those abs).

I was curious about how he trained for his role and what his guidelines were for how he wanted his character to look. Here is what Skarsgard had to say:

It was important that when he returns to the jungle and he's back in his natural habitat, you have to feel that he is born and raised there, that it's natural. And it– so, it was–to have– to work on agility and be nimble and flexible. And so, once we got to London about six or seven weeks before starting the movie, they cut down the portions a lot to very small meals. And it was more cardio-based workout. And we got to work with– Wayne McGregor was an incredible choreographers– on movement stuff.

That was really fun. So, it was much more than just eating chicken breast and lifting weights because, again, I didn't want to get too big because then it– animals don't have muscles that don't serve a purpose because it's stupid in the wild because that means they need energy. And that means you have to hunt more. It's all about efficiency in Mother Nature, obviously. So, the idea behind it was everything has to be there for a reason. 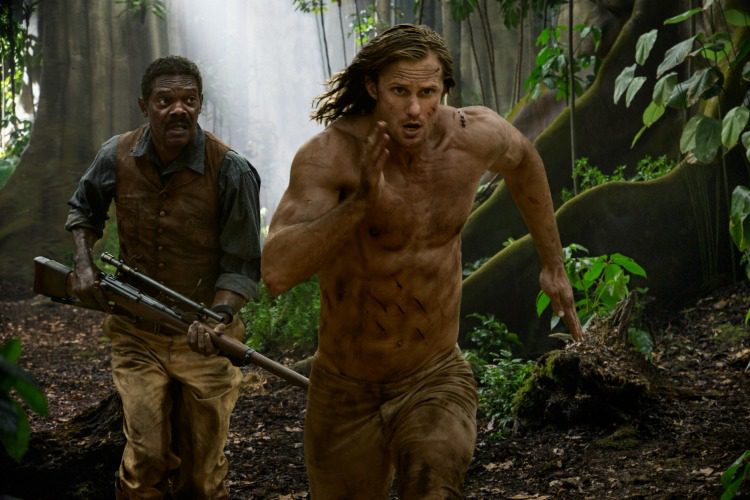 What made Margot Robbie accept the role

Famous for her role in The Wolf of Wall Street, she is also in the upcoming Suicide Squad. Margot Robbie speaks in a lovely Australian accent and is the absolute epitome of a strong and confident woman.

When asked what made her choose the role of Jane, she said:

And I just think Adam Cozad, who wrote it, came up with such a brilliant take on it. I love the idea that it opens–it's a surprising introduction to these characters because you kind of expect the loincloth, the “Me Tarzan, you Jane” and instead, it's this very sophisticated couple in Victorian London. And I thought it was really interesting and very smart.

And kind of the trajectory of the story is the opposite of the old novels or the old movies. It's not, you know, the wild man, like, finding his way into civilization. It's someone who's already acclimated to that and then is forced to go back and kind of reconnect with his roots and with his inner animal in a way, which I thought was quite interesting to play. 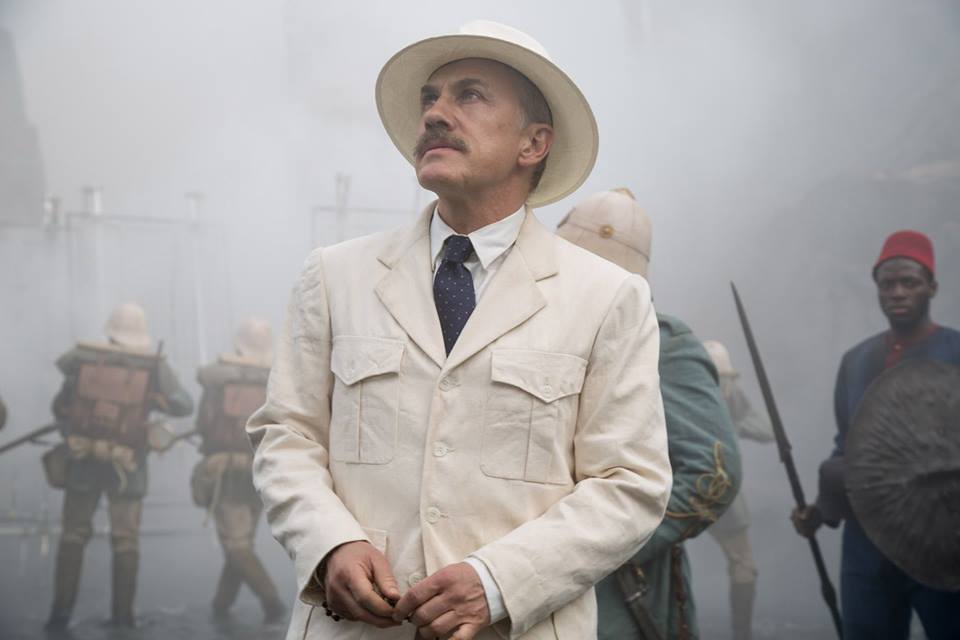 Director David Yates on his interest in The Legend of Tarzan

Award winning director David Yates not only directed the last four Harry Potter films, he is in post-production on Fantastic Beasts and Where to Find Them. He was the perfect choice to direct The Legend of Tarzan because he brought a realness to the film that I wasn't quite expecting and had me gripping my seat until the end.

When asked what made him choose the script and how he chose who would play the roles, David Yates said:

The thing that really pulled me in was the fact that it was about two human beings that ultimately save each other. And I felt that was a very moving thing to have at the heart of it.

So, it was fundamentally about– Jane saves Tarzan at the beginning of the movie because she pulls him out of the jungle. She kind of civilizes him. She brings him back to England.

And she kind of saves him. And then the second half of the movie is really about him trying to save her. But, without each other, they're incomplete. You know, he's kind of strong and connected to the environment and loves animals and has these extraordinary abilities. But, without him, he can't really survive.

So, for me, it was about that relationship and making that resonate and feel moving and timeless, just finding chemistry between two actors that you really believe and that you want to stay with basically.

My thoughts on The Legend of Tarzan

The Legend of Tarzan is a gritty love story that explores the life a man who grew up in the jungle and then lived in English society. The movie opens with Tarzan returning to where he grew up. His wife Jane is along for the journey and together they work to save the Congo from being taken over by a greedy man who wants to enslave the natives to mine diamonds for his own gain.
The film is action packed with realistic animals and jungle scenes along with a beautiful love story. The characters are well developed and believable. I found myself cheering for the good guys many times. And anything with Samuel L. Jackson in it promises to be good. The Legend of Tarzan does not disappoint.

Purchase your tickets to The Legend of Tarzan on Fandango 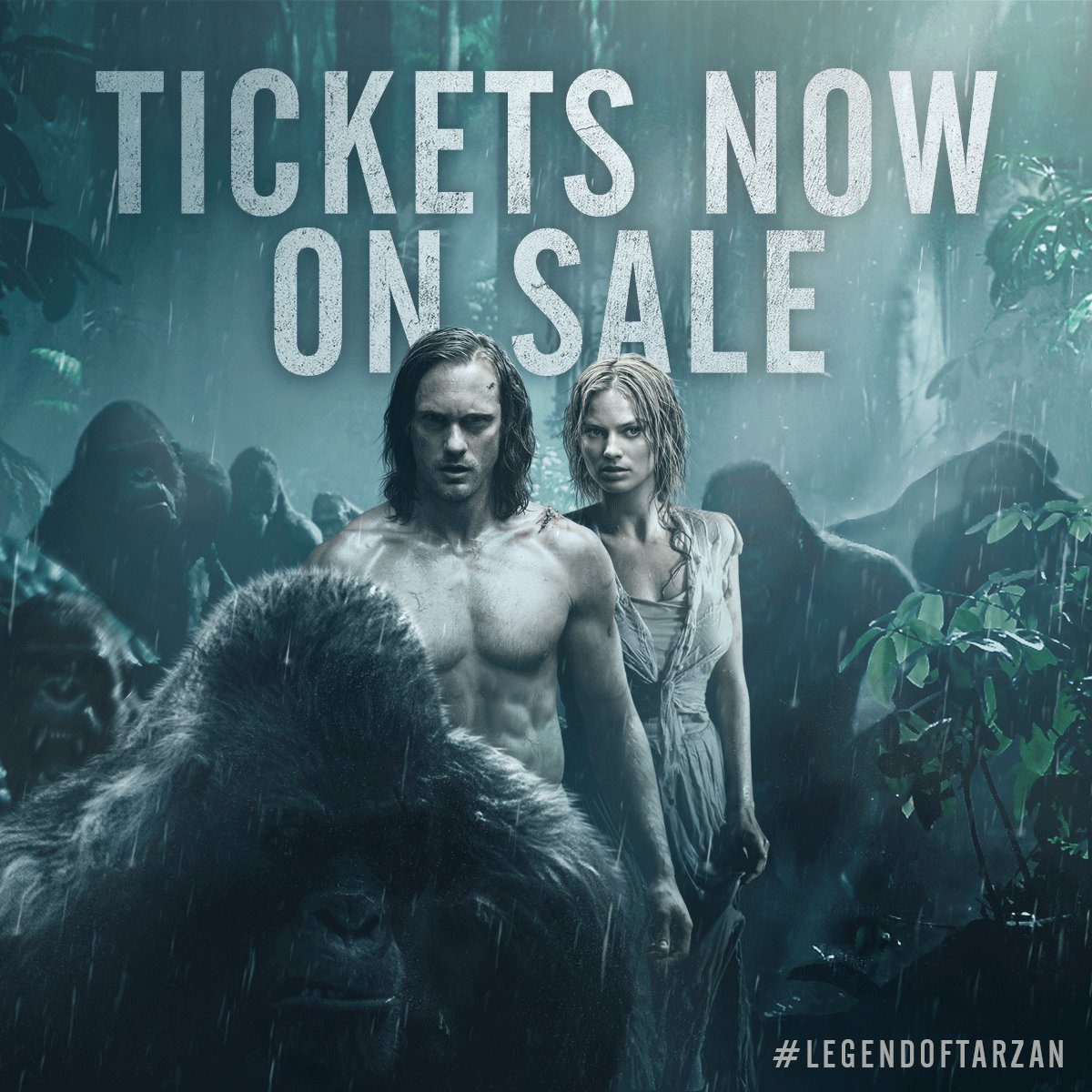 Get social with The Legend of Tarzan

Visit the Official Site. Head out to see The Legend of Tarzan in theaters July 1. 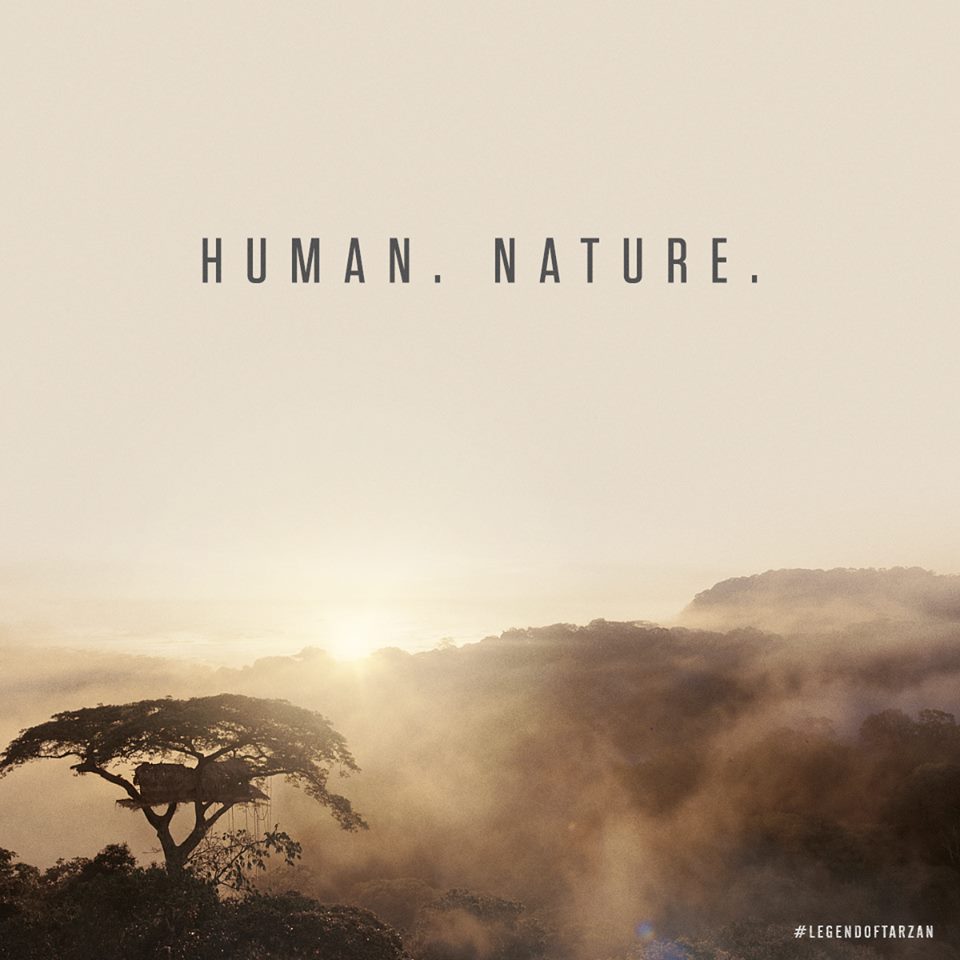 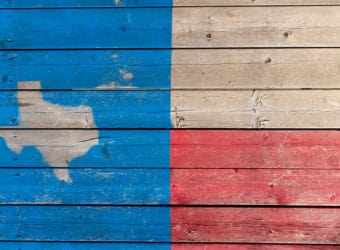 Should you move to Texas?

Should you move to Texas? Moving home is a big decision, but if the place you currently live doesn’t feel quite right for you, then it’s much better to uproot than stay somewhere you’re...

END_OF_DOCUMENT_TOKEN_TO_BE_REPLACED

What’s LURKING in YOUR toothbrush?

Do you remember the last time that you changed your toothbrush? No? Then it is definitely time to get a new one. Yes? If it has been less than three months, great job! But...

END_OF_DOCUMENT_TOKEN_TO_BE_REPLACED 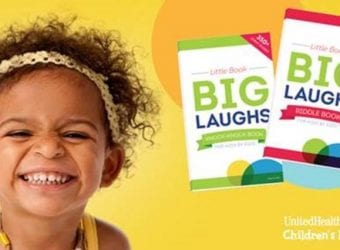 Since 2007, the UnitedHealthcare Children’s Foundation (UHCCF) has funded more than 10,000 medical grants totaling more than $29 million. UHCCF, above all else, delivers happiness to children and families who need it most. UNITEDHEALTHCARE CHILDREN'S...

END_OF_DOCUMENT_TOKEN_TO_BE_REPLACED

Set of 2 Petrified-Wood Bookends – Light Wood Like puzzle pieces from Mother Nature, these bookends are crafted from petrified wood, carefully cut to reveal a spectacular natural motif. Use them to add natural...