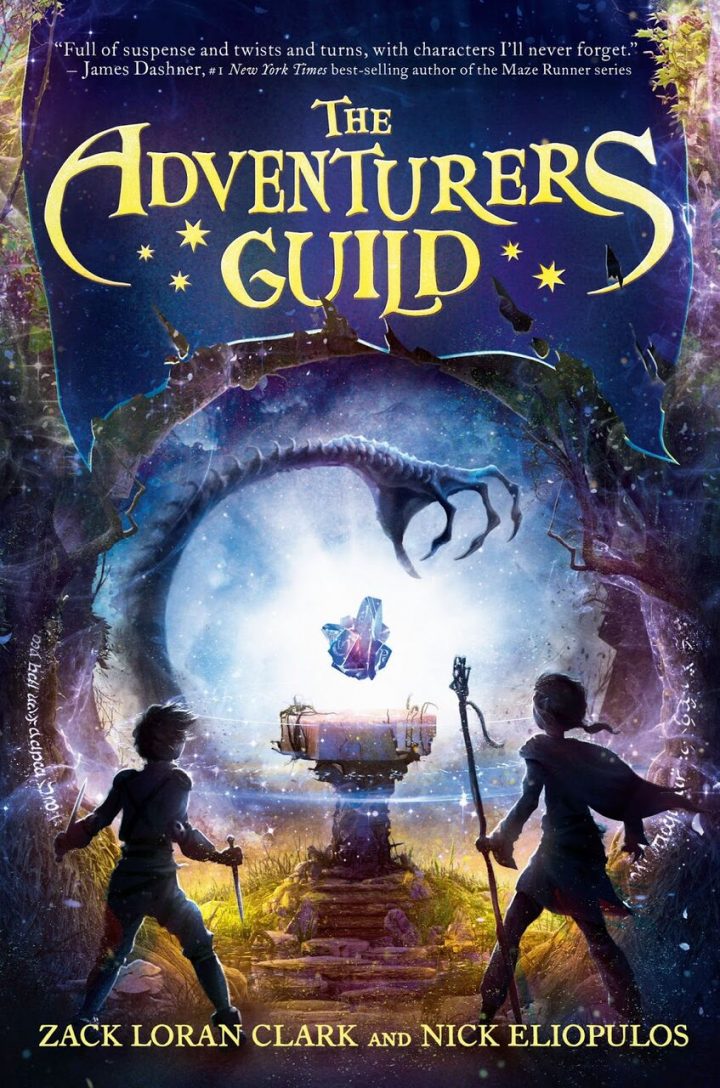 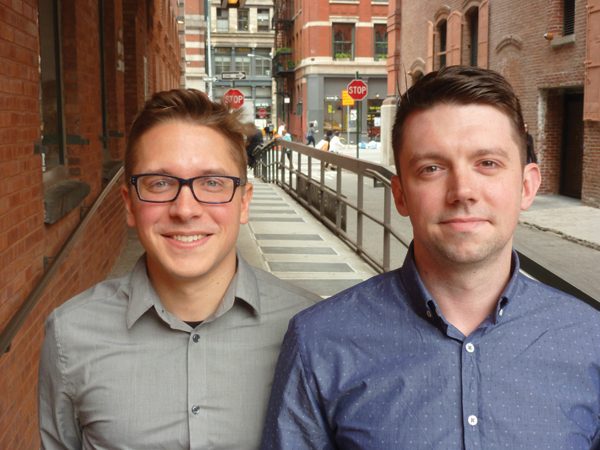 My daughter loves the world of wizardry and magic.  And once she saw The Adventurers Guild on my desk for a review – she immediately snatched it up for herself.  Of course, I was going to let her read it – AFTER I read it – but she beat me to it.

This first book is a start to a thrilling new series and is sure to be a hit with readers who like their fantasies clever and action-packed, with tons of humor and heart.  Yes, please! 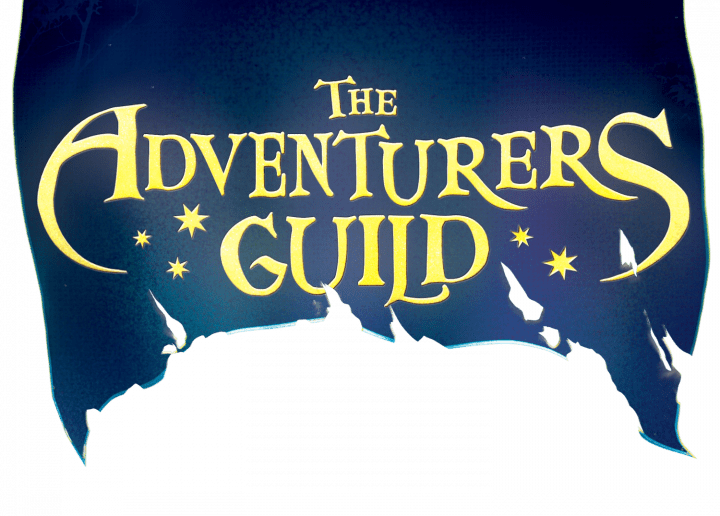 Few ever asked to join the Adventurers Guild. . . . Their members often died young.

In one of the last cities standing after the world fell to monsters, best friends Zed Kagari and Brock Dunderfel have high hopes for the future. Zed desperately wishes to join the ranks of the Mages Guild, where his status as Freestone’s only half elf might finally be an asset. Brock, the roguishly handsome son of merchants, is confident he’ll be welcomed into the ranks of the Merchants Guild.

But just as it seems the boys’ dreams have come true; their lives take a startling turn . . . and they find themselves members of the perilous Adventurers Guild.

Led by the fearsome Alabasel Frond, the guild acts as the last line of defense against the Dangers—hungry, unnatural beasts from otherworldly planes. And when the boys uncover a conspiracy that threatens all of Freestone, Zed, Brock, and their new allies—Liza, a fierce noble, and Jett, a brave dwarf—must prove their worth once and for all. 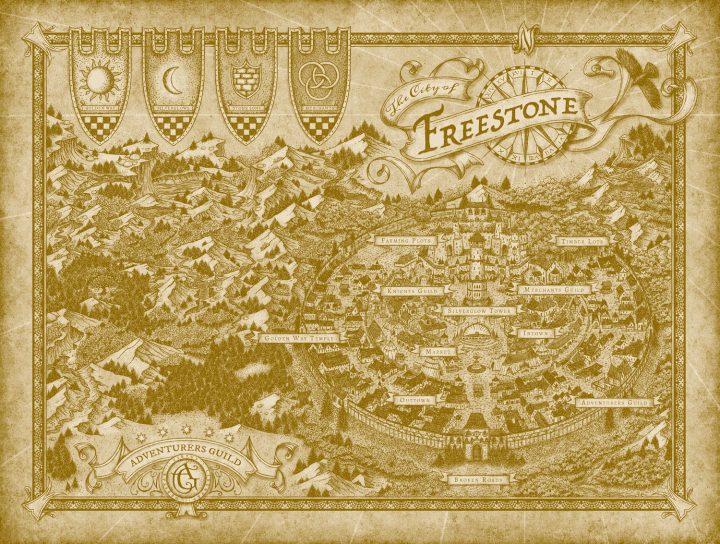 My daughter and I were engaged in the story and the characters all of the way through and we are anxiously awaiting the next installment! We hope that you enjoyed our The Adventurers Guild Book Review.

Enter to WIN this The Adventurers Guild prize pack! 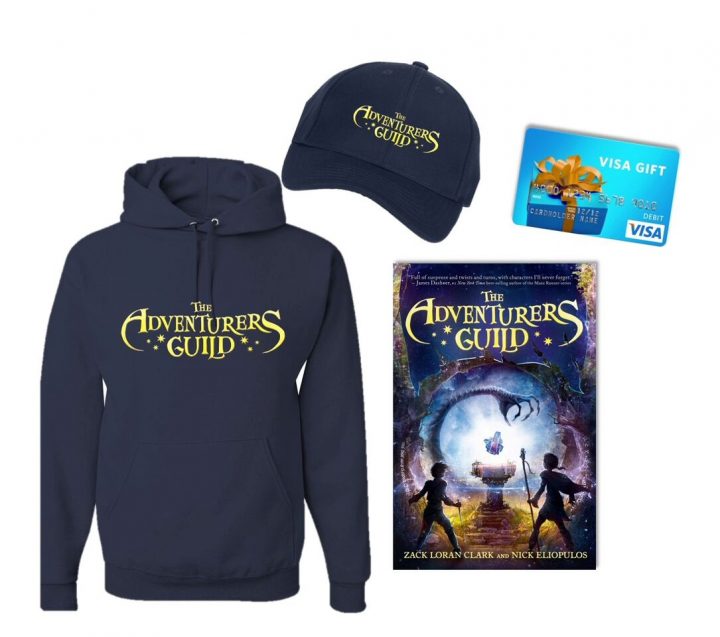 Embark on an Adventure!  One (1) lucky reader of Divine Lifestyle will receive the following courtesy of Disney-Hyperion:

Open to ages 9+, US mailing addresses only.  Prizing and samples provided by Disney-Hyperion.  To enter, use the Rafflecopter.  Open to US Addresses only.

« Previous PostNextbook Flexx 11A 2-in-1 Tablet

The Little Mermaid Film Review The Little Mermaid is looking good these days, now that she’s ‘out of the vault’ and in high-definition in her Diamond Edition Blu-ray re-release. With unforgettable characters, thrilling adventures, soaring Academy...

END_OF_DOCUMENT_TOKEN_TO_BE_REPLACED

After a three year expansion, New Fantasyland is now open at Walt Disney World Resort’s Magic Kingdom. According to Tom Staggs, chairman of Walt Disney Parks and Resorts, the project was undertaken to provide...

END_OF_DOCUMENT_TOKEN_TO_BE_REPLACED

On the Disney Dream, guests are transported to a world all their own at The District – an extraordinary adult-exclusive nighttime entertainment district that features trendy and sophisticated bars and lounges. Previewed here are...

END_OF_DOCUMENT_TOKEN_TO_BE_REPLACED

Q & A with THE LITTLE MERMAID Writers/Directors, John Musker and Ron Clements

(Note to readers: I was hosted by Disney Studios to help review and promote the movie. I was not otherwise compensated and my opinions remain my own.) The Little Mermaid movie could have been a very...