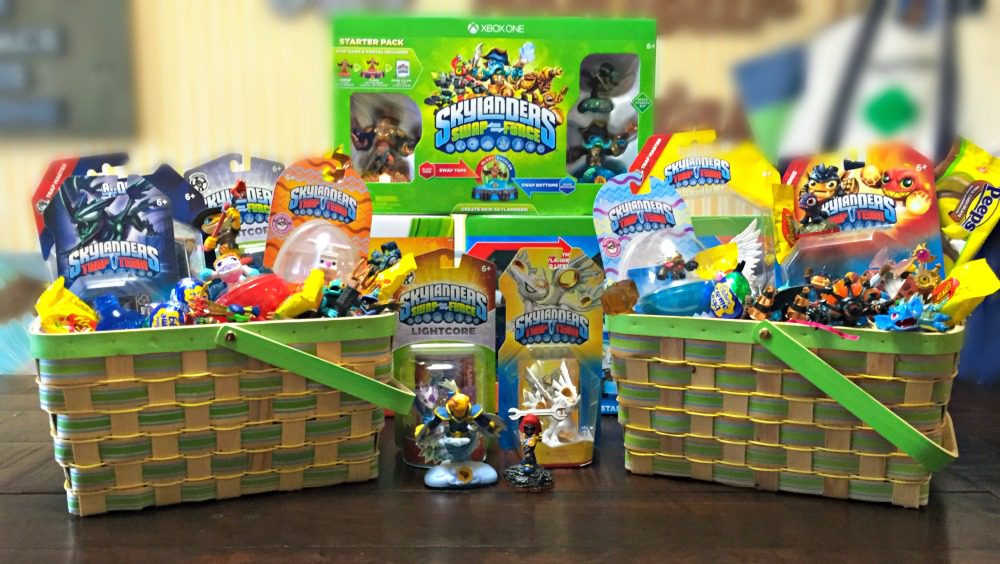 I recently discovered that my son has quite an obsession with Skylanders. I mean I knew that he liked them but I never had any idea of how much. It is something that he and his cousin share together.

I was thrilled to work with Skylanders this Easter holiday and create two fabulous Easter baskets that any boy would love. My daughters even love them!

Check out what we created: 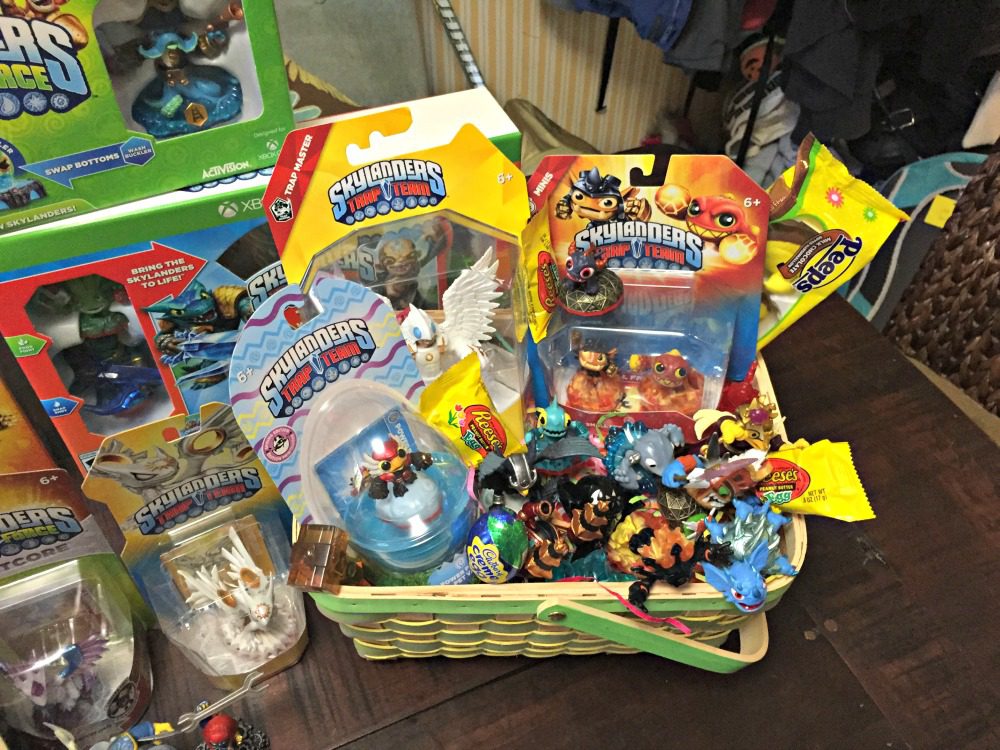 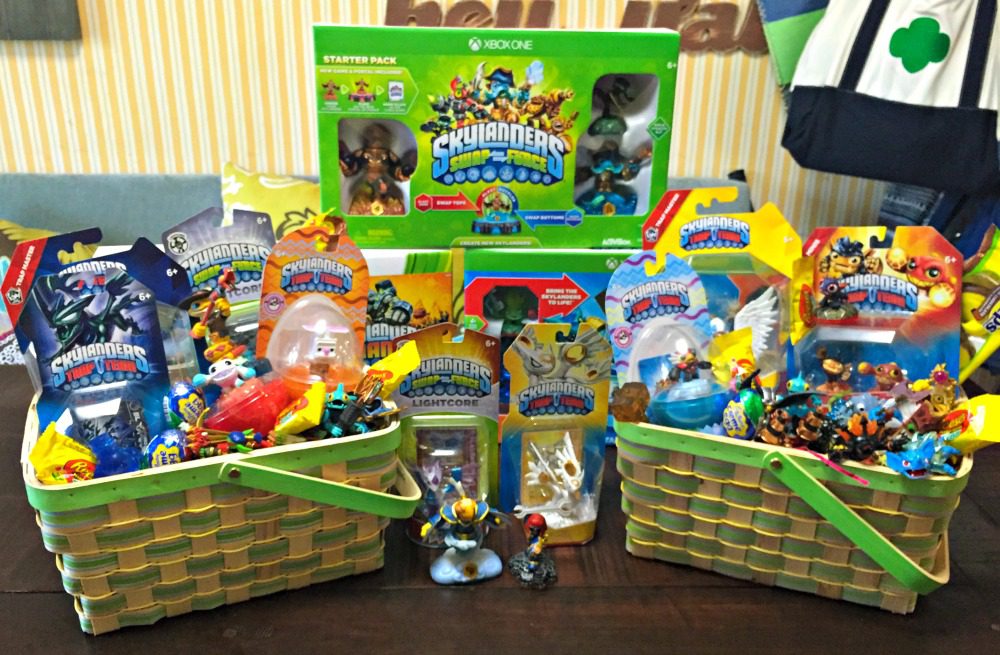 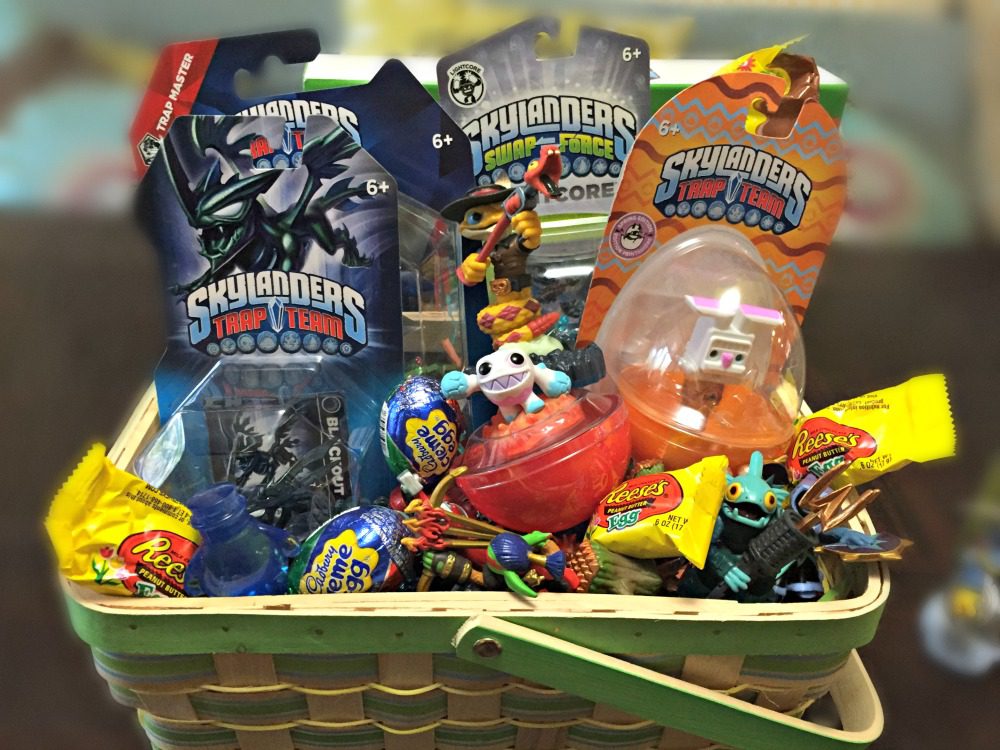 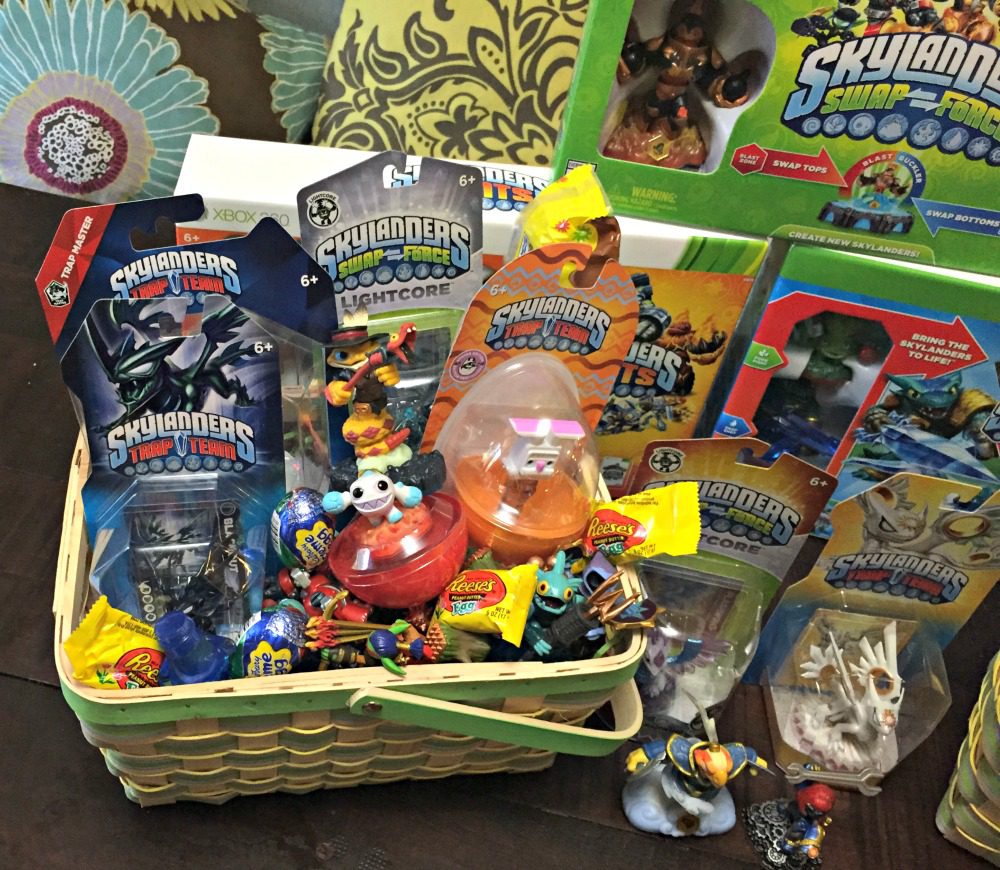 Eggsellent Weeruptor was chosen as this year’s official mascot for the Annual Dragon Egg Hunt! Being new to this time honored tradition, he disguised himself as a candy-coated egg and proceeded to capture Spyro, Cynder, and Drobot within a Traptanium basket… sort of missing the point of the occasion. But what he lacks in point-getting, he more than makes up for in “Eggsellence!”

Power Punch Pet-Vac was the greatest, most daring flying ace in all of Windham. He was given his magical wings when he was young, as was the tradition for all Air Barons. But when his homeland was raided, he chose to sacrifice his wings to a young mother so she could fly her children to safety. This act of nobility caught the attention of Master Eon, who sought out the young Air Baron and presented him with a gift – a powerful vacuum device that would allow him to soar through the skies once again. Jet-Vac accepted the gift with gratitude, and now daringly fights evil alongside the other Skylanders. 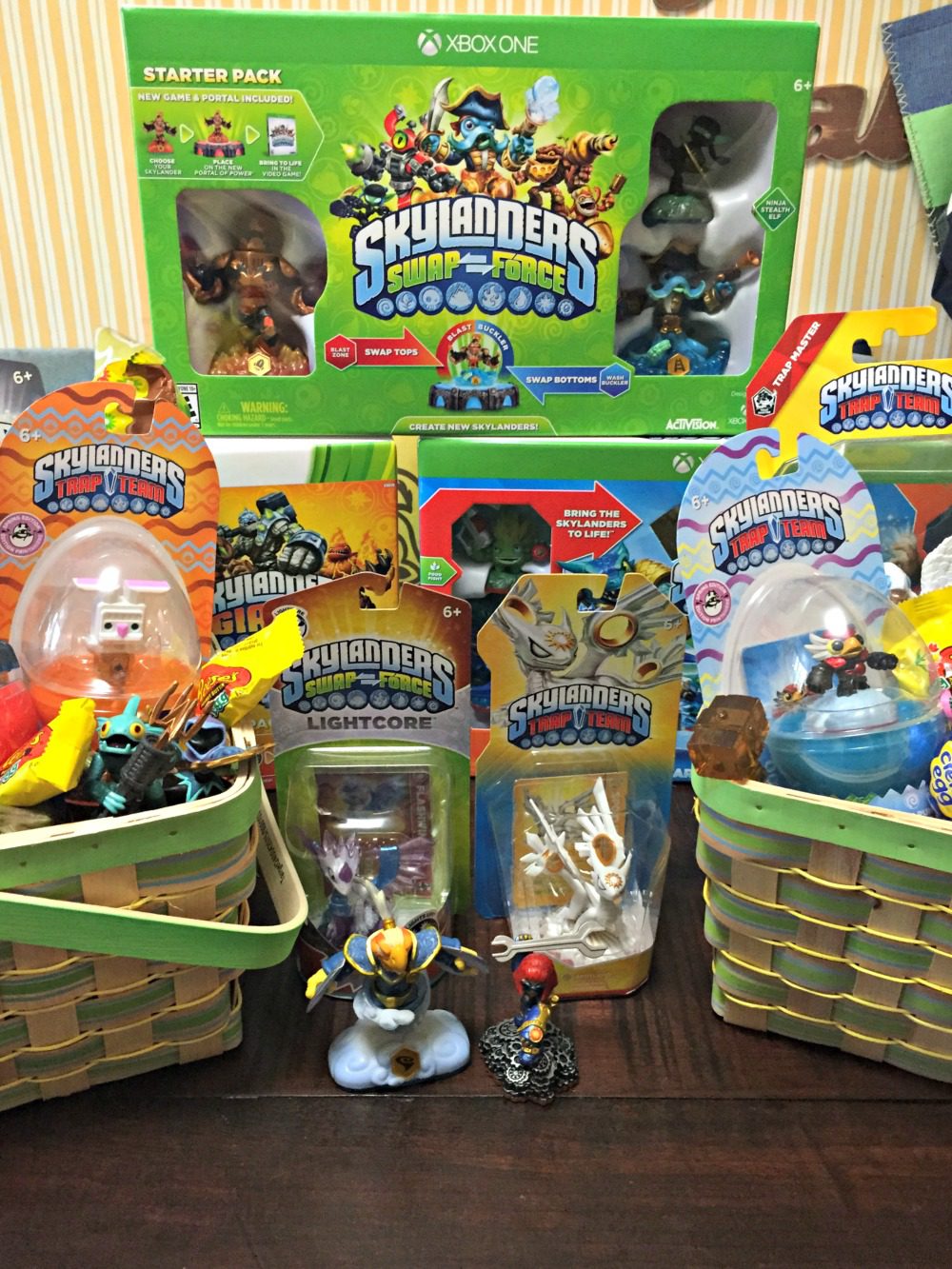 GET SOCIAL WITH SKYLANDERS

Compensation was provided via MomTrends. The opinions expressed herein are those of the author and are not indicative of the opinions of Skylanders or MomTrends.

Tips for Customizing a Garden to Fit Your Style

Post and giveaway sponsored by Pennington Vertical Gardens, but all opinions are my own. More details are below. For me, gardening is very much about convenience. Although I really enjoy plants and flowers, I...

END_OF_DOCUMENT_TOKEN_TO_BE_REPLACED 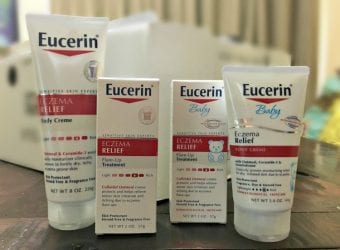 Eucerin Provides Eczema Relief Eczema is something that seems to run in our family. Both of my grandmother's have extremely dry skin. My paternal grandmother has had Eczema for as long as I can...

END_OF_DOCUMENT_TOKEN_TO_BE_REPLACED

Thinking about remodeling? Want to replacement windows? Need a leak in your roof repaired? Builders Service Company provides distinctive home remodeling for the discerning home owner. Their goal is to lower your utility bills...