Six Things that I Love & Hate About the Ocean

Six Things that I Love & Hate About the Ocean

I like the ocean. I never really got to know the ocean until I moved to Hawaii after my sophomore year in high school. I hadn't really been to the ocean much until then. Suddenly, because our quarters were not ready (my dad had been transferred to Hawaii through the Army) we were living on Waikiki beach for over three months at the Hilton Hawaiian Village. Dude!

That was and will probably always be one of the best summers of my life. It was amazing. I had just gotten my first car (a hot little Fiat convertible with a race clutch), had a cool job where someone got me the best fake id known to man and I lived ON THE FREAKIN' BEACH PEOPLE!! Life was good. I am still friends with many of the people that I met that summer.

It was like the movies. We all hung out together during the day, went out together at night and always also had bonfires on the beach. It was the stereotypical beach party movie scene almost every night. Don't get me wrong, we didn't stay out all night partying but we had fun.

This was the summer that I took up surfing. Once I got the hang of it, I was hooked. My hair was getting blonder by the day and I was finally tan. For a fair skinned woman, this is great. Of course I regret it now but I loved being tan back then. Maybe I will post a picture of my surfer guy boyfriend. One look at him and you will think that you ran into Jeff Spicoli (albeit a blond Jeff Spicoli) from Fast Times at Ridgemont High. Although he just looked dumb because he went on to become a marine biologist (yes he loved the ocean that much). Man I sure loved that zinc oxide sunscreen on the nose! 🙂

Another reason that I love the ocean is because of the summer from two years ago. I took my kids to the beach for the first time. Or at least the first time that they remember. We played. We froliced. We just had a great time as a family. We even made sand angels and sand castles.  I loved the wonder that my children had of the ocean. They were in awe of it and could not get enough. I have still have shells that bought we found on the beach displayed in my living room. Below is a picture I took that day of my daughter.

The last reason that I love the ocean is because of the feeling of it. Whenever I go to a beach, I feel a little happier and a little more carefree. Kind of like all of the other stuff in my life is on hold for a few days. I love what my perception of that lazy beach lifestyle is.

Now the not so good.

As I have gotten a little older, I have also become a little more paranoid. Paranoid about what I may be stepping on while walking or swimming in the ocean. I envision things like animals that sting, glass, hypodermic needles, etc. See what I mean? Paranoid. It is just an irrational fear but one that I cannot get over.

Another thing that I hate about the ocean is how little value people have for it. I cannot remember the last time I did not see some kind of trash floating in the ocean or washed up on the shore. It pisses me off. It is not a garbage can but I always have to be on the lookout for garbage anyway.

Finally what I hate about the ocean is that I fear it. Not a completely unhealthy fear but I won't run out and surf anymore like I used to.  I used to fear nothing in my teens and twenties but I think that having children has really caused me to think more about the dangers of everything.

« Previous PostTales from the Potty Training Crypt – The Potty Project

Next Post »My Husband Will Not Speak to Me 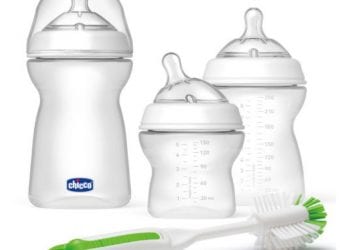 Thank you Chicco Shop for sponsoring this post. While this was a sponsored opportunity from Chicco Shop, all content and opinions expressed here are my own. Chicco (pronounced Kee-Ko) has long been recognized for...

END_OF_DOCUMENT_TOKEN_TO_BE_REPLACED 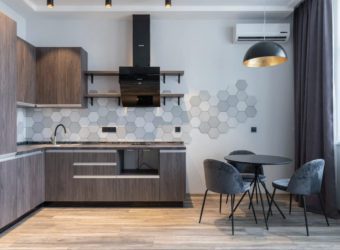 How to Prevent Your Furnace From Breaking Down During Winter

How to Prevent Your Furnace From Breaking Down During Winter As the months become colder, everyone looks for the best ways to keep their homes comfortable. In harsh weather conditions, homeowners rely on the...

END_OF_DOCUMENT_TOKEN_TO_BE_REPLACED 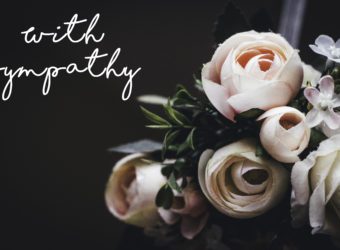 An Etiquette Guide To Sending Sympathy Flowers Flowers have always been a symbol of showing your deepest emotions for someone. People often rejoice in different occasions and events while receiving floral bouquets as gifts....

END_OF_DOCUMENT_TOKEN_TO_BE_REPLACED

Have you heard of Cuddle Monkey bags? Cuddly Monkey was born in the heart of Soho in the design studio of Stag&Hare, a team of brand strategists and designers with a passion for creating and exploring....