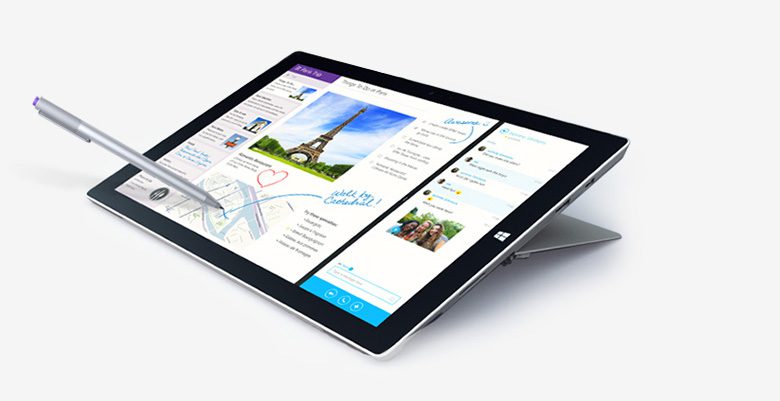 The Microsoft Surface Pro 3 is the latest version of a hybrid laptop/tablet combination that is intended to replace a traditional laptop. The base product is only a tablet, and for those desiring the keyboard often shown in promotional advertisements, it must be purchased separately.

There are five different configurations available for this computer. They are:

The i5 and i7 processors offer turbo boost speeds of up to 2.9GHz and 3.3GHz, respectively. All versions use an 11.5 inch screen that responds to touch or pen and have a resolution of 2160×1440, which is higher than standard HD.

The tablet comes with Windows 8.1 Pro standard along with the pen that can be used for writing or drawing on the screen. It is very light, weighing only 800 grams, and is only 9.1 mm thick. All versions have front and rear facing cameras, Wi-Fi capability, and multiple ports, including a USB 3.0 port and a microSD card reader. 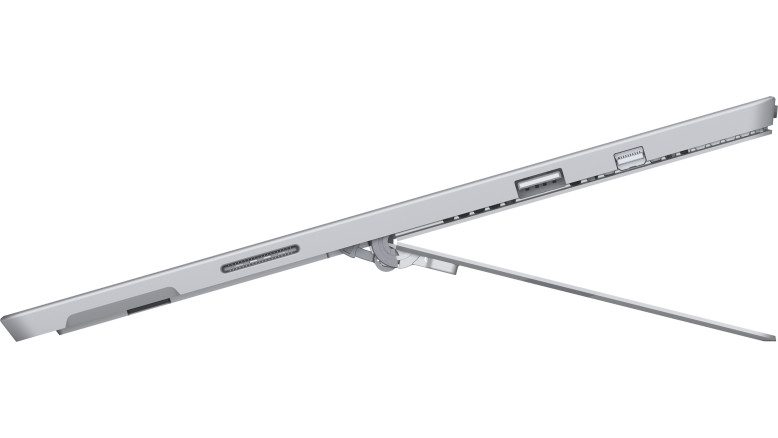 The Pro 3 is popular due to the wide range of computing tasks that can be accomplished with it. When the optional keyboard is purchased, users will gain the ability to type and work in the same way as they would on a laptop. The touch screen and pen allow users to draw, use their actual signatures, and manipulate on-screen items.

The ability to run popular Microsoft applications, such as Office and Excel, make the i5 and i7 versions reasonable choices as a business laptop. The i3 version is primarily designed for light tasks, web browsing and email. None of the configurations are suitable for those looking for a powerful gaming laptop.

The tablet has won several awards, including the Stuff Magazine's “Gadget of the Year” for 2014 and was on Time Magazine's “25 best inventions of 2014”. These awards are primarily due to the versatility of the product along with its portability.

Those looking for a hybrid device that will actually replace a laptop will find the Pro 3 lacking in the base model due to slow speeds and storage limitations. The i5 and i7 versions, however, are as close as any Windows device available at being a realistic laptop alternative. 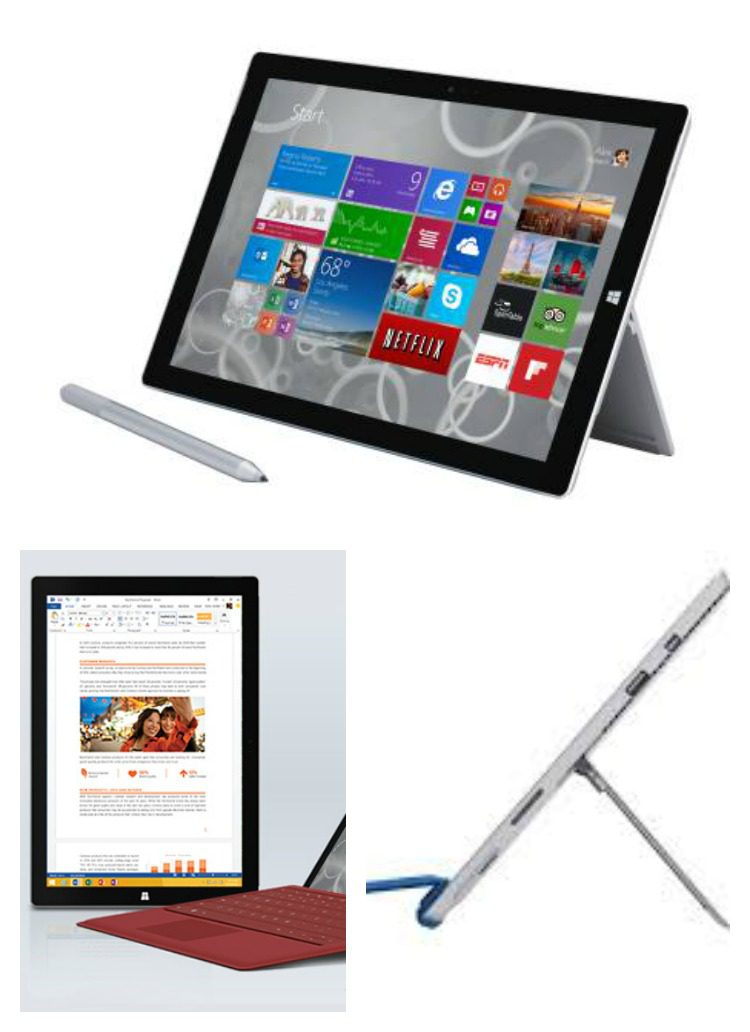 I am part of the Microsoft Blogger Program and receive incentives from Microsoft to blog about its products.
posted in Gadgets
22 Comments »

END_OF_DOCUMENT_TOKEN_TO_BE_REPLACED 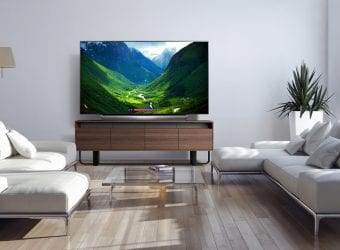 LG OLED TV is Bigger and Better Looking Than Ever

LG OLED TV is Bigger and Better Looking Than Ever If you are into sports, gaming, tech and home theater, then you should love this! With the Big Game coming up, this is the...

END_OF_DOCUMENT_TOKEN_TO_BE_REPLACED 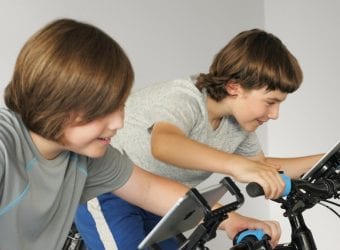 Now that the holidays are officially upon us, Winter Break will soon be in effect for our little ones and as tempting as it is to let them play video games or binge on...

END_OF_DOCUMENT_TOKEN_TO_BE_REPLACED 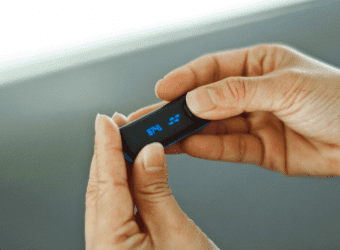 Fitbit Ultra Wireless Activity Plus Sleep Tracker Fitbit has made a name for itself in recent years with its lineup of devices for fitness tracking. One of the most advanced among its current lineup...